There was no weekly round up last week, because there wasn’t anything to report. Though I had the best of intentions on starting to write Sloane last week, I didn’t. This was due to yet another round of soul-crushing ennui on my part in terms of writing.

It was just a big building of all the things that I’ve been feeling, and they all came crashing down on me, and I kind of froze, and I couldn’t stand to look at my computer screen or outline the book. It was a big compounding thing. I felt useless because my sales have been in the gutter since October, and I didn’t see the point in writing anything, because I can’t come up with ideas that sell. But then I wasn’t writing anything, and that made me feel useless, because I wasn’t doing anything. And so I just went around in circles.

But then I somehow managed to yank myself up by my bootstraps, and I’m writing.

Sloane is halfway done. It’s 40,000 words. The plan is to write the next 40K next week. Hopefully, I’ll be able to publish by late January.

I had some good moments with the book this week. I adore Sloane’s love interest. He’s such a jerk, and I’m just at the tipping point where he’s realizing that he’s fallen for her in spite of himself, so that’s cool. But in a lot of ways, it’s felt like work this week. I pushed myself through my words yesterday with the promise of two days off. And I don’t like feeling that way about writing.

So, I don’t know. Maybe it’s the end of an era. It makes me feel like crying to think about giving up at writing, and Aaron says that I’m being silly about it. He says that I could just stop writing so much, and get a job to pay the bills, and do it as a hobby again. And he’s right, of course. It doesn’t have to be so all or nothing.

I’ll finish the book, though. I’m hoping that it’s just because it’s romance that I’m feeling so ehhh… about it. And the funny thing is, I think it’s really good. I think maybe that I’ve had so much practice at this point that I can actually write well even when I’m not feeling it. It’s like auto-pilot or something. I sit down, open my brain, and the book spills out. And… it’s good. Sloane’s really come together as a character. She’s the sweetest and the most shy of the assassins, but she’s got a fire in her that can’t be extinguished. There are some scenes here and there from Leigh’s POV, and there will be some Griffin-Leigh action stuff later on, just to try to tie everything together, and so you don’t feel like they’ve been abandoned. I think Assassins fans will really dig this book. I think it’ll be a nice proper end to the series, with everyone living happily after and all coupled-up, and all will right in their world forever after. 🙂

I’m not going to post the daily wordcounts, because it seems silly at this point. I wrote Sunday through Thursday. 8K a day in four 2K sessions each. I am a machine and a creature of habit. 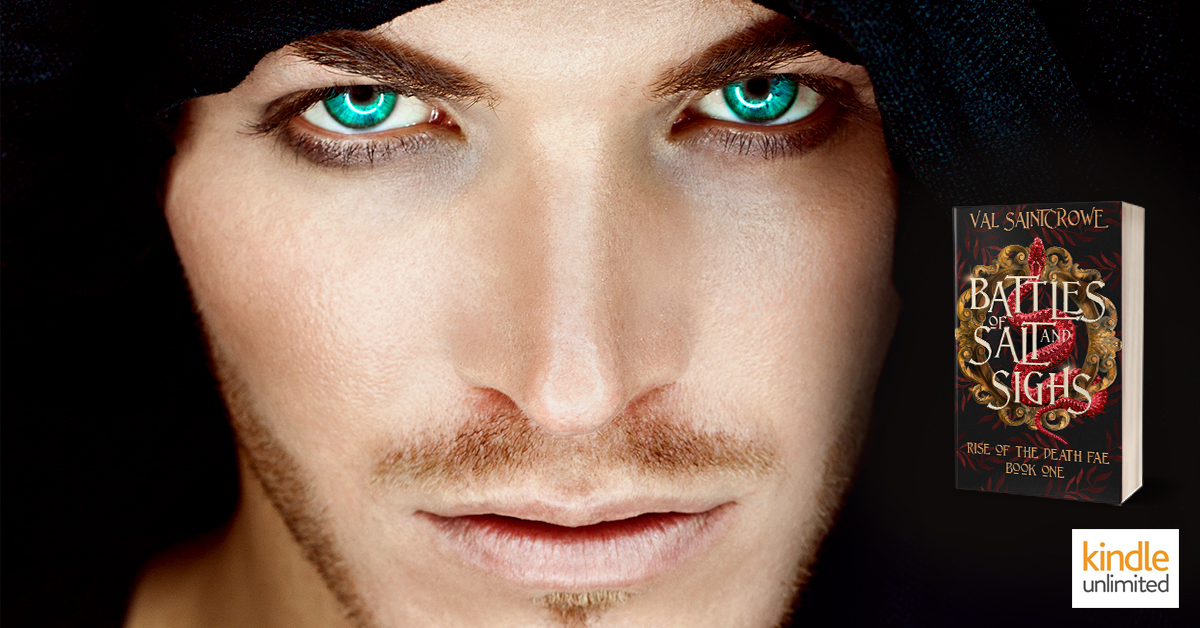 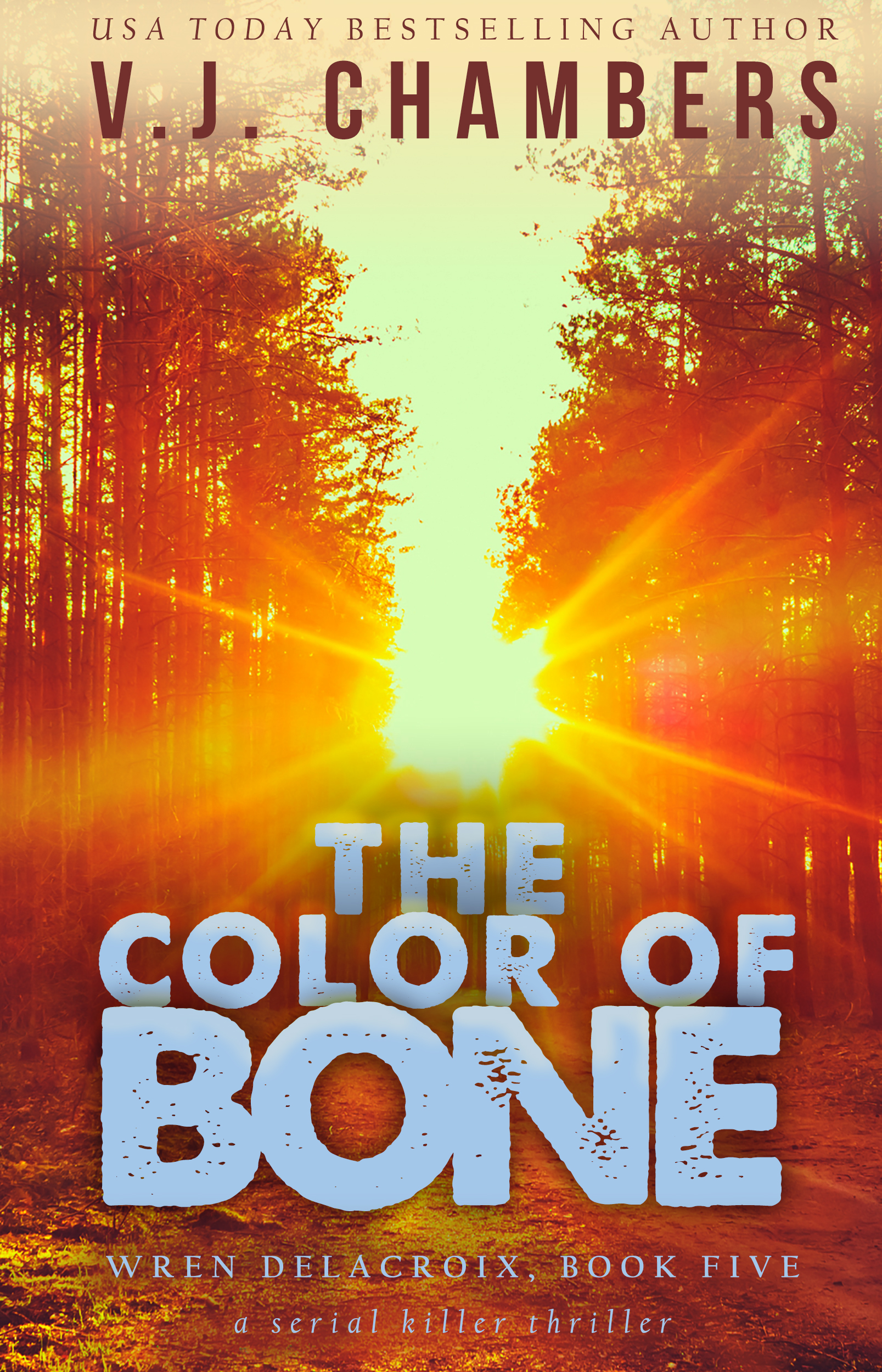 I love my life.