We’re two episodes into the new season of Gossip Girl, and I’m still watching it, so that’s saying something, right? 😉

There’s no claiming that Gossip Girl is excellent television. It’s fluff, and I know it. We all need some fluff though, right? Guilty pleasures?

With a sudden (but handy) shift for Serena–who’s suddenly into finding her father (who knew she cared?) and Connor Baisden–the show has cleanly been able to keep all its principles in New York. Serena’s not going to Brown. She’s taking a year to “find herself.” Dan, Vanessa, and Blair are at NYU. Chuck’s running around town trying to buy restaurants (and having business meetings with old guys even though he’s, what, 18? I suspend my disbelief for this show, but come on!). And Nate? Well, God knows what Nate was doing because I was distracted by this scene where he wasn’t wearing his shirt, and…well, my thoughts about all of that are a little…personal.

At least they didn’t send them to Cal U, where both the kids from 90210 and Saved By the Bell went. Incidentally, I don’t think it even exists.

If the silliness of thinking that a group of high school pals would actually stay close through college can be overlooked (which it must should the show survive), it’s an okay set up for the season.

Last spring, I was complaining because I felt Blair’s character had changed too much. She had grown and become mature and was in love with Chuck, and I whined about missing bitchy Blair. Someone must have read my post in the writer’s room at GG, but they decided to just throw all that character development from last season out the window and turn Blair into a clueless bitch who does ridiculously juvenile things like hand out gift bags in her dorm. What? Blair would never do that.

See, here’s the thing that people writing television shows don’t understand. It’s good for your characters to grow and change. It’s excellent, actually. But when you make your characters grow and change, you can’t make them change into something that’s going to make there be less conflict. All changes must create more conflict, different conflict, and worse conflict. If you make a change that doesn’t create conflict, but rather resolves it, you end up doing stupid things like pretending the change didn’t happen. Which makes your viewers scratch their heads and feel confused, because they were following all that character development and now it all seems like it never happened. It’s like using RetCons. All the time.

Shows that have done it right: The Logan-Veronica arc of Veronica Mars. Watch: Logan hates Veronica and Veronica hates Logan. Logan, however, needs Veronica’s detecting expertise several times. They become close. They start dating (and breaking up and dating and wasn’t there some other guy in there who’s name started with a D–whatev–none of that’s important). As their relationship deepens, Logan begins to resent the very thing that drew him close to Veronica in the first place–her detecting expertise. Conflicts blooms like mushroom clouds. And I am glued to the screen for every second of it.

I don’t know what I’d do in this case. How about something more like this? Blair and Chuck begin to get closer and closer in their relationship. Suddenly, Blair realizes that her relationship with Chuck is getting in the way of her ability to be a socialite bitch. (Tons of ways this could happen–especially with Georgina in the mix.) Then, at this point, I would move her into the dorms, her reasoning being she and Chuck need space. Then we could have double conflicts–resentment from Chuck coupled with Blair’s inability to be a socialite bitch anymore, having lost her touch when she grew up and fell in love with Chuck. This thing could go on at least until Christmas, when I would then have Georgina roofie Chuck and frame him for cheating on Blair. Blair would then be convinced this had happened (and Chuck would too, since he’d have no memory of the evening), but instead of dumping Chuck, decide she needed to get revenge by cheating with someone else. She’d get really close to doing it, but would find out Georgina’s scam, (this would take until about March), and could then spend the rest of the season having revenge on Georgina.

See–there’s the Blair-Chuck arc for the entire season. And I guarantee you my version is better than whatever they’re going to throw at us.

Anywho, till next time. You know you love me. 😛 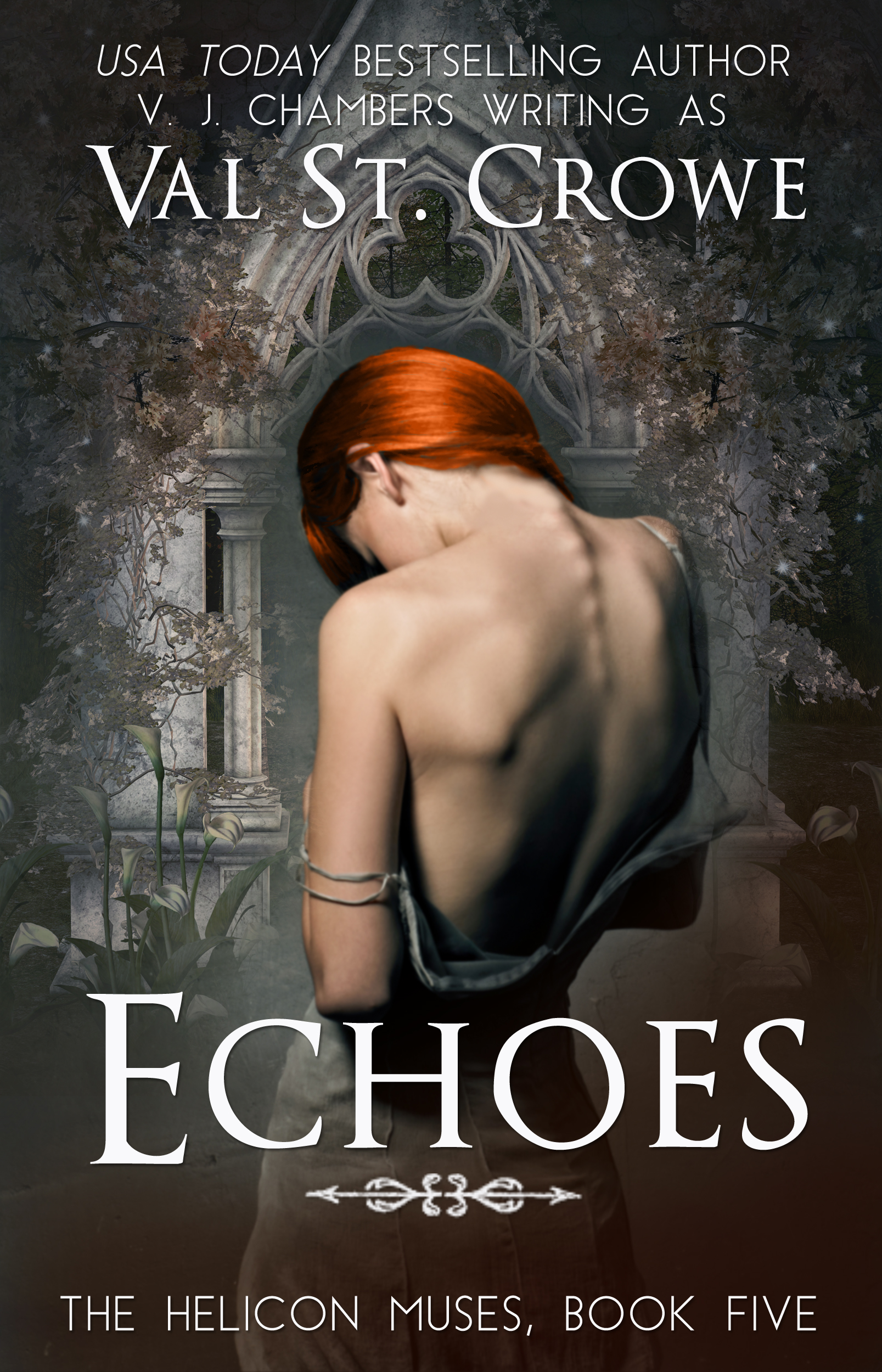