Wow. I really liked this book and then I hated it.

I should say that I went into it with very little in the way of what it was going to be about. So I was completely surprised when it turned out to be a book about a girl who was a cheerleader–but hated it, and began dating a guy who had dreadlocks and smoked pot as her escape. Their romance was sweet and engaging, and I was shocked. This book was edgy and out there and really, really amazing.

Then, out of the blue, her dreadlocked boyfriend starting hitting her.

Yeah. Really. Out of the blue.

I told myself yesterday as I was reading it that I was pissed off because a guy with dreadlocks was automatically abusive. How revoltingly stereotypical. And yes, cheerleading was the better option. Gah.

Then I told myself it was because she had it all wrong. Guys didn’t actually start abusing girls out of the blue. It was a careful, selective process that began when they met you. They sized you up, figured out your weaknesses, probed them, and then began assaulting them in their attempt to control you. They were geniuses that way and I knew all about it. And it’s true that Dessen has clearly never been in an abusive relationship. She simply doesn’t get it. She maybe couldn’t get it if it had never happened to her. And I have never been physically abused, so maybe I don’t understand it either.

But I realized that it wasn’t about either of those things. That wasn’t the reason I hated the book. I hated the book because of a silly, structural, story-telling kind of thing. I hated it because the main character is rescued by an outside force. There was a deus ex machina in the form of her parents finding the guy hitting her. Afterwards, she was carted off to a recovery center. And then pages and pages of boring info later… The End.

No. Stories shouldn’t work this way. The protagonist always has to save herself. If someone else saves her, it doesn’t work.

(Which frankly makes me a bit nervous about Breathless, considering the end of that story could easily be considered a deus ex machina as well. Cringe.)

An abusive guy twists your mind until you believe two things: 1) Whenever he hurts you, it is your fault. 2) You cannot survive without him.

See, he tells you you’re flawed. He tells you that you need him to help correct those flaws. And once that stuff is ingrained in your head, you could be dragged away by wild horses and you’d still go back to him. No, something within you has to wake up, somehow. You have to somehow realize that what he’s told you isn’t true. And then you have to take yourself back, one piece at a time. 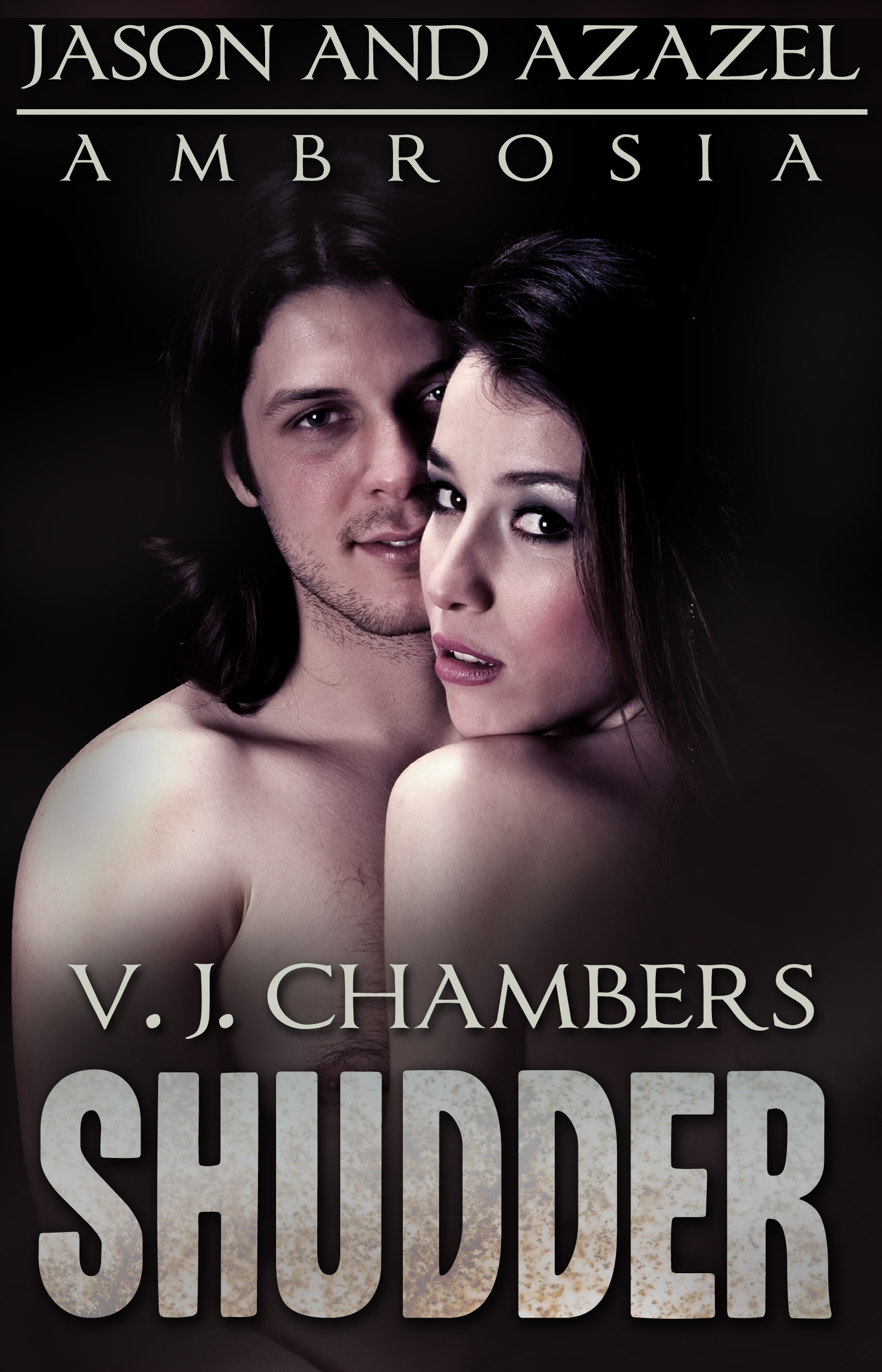 The Girl on the Stairs