So I just finished reading Jenny Pox by J. L. Bryan. (Quick aside here. I think it may be one of the best indie books I’ve ever read. You should pick it up. $2.99. Here.) Anyway, it got me thinking about polymoral characters. What do I mean by that? Well, I stole that word from Vicki Keire’s review of the book, and Firefox thinks it ain’t a word, but that’s not going to stop my pseudo-intellectualizing. (Huh. Amazingly, that word isn’t getting underlined in red.) Basically, I’m talking about characters who are neither good nor evil, who occasionally do things that make you feel queasy, but are still people you care about. That makes them confusing on a moral level.

I think that polymoral characters are probably more effective if you don’t write them whining about how they’re worried that they’re evil every three seconds.

For instance, in my WIP, Jason just had a breakthrough. (Am I giving stuff away if I say that? Or am I being tantalizing? I don’t know.) Which is all well and good, except for the fact I feel kind of like I’m putting my characters through therapy instead of writing a story. I started wondering why it is that I do this. Why is that I have these characters who do things I disapprove of and then I spend half the book having them spout my moral messages, as in, “Oh crap, I think I might be a bad person. What do I do? How do I deal with this?”

Maybe, it’s because I feel uncomfortable personally with my own fictional interests. Like, maybe the fact that my mother got horrified when she found me reading The Dollhouse Murders in 2nd grade created a duality within me. Like, my id kept seeking out horror books, but my ego scolded me for it. (This is actually true. I did have a problem with my reading material until I was about fifteen years old. But instead of getting Freudian about it, I attributed it to being “convicted.” Because God does not approve of Anne Rice and Stephen King. Or so thought my teenage self. I’d love to tell my young self that Anne Rice is all into God again now. That would throw me for a loop.) So I’ve created this kind of guilt complex, which means that whenever I write a story, I make characters do what my id thinks is cool, and then my ego steps in and says, “You better make them regret that!” So I do.

Or maybe it’s even simpler. Like my characters are simply a reflection of the way I exist, which is in a state of perpetual guilt, brought on by my upbringing in a super religious, conservative family. I mean, come on, deep down, I know that every aspect of my current life makes the baby Jesus cry. Why wouldn’t I create people who were racked with guilt constantly?

I don’t know. But it’s a different experience as a reader when you’re thinking to yourself, “Eew. I can’t believe she did that. I liked her. Is she going to die like Carrie White? I mean, she has to die after that, right? Because, like, how am I supposed to like her after she did that?” Long reading pause. “Um, I do still like her. Weird.” That’s definitely cooler than having the characters in the book do all the moral heavy lifting for you.

Unfortunately, Jason and Azazel cannot suddenly become unaware of their badness. So, expect more whining and confusion. Oh. Wait. No. This is the REDEMPTION book. Yeah. Jesus. I just hope it’s long enough.

You know what, I’m going to blame this whole self-aware morality thing on reading Orson Scott Card. It’s just Ender’s Game. (Wait, doesn’t OSC come from a strict religious sect that’s also fraught with guilt, similar in many ways to the religious sect you were raised in, only without the weird plate stuff? Crap!)

Okay, okay. But there are other authors that do that too. Robert Kirkman, who writes the comic The Walking Dead for instance. And if he’s got a religious hang up, he’s not talking about it. 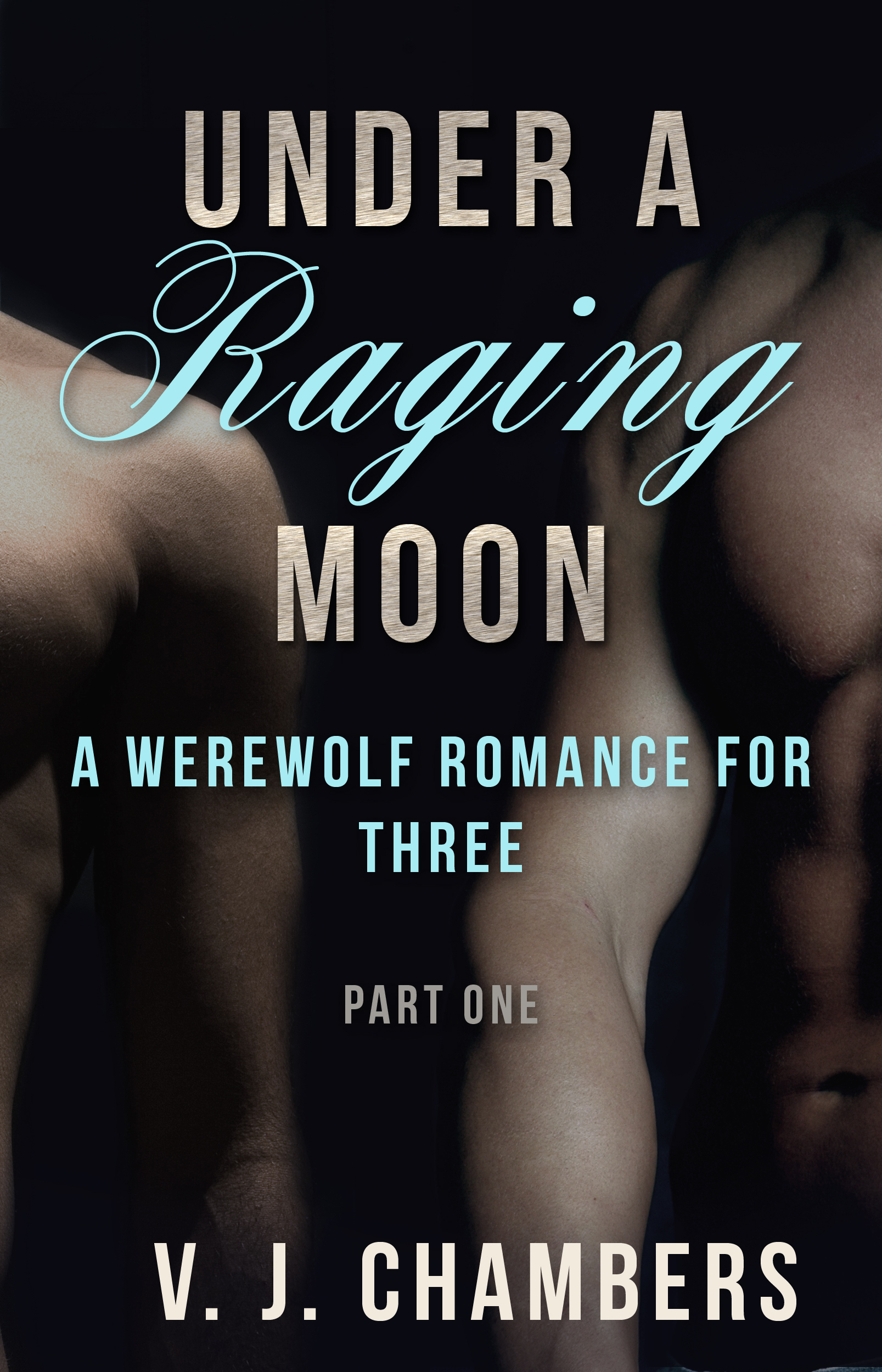 Under A Raging Moon: Part One 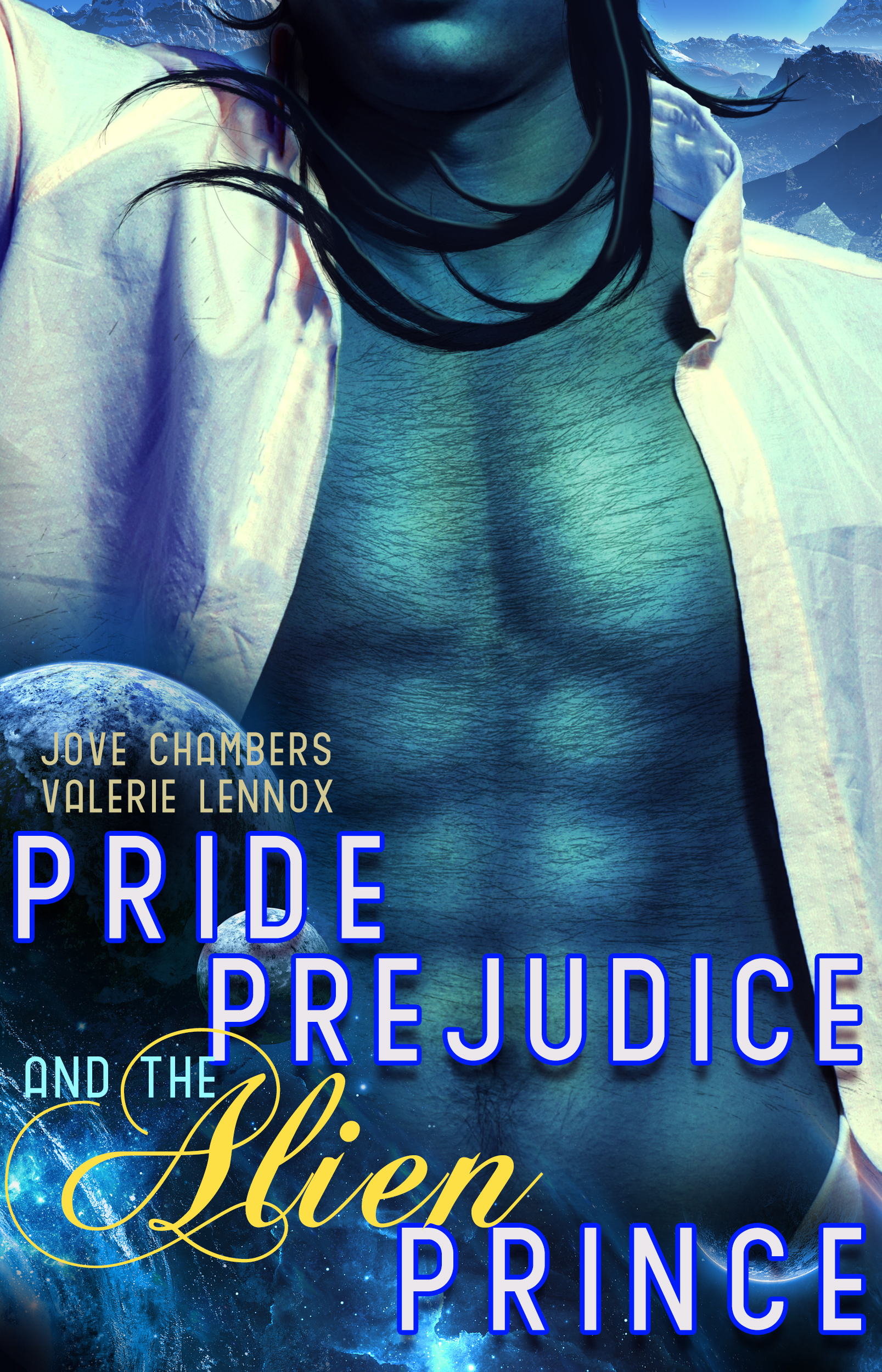 Pride, Prejudice, and the Alien Prince