Edit 12/17: Since this blog is essentially for my writing self, if you are a former student of mine, and would like to keep in touch, please like my teacher page on facebook: http://www.facebook.com/pages/Ms-Chambers/343665325648323

I’m composing this blog post on Thursday evening and saving it as a draft so that I can post it tomorrow afternoon, so if you’re reading this, it should be sometime Friday, and by now, I should have resigned from my teaching job.

Wednesday, during my planning period, (which hits after two class periods, leaving me four more to teach) I was summoned to office to speak to my principal. This has happened so often in my time teaching at this school, that it should be a joke. It would be a joke–if it were actually funny. Groaning to myself, I thought, “What are they saying about me now?”

It all started back in 2009, right after I finished Breathless. In my last teaching job, I’d allowed some of my students to beta read my stories for extra credit. No one had cared, even though they were Faerie Changeling (about teen pregnancy) and Death Girl (about school shootings). It was a purely voluntary activity, and I warned the students (who were seniors) about content. In this teaching job, I thought, “Heck, I’ll do the same thing.” I got called to the office for the first time. I think the parents were freaked out because it was two teenagers talking about sex. I’m not sure. But, mindful of the fact that parents are sometimes freaked out, I dutifully took the extra credit back and forbade my students to read it. I never found out the parent who complained. That parent never spoke to me. Near as I can tell, my principal never asked that parent to speak to me directly. Had a parent gotten in touch with me, my response would have probably been the same, but I wouldn’t have had to talk to my principal about crotches.

Flash forward a year. At this point, I’ve made Breathless free on my website. I have a stupid bio on my page which alludes to the fact that I read The Satanic Bible in high school and considered myself a Satanist for like two seconds. (Heck, I was sixteen. I was an idiot.) I thought the bio was funny. Parents did not agree. They concluded that I was a Satanist, and an evil, evil person who had set out to do something terrible to their children. Another trip to the principal. Kindly, she advised me never to mention the fact I wrote books in class and to keep the whole thing away from school. I complied.

Things just kept getting worse. In the ensuing year and a half, I’ve had parents set up a meeting with me and the principal to actually accuse me of throwing away their daughter’s work so that she would get a ‘D,’ all because I was supposedly prejudiced against her Christian faith. The subject of this meeting was not discussed with me beforehand, so I went into it like an idiot with no preparation. The principal, however, clearly did know what this was all about. I should have known then that things were not going to go well. But, naively, I assumed she thought the accusations against me were as ridiculous as I did.

This year began with a man from the state department visiting the school to tell me that there had been an anonymous complaint that I was conducting Satanic rituals in the classroom. When I laughed, he got very serious and said that I was not to discuss my religious beliefs (which is weird, because I actually don’t have any), and said, “This stops now.” The year continued with a parent (who, of course, went over my head as well) complaining to my principal because I taught a class on a poem with phallic symbols. The weird thing was, we looked at the poem from two different perspectives. I told the students some critics read it as sexually charged, but that I personally didn’t really think it was.

Finally, on Wednesday, I went to see the principal yet again. She said that she got more complaints about me than any teacher in the school and that she couldn’t back me up anymore. She said that she would not want to work in a place where the principal could not back her up. She also had brought in the curriculum head from the board office who said that whenever she observed my class, I was never teaching and the students were never doing any work. Which is weird, of course, because if she’d been observing this for three and a half years, one would think this would have been something she’d have brought up before. My principal said, over and over, “I don’t think you’re a good fit for this community.” She also said she thought I owed my students an apology, for…I’m not exactly sure what now, but I gathered it was that I wasn’t properly teaching the curriculum or something.

I was wrecked. Stunned. Distraught. I did my best to get through the rest of my five classes, but I started crying in nearly every single one. I did apologize to the students, but I didn’t tell any of the classes what was happening.

I’ve decided to leave. I’m not really making the kind of money I’d like to be from writing yet, but I think I can survive for a bit on it. I hope that some of my new releases take off, and I can support myself entirely by writing. But it’s going to be a little tight. I want to thank each and every one of my readers, however, because without you, if this had happened, I’d be stuck in this situation, forced to beg to be allowed to stay the rest of the year. I’d be forced to endure further abuse from these misinformed parents, who clearly have no real sense of the kind of damage they’ve done to me, to my friends and family, and ultimately to my current students, who are left without a teacher for the rest of the year until someone can find one. I’m so thankful to be able to get away from this situation, which has put me in tears on numerous occasions, has made me crazy mad, and has caused me to have trouble sleeping. Overall, the stress of the entire thing has been eating into my life. Getting away from it is the only thing I can conceive of to do to save my sanity. And if you guys hadn’t believed in my writing and supported me, I’d never be able to do it.

If you’d like to keep helping me out, consider buying one of my books. You can also donate if you’d like to help me out. I appreciate it so much. I don’t know where I’d be without you guys. You are all truly awesome. Thank you again. 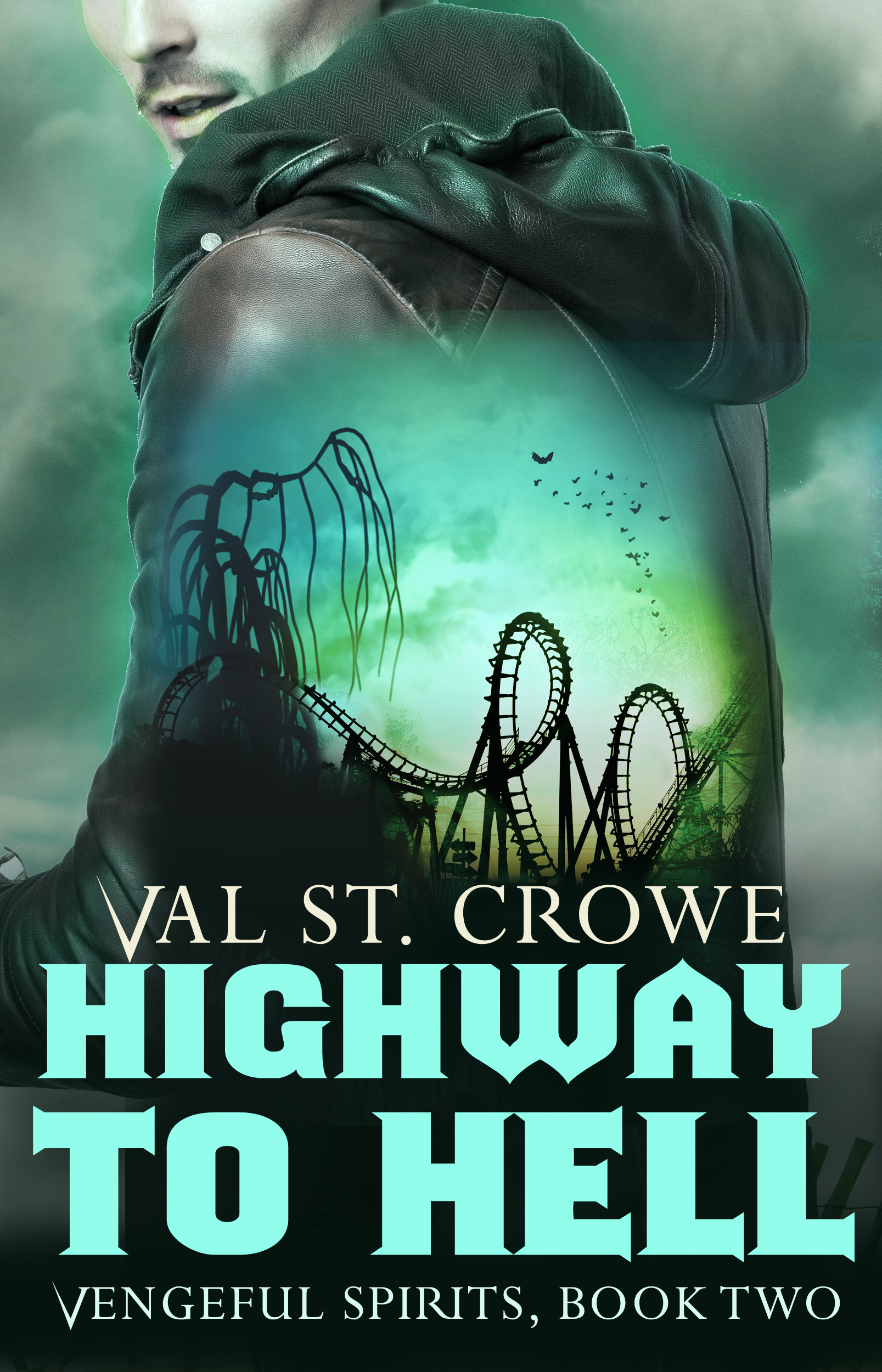