I finished Moon Dance yesterday. It is complete at 85,700 words–for now. I’ll get into revisions next week.

I definitely struggled this week, if only because I seem to have started writing much slower. I usually can write 2K in an hour, but this week, I was doing stuff like starting my writing day at 10:00 and not getting finished until 5:00. Which, you know, feels like a full-time job, and I’m spoiled. I really have no idea why I was going slower. I think that this book is kind of heavy, and the heaviness may have slowed my fingers. Not sure.

I’m resisting (resisting) the idea that I’m burning out, because I don’t want to be burnt out. I have too many stories to tell, darn it!

The current plan is to now write a story about Cole and Dana’s daughter, but I have a sexy new idea that keeps bugging me. It would be called The Hellbound Trilogy (or maybe it would only be two books, I’m not sure) and I would write them all back-to-back as opposed to taking breaks in between.

This is a working blurb:
I meet the devil one night, but I don’t know who he is. All I know is that he’s sinfully sexy, smooth, and suave. He’s got me out of my panties before I can say “morning star, son of the dawn.”

Is the sex good?

But I still don’t know he’s the devil. No, I don’t figure that out until two months later, when I’m hunting him down because I think he might want to know that he knocked me up. That’s right. I’m pregnant with the son of Lucifer.

And apparently this pregnancy thing is not good, because the devil isn’t supposed to be able to procreate with human women. Only in one special case can he do that. A really bad, apocalyptic case.

My name’s Babylon, and Lucifer and I have to figure out some way to stop the Beast from taking over the body of our unborn child.

Because if we don’t? Well, then Lucifer gets cast out into eternal torment.

Oh yeah, and the world ends.

Anyway, I’m resisting it, because I really want to write this next werewolf book. It’ll be a sort of classic monster story with an evil/sexy Lestat-type werewolf character who initiates the heroine into the ways of werewolves. It’ll have a gothic twist, and some V. C. Andrews influence, and it’ll be super fun.

But then I start humming Imagine Dragons “Demons” in my head (which is where the title Hellbound comes from) and I’m like, “Ooh! Lucifer! Supernatural-esque fallen angels and spiritual warfare! Want!”

It’s tough being me, I tell you. I have such a difficult life. *wink*

My muse is not very cooperative… 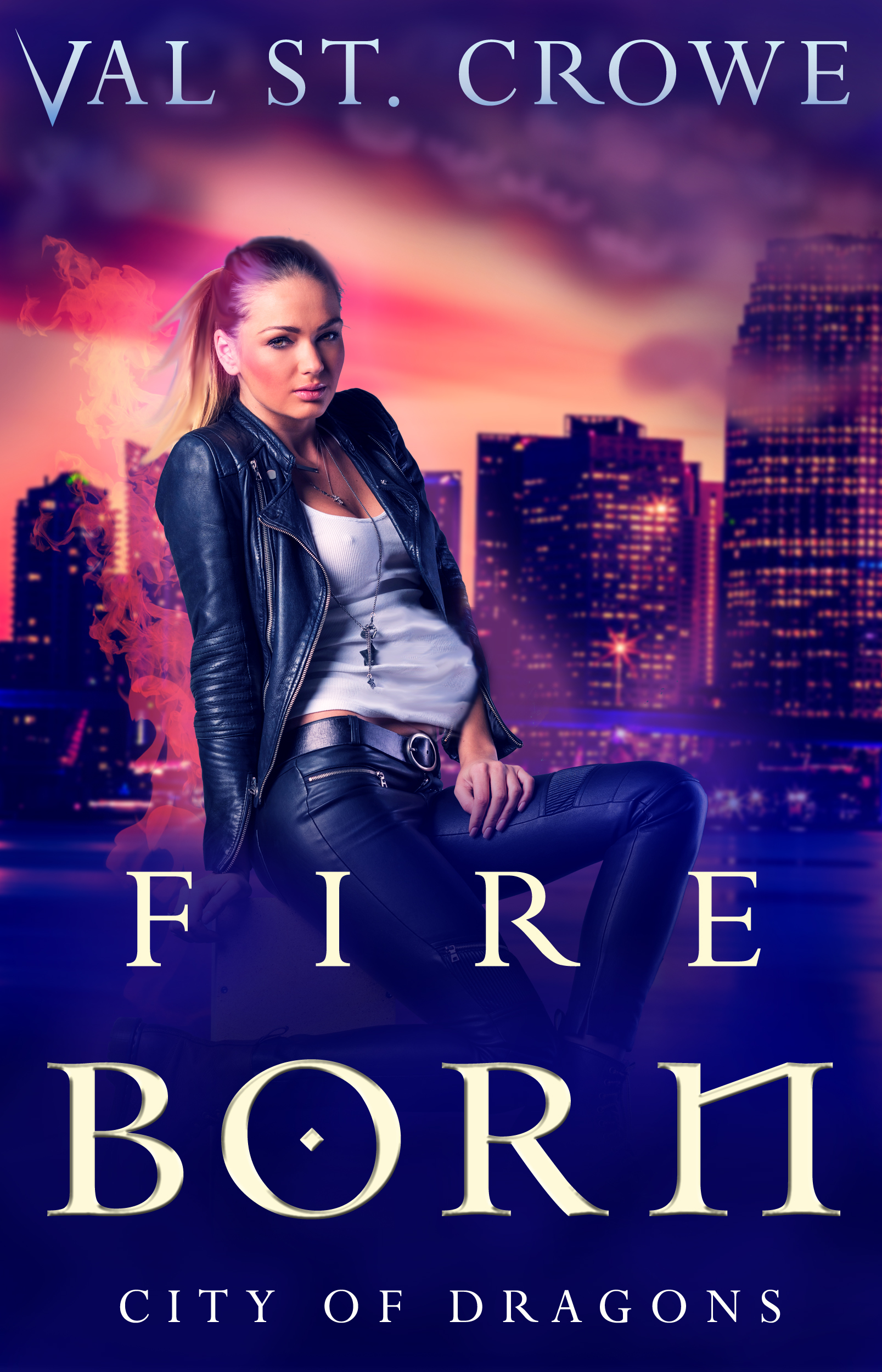