This week, I finished up Out of Heaven’s Grasp. I wrote the last 6K on Sunday, and then I reread it Monday. Then I worked on whipping it into shape for the rest of the week.

I know that, last week, I said I was going to get beta readers, but then I got all these comments reassuring me that it didn’t matter about all the things I was worried about, so I just went for it. I don’t know if it’s a good thing or not that I don’t get a lot of feedback before publishing most of my books. I know that books that have done very well for me (like Breathless and Slow Burn) were not the product of a lot of feedback. Basically, I’m clueless about that.

Besides, I really wanted to get on with it so that I could start writing the last Cole and Dana book, which will be called Moon Dance. I haven’t gotten the whole thing ironed out in terms of what’s going to happen yet, but I’m starting to get a sort of basic shape coming at me, and I think it’s going to be cool.

I went round and round for a long time with it, because I knew that I’d dropped the baby bomb at the end of the last book, and I had basically set myself up for a baby-daddy-drama book, which I thought would be fun. But I already did the baby-daddy-drama thing with Jason and Jude, and I was very sensitive about repeating myself. (Yeah, okay, I just have issues.) Plus, from what I know of Cole, there’s no way he’d be all into the idea of a baby the way Jason was. Jason already had a kid, and so he knew that they were cool. Furthermore, in terms of relationships, Jason’s kind of more mature than Cole is.

Anyway, point being, there’s no way that Cole would react properly to the whole thing.

Additionally, I didn’t want Dana pregnant for the whole book, because pregnancy is just not very sexy. I mean, I don’t know for sure, having never been pregnant, but it just seems to me like it would send the whole series into a weird place where I didn’t want it to go.

So, I think I’ve settled for letting about two years pass, and the kid is going to be a toddler. I’m almost entirely certain that it’s going to be a little girl, but don’t get that too stuck in your head, because I’m not sure. I’m thinking that Cole will have gone of the rails a little bit, having lost Dana, and he’ll be up to his old tricks, and that Dana will be really struggling to be a mother to her toddler. Her relationship with Avery will have a lot of strain–owing to the kid and to the fact that Avery basically knows the kid isn’t his, even though he and Dana never talk about that. Somehow, Cole and Dana end up interacting again, but I’ve got about three different ideas for how that’s going to go down, and I haven’t picked one yet.

I definitely want to write more books in this werewolf universe, but I don’t want Cole and Dana to go stale (like *coughjasonandazazelcough*), so I think it’s best to nip the two of them in the bud and stop after three books. I think that afterward, I may write about Cole and Dana’s daughter, but I’m not sure. Anyway, I have lots of interesting ideas about that whole world. (Backwoods packs of werewolves Deliverance-style which becomes sexy in some way. What? It’ll work. They’ll be much hotter than the guys in Deliverance. A story about a person who’s human and changes into a werewolf–classic, right? More stuff highlighting the friction between the humans and the werewolves. Oh, and the cult! I could totally pick some of Cole’s younger siblings and write about what happens to them out in the world.) Point is, I want to keep playing in that universe, but to branch out to different characters.

So, anyway, keep your eyes peeled for the announcement of Out of Heaven’s Grasp. It should be ready by tomorrow, I think.

Read Slow Burn. You know you want to. 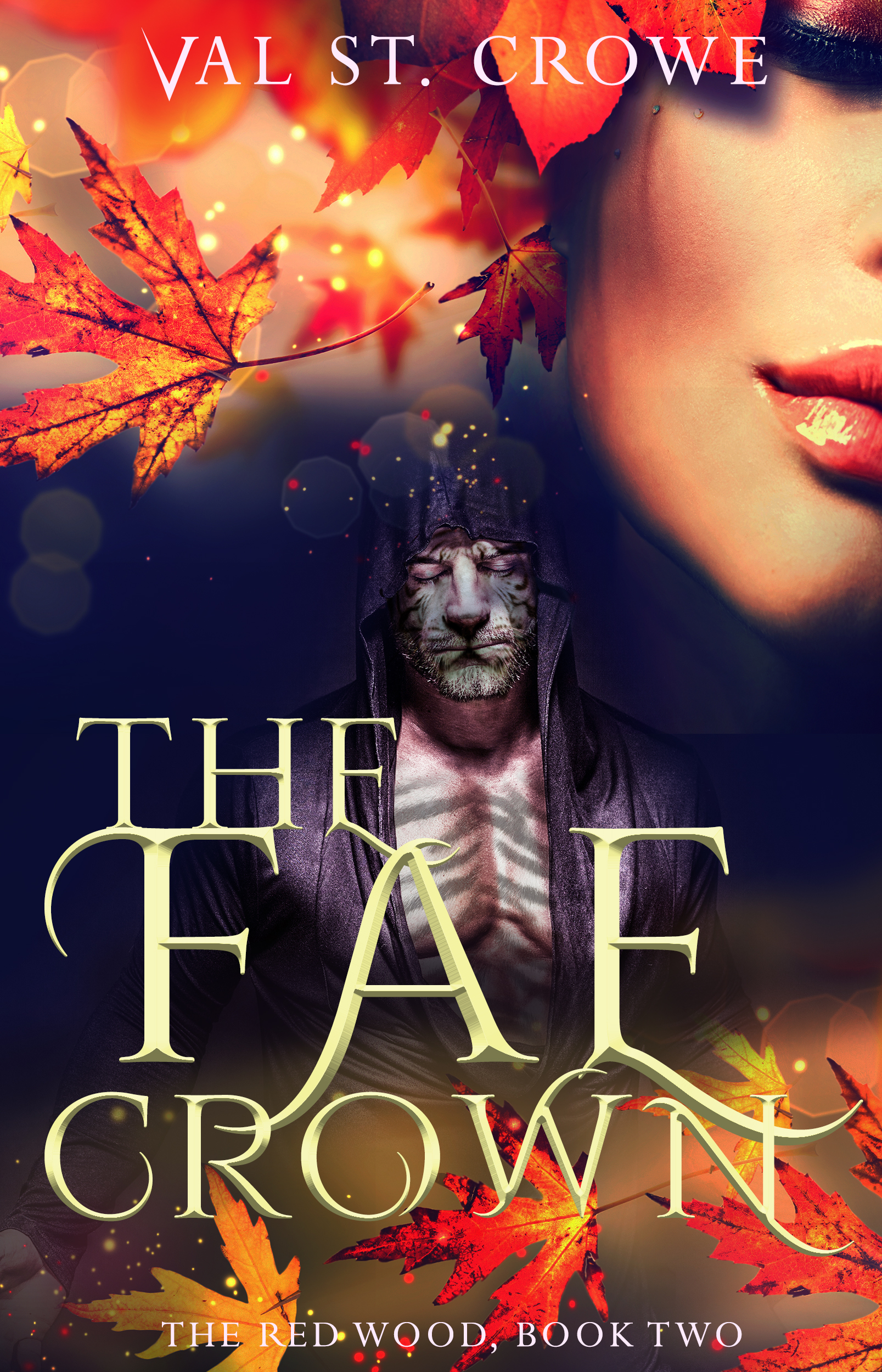