I continued working on my cult book this week.

Sunday and Monday went really well. I was on fire, and I sat down and did my four sessions right in a row, which was fun, and everything was awesome!!

Then Tuesday happened, and it was a struggle to even get 6K. I had to abandon my typical approach of setting a timer and sitting down, and I just wrote little bits here and there. I eventually gave up around 5pm, and I’d gotten about 6K.

Wednesday: I had a doctor’s appointment and knew this, so I tried to get up early and get all my words done (which wouldn’t have been a problem on Monday, when I was on fire.) Unfortunately, I just… couldn’t. It was like pulling teeth. So, I managed 4K on Wednesday, and then I said screw it.

Thursday, I was back in the swing of things and got my 8K.

I think that, in the future, as I plan for my books, I need to figure in two-three days wiggle room for days when I just can’t write 8K. Being able to give myself a little bit of time off really saves my head, and–as it is–I’m now about a day behind schedule, which means I’ll probably finish the first draft of the cult book on Sunday. Then I’ll reread it, fix it up and… I think I might seek out a couple betas for this one, since it’s not in a series and people are not chomping at the bit for it.

I think that my current way of editing does a good job at finding egregious errors. I know that I don’t catch every single typo, but I’ve only gotten one complaint about typos since I started using Natural Reader, so I think I catch the lion’s share of them. (If you disagree, don’t hesitate to tell me. I don’t mind hearing about typos, and I do fix them when people contact me.)

However, I’m not sure that I’m particularly good at catching some other stuff. Namely, I think I occasionally write sentences that are very readable to me, but are actually difficult for anyone who isn’t me to understand.

Also… I’ve been noticing this thing about my writing, and it’s making me insane. I’ve mentioned it to two other people, and neither of them have said anything, so I’m going to put it to you guys and see how it makes you feel.

Okay, bit of background. A few years ago, I was powering through everything that Anne Stuart ever wrote, and I started to get annoyed with her. Sure, all her stories were repetitive, and that was basically the problem, but there was another kind of repetition that started really getting under my skin. She would repeat certain phrases and actions–in sex scenes–across books. There were like five books in which a guy suckled a chick’s nipples “like a babe.” Which–first of all–ick. I mean, okay, maybe if I’m feeling kind of kinky, I could find this thought somewhat deviant and sexy, but mostly… no.

Anyway, shortly after that, I stopped my decimation of the Anne Stuart catalog and began only reading her books occasionally, when I wanted my Anne Stuart fix.

So, the thing is, though… I do the same thing. Especially in sex scenes, but also in other kinds of scenes. I think Cole, Jason, and… someone else says, “Oh, I could tell you hated that” after a kiss in some scene where the girl protests kissing him. And I’ve noticed that I’m particularly fond of the sky shattering and raining bliss on people to describe orgasms. (Quick note on that. Like… can anyone help me with some orgasm metaphors that don’t center on water, sparks/electricity, flowers, and storms? Because I can’t think of any other ones, and I’m pretty sure I’ve exhausted all of those to death.) Sloane was particularly terrible, but I fixed a lot of them–but only because I’d recently reread some scenes in Bad Moon Rising and I knew I was doing the same thing again.

Every time I realized that I’ve done something like this, I get this sick feeling in the pit of my stomach, because I know there are more.

The truth is… I don’t even notice that I’m doing this shit. Like, I don’t realize when I write some identical phrase or piece of dialogue that I’ve done it before. To me, it feels like I’ve just made it up fresh and new out of nowhere. I’ll even remember sometimes thinking about how clever I was to come up with that. For the tenth time.

It’s really embarrassing is what it is. I guess that I write my books in such a fugue state–in which I sit down, open my brain, and let stuff fly out of my fingers–that often times I’m not exactly consciously aware of what I’m writing. The words and phrases come from some place in my brain that I don’t monitor. They just… come out. And I guess it’s pretty easy for the same phrases to come out, because, I’m–you know–me.

Anyway, here’s what I want to know from you guys. Have you noticed this? Does it bother you?

If, however, it’s annoying the shit out of everyone, then I’m going to go through all of my books and reread the sex scenes and make a list of all of my repeated phrases and strike them with extreme prejudice in editing. This will mean that I’ll need to update the list fairly often, but I think that might cure most of it.

Anyway, drop me a comment wherever you might be reading this. I would love to know how you feel. 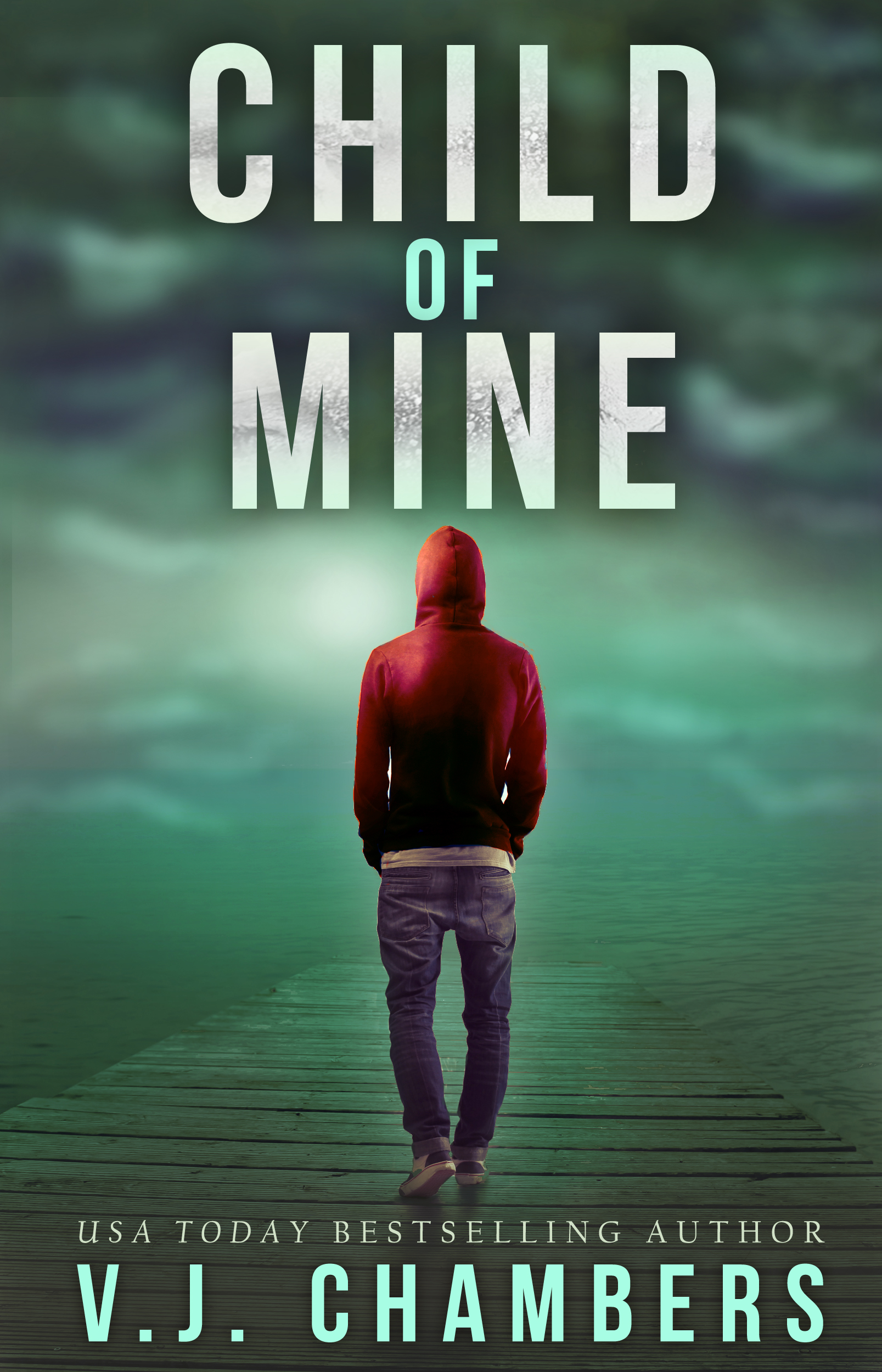 George Romero’s Diary of the Dead