So, I stopped taking 5 HTP a few weeks ago. I was so freaking depressed all the time, as my blog entries indicate, and I couldn’t figure it out, because 5 HTP is supposed to be good for depression. I was taking it for OCD management, and it did work well for that, but I was just… demoralized and exhausted and couldn’t see the point of existing. It was bad.

Anyway, not being on the 5 HTP is both good and bad. It’s good because I’m not depressed anymore. But I do notice that I’m having some trouble with compulsive behavior. It’s real hard for me to stop doing things, even when I’m not actually interested in doing them anymore. Like, I surfed my writer’s forum for an hour later than I meant to last night, and there was the mid-season finale of The Vampire Diaries waiting for me.

Yesterday, I was googling away about 5 HTP, and I found out that the reason that the 5 HTP was making me depressed was that 5 HTP raises cortisol. At least, I’m pretty sure that’s what this study proves. I’ve read it like ten times now, and boy is that language dense. Anyway, cortisol makes you stressed out, and it also is linked to increased abdominal fat gain. Remember when I was all freaked out because I thought I was gaining weight? Yup.

I am taking a supplement called NAC, which theoretically is meant to suppress glutamate. And there’s some early research indicating that OCD is caused by overactive glutamate, which is an excitatory hormone. When I discovered this, I immediately thought it was true, because I know that there’s a such thing as a glutamine rebound that you get during a hangover–makes your heart pound and stuff–and I knew that my OCD symptoms are way worse if I’m hungover. Anyway, it apparently takes a really long time for NAC to start to work, and I’ve been taking it for about a month and a half at this point. It seems to make me sort of… fearless. Which is cool. OCD is all about anxiety and stuff, so less fear is good. But being fearless means I do weird things like post really personal blog posts, which is something I don’t think I would do generally. (Well, I don’t know. I did go on that Abbi Glines rant thing when I wasn’t taking any supplements at all. Maybe I am fearless? Or maybe I do stupid things a lot? Oh well.)

Anyway, this week I was mostly productive. I’m currently 71,000 words into my new book, which is now called Rough Edges. I’ll probably be doing a cover reveal and blurb thing soon. I anticipate having the first draft done by Tuesday or Wednesday of next week. Since there aren’t any ravenous fans waiting for this thing, I’m going to let it sit for a few days and jump right into outlining Sloane. That’s the plan, anyway. Once the holidays get kicking, my schedule will get all confused, and I can’t be sure which days I’ll be working.

Tuesday: 4K
An OCD thing happened Tuesday, and it was kind of annoying. So, I wanted to redo my website. (And, as you can see, I did.) But I started working on it in the middle of my writing day, stupidly thinking that I could go back and forth between writing and working on the website.

Didn’t so much work.

It just… It BUGGED me that the website looked bad and that it wasn’t functioning properly. And I would come to my writing computer and sit down and stare at the screen, and ALL I could think about was finishing the website.

So I gave up and did it, and then I didn’t have time to finish my word count goal. Ah well.

And… that was my week. 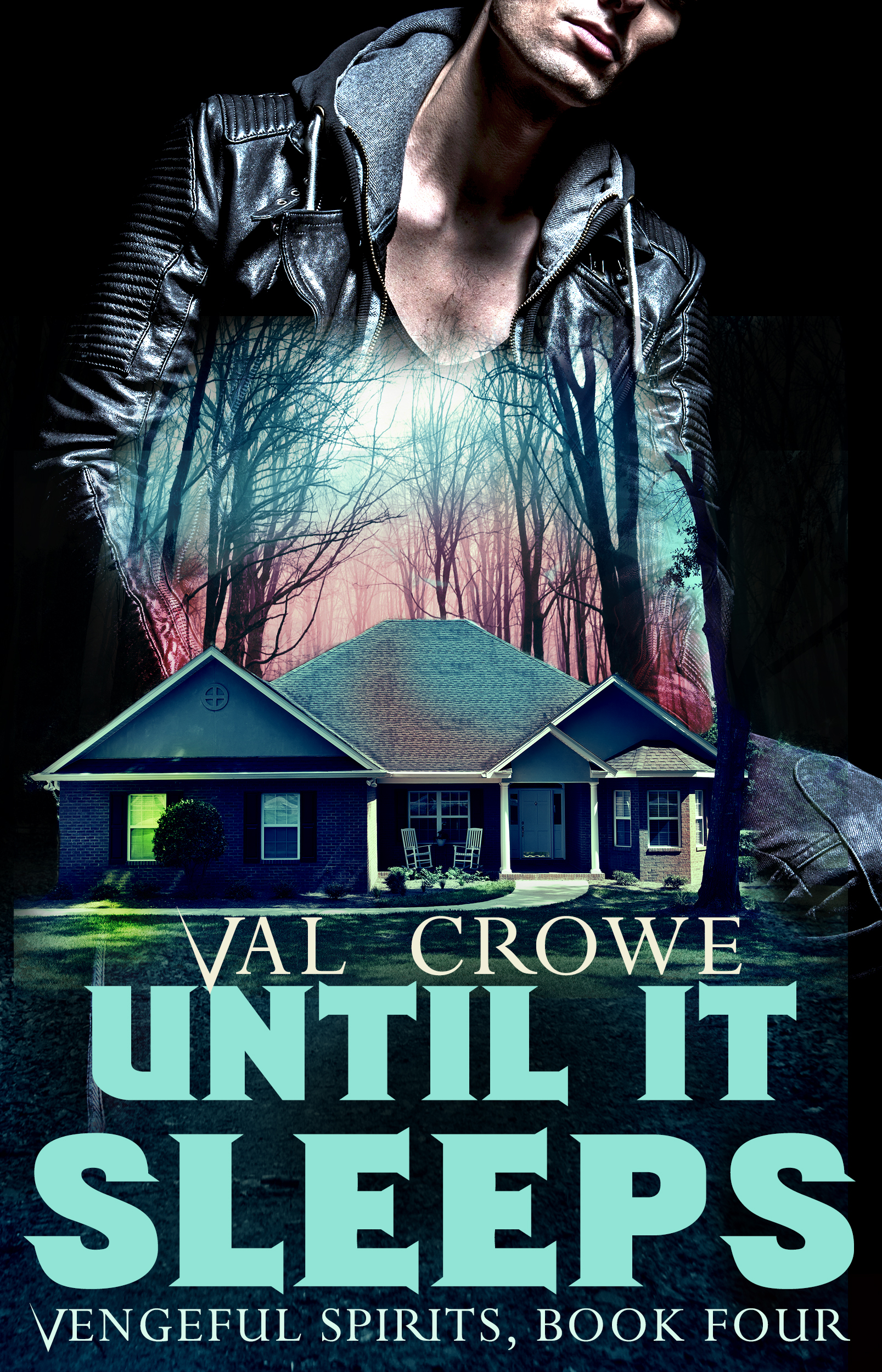