I finished the rough draft of Sloane! Yay!

Sunday: So, on Sunday, as I was getting to the end of my words, I realized that the outline was not working. I had a bunch of stuff happening in the outline that was kind of repetitive. It’s an easy thing to do when you’re outlining, because it’s only a couple of sentences. So it’s no big deal to write, “They argue about the toaster,” and then several scenes later write, “More toaster arguments.” It’s only when you’re writing the book that you realize that you cannot possibly write another scene about toasters. So, I stewed over it all evening, and I even went to sleep trying to think about it, hoping I would dream the answer to how to fix the outline…

Monday: I didn’t remember having any dreams whatsoever. Also, I had to pay my estimated taxes, because they were due on the 15th. I really thought that was going to hurt, but it was actually kind of freeing, because it really cleared up my bank account. So when I looked at it, I knew exactly how much money I actually had, instead of seeing all this money in there and knowing it all belonged to the IRS. So, $8,000 lighter, I now know that I have exactly enough money to live for two months. And that I might be able to cobble together some money for April as well. Unless things change, that’s probably the end of being able to support myself full time from writing, so…. CHANGE, DAMN IT. My boyfriend’s car is broken, and I don’t know how we’re going to afford to fix it so that I can go get a job to afford our life.

Anyway, I got a bit of a late start after that, but I was able to get moving, mostly by cutting about seven scenes out of the outline. Which meant that I thought the book was going to come out short. But I decided that wasn’t a big deal. I’ve published some 70K-ish books before, and I figured if it was short, I’d deal.

Tuesday: Got through all of the action stuff in the book. I was just left with the mop up stuff about all the various relationships, which I figured I would finish Wednesday, and the book would be done.

Wednesday: Decided that Griffin and Leigh should have a sex scene, because somebody (ahem, Emily) said that she wanted more than the two of them getting it on in the woods against a tree trunk. I thought all the Slow Agony stuff was hot, of course, but I guess we all kink different ways. I mean, come on, what’s not super sexy about being ravaged by your boyfriend when his head’s all screwed up after he’s been (most probably) brutally gang raped?

Well, anyway, Leigh and Griffin got a less disturbing sex scene. And I kept writing. BUT… the book did not end. Everything kept getting tanglier and messier.

Thursday: Ended up doing about 6,600 words to tie everything up. Everyone gets a happy ending. Everyone’s got a special someone. All done!

I’ll get to work on the blurb soon (cover’s done) and then I shall reveal who Sloane’s love interest is in this book. I had a poll a while back. Here it is if you’d like to get in on the voting action:

So, I’ll be working on whipping this book into shape next week, and then I’ll send it off so that you can all get your hands on it.

Next, I’m going to be working on a gothic-type book about a woman may or may not be crazy, and all the creepy people in her life. More on that later, however. 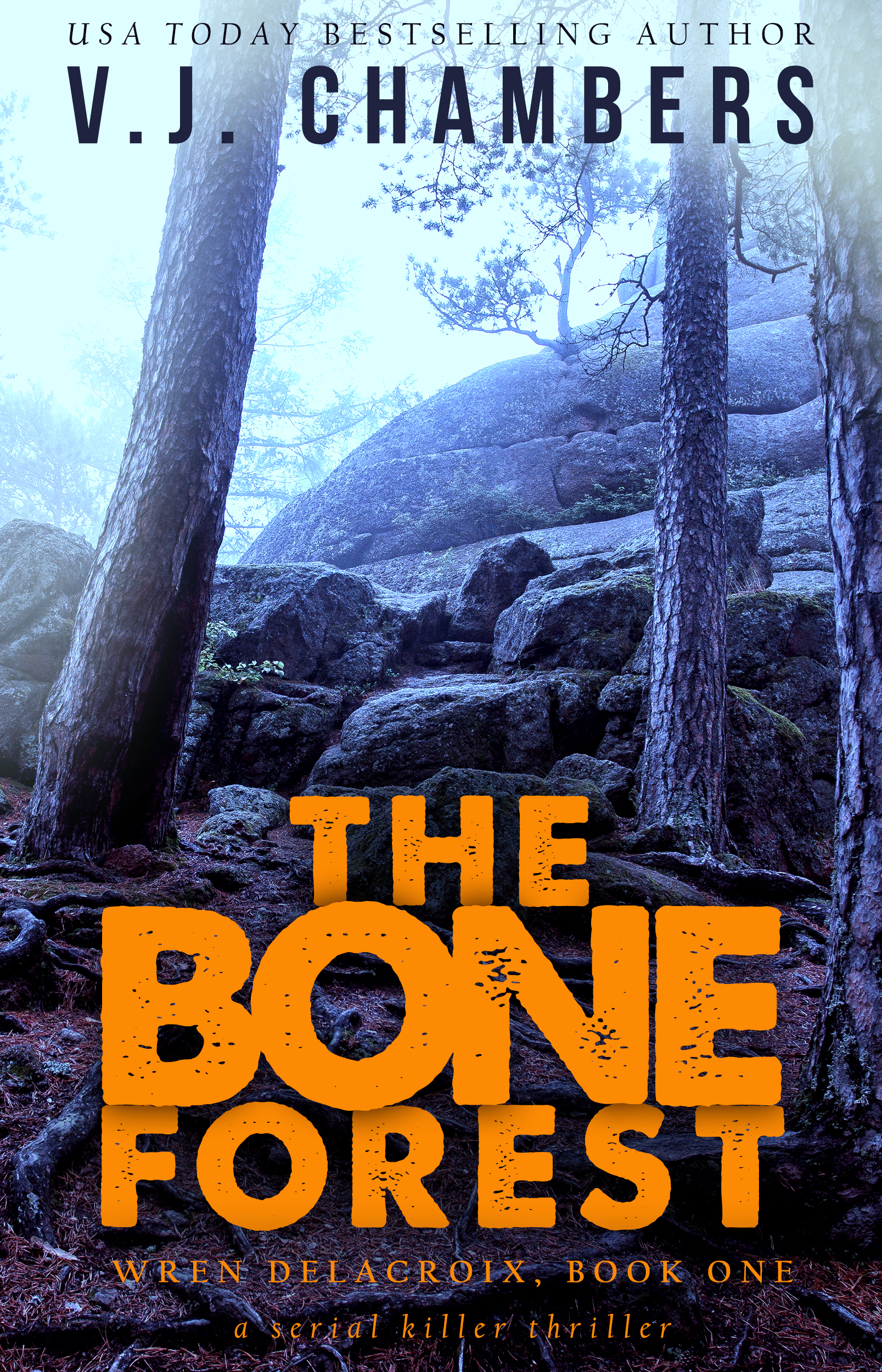