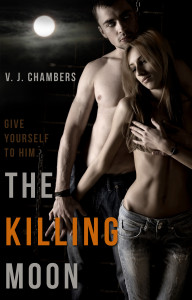 She knows she shouldn’t want him. But she does.

At her job, she struggles with a bewildering case in which rehabilitated werewolves are going astray and killing again. From his maximum security cell, Cole claims he has all the answers. But he’ll only talk to Dana.

Maybe Cole knows something. Maybe he doesn’t. Dana doesn’t know. She only knows she’s grateful for the excuse to go to him. And once she hears his voice again, she’ll do anything to see him, whether it helps the case or not.

You will like this book if you liked the following aspects of Jason and Azazel:
-a dark, edgy love interest
-forbidden attraction
-twisted and seductive mixtures of violence and sensuality
-being entangled with a dangerous man
-having feelings for someone you shouldn’t
-philosophical pondering about good versus evil, civilization versus nature, and fate versus free will.

WARNING: THIS BOOK IS INTENDED FOR AN ADULT AUDIENCE. IT IS VERY DARK, VERY DISTURBING, AND VERY SENSUAL. NOT FOR THE FAINT OF HEART. 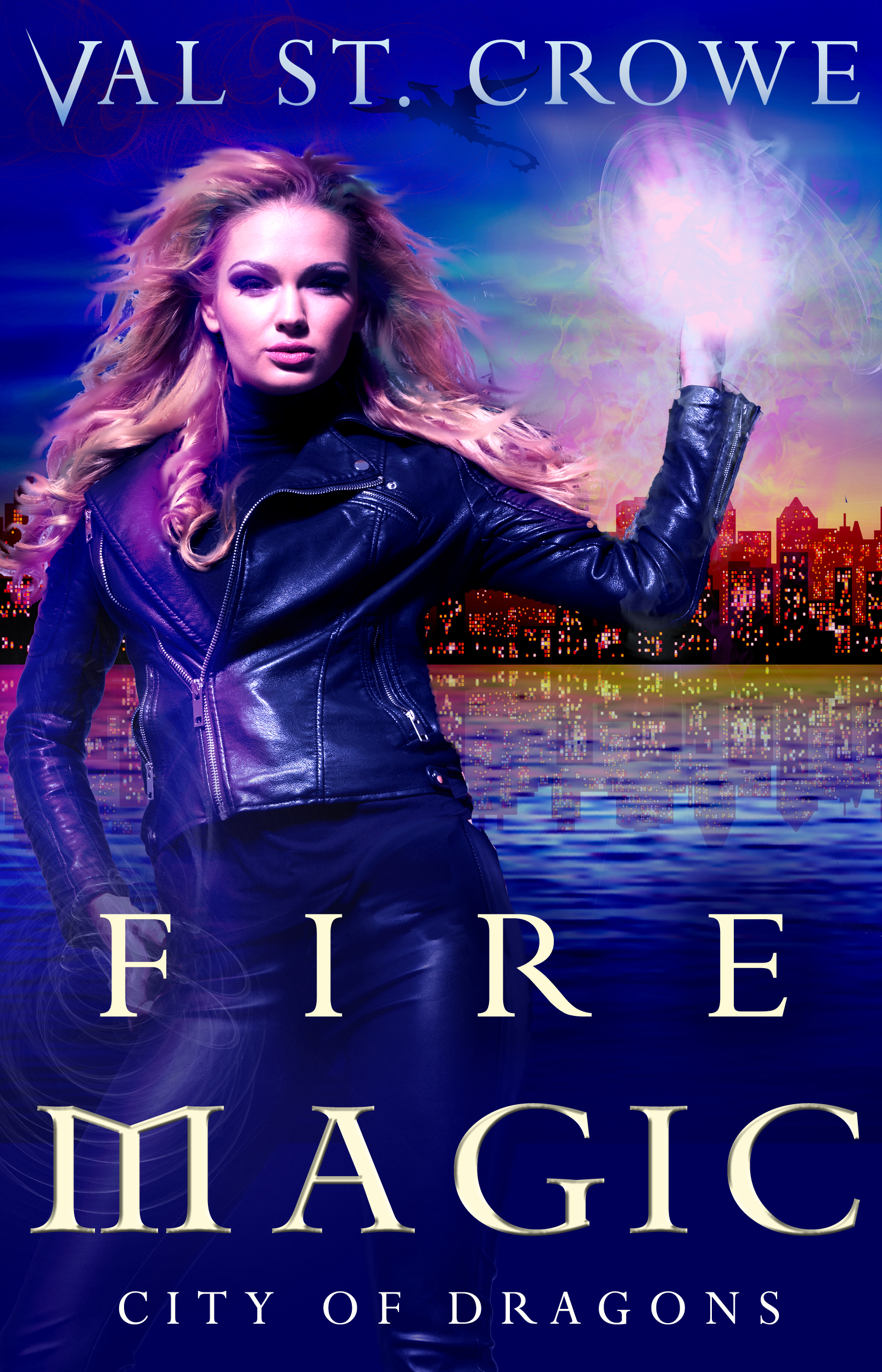 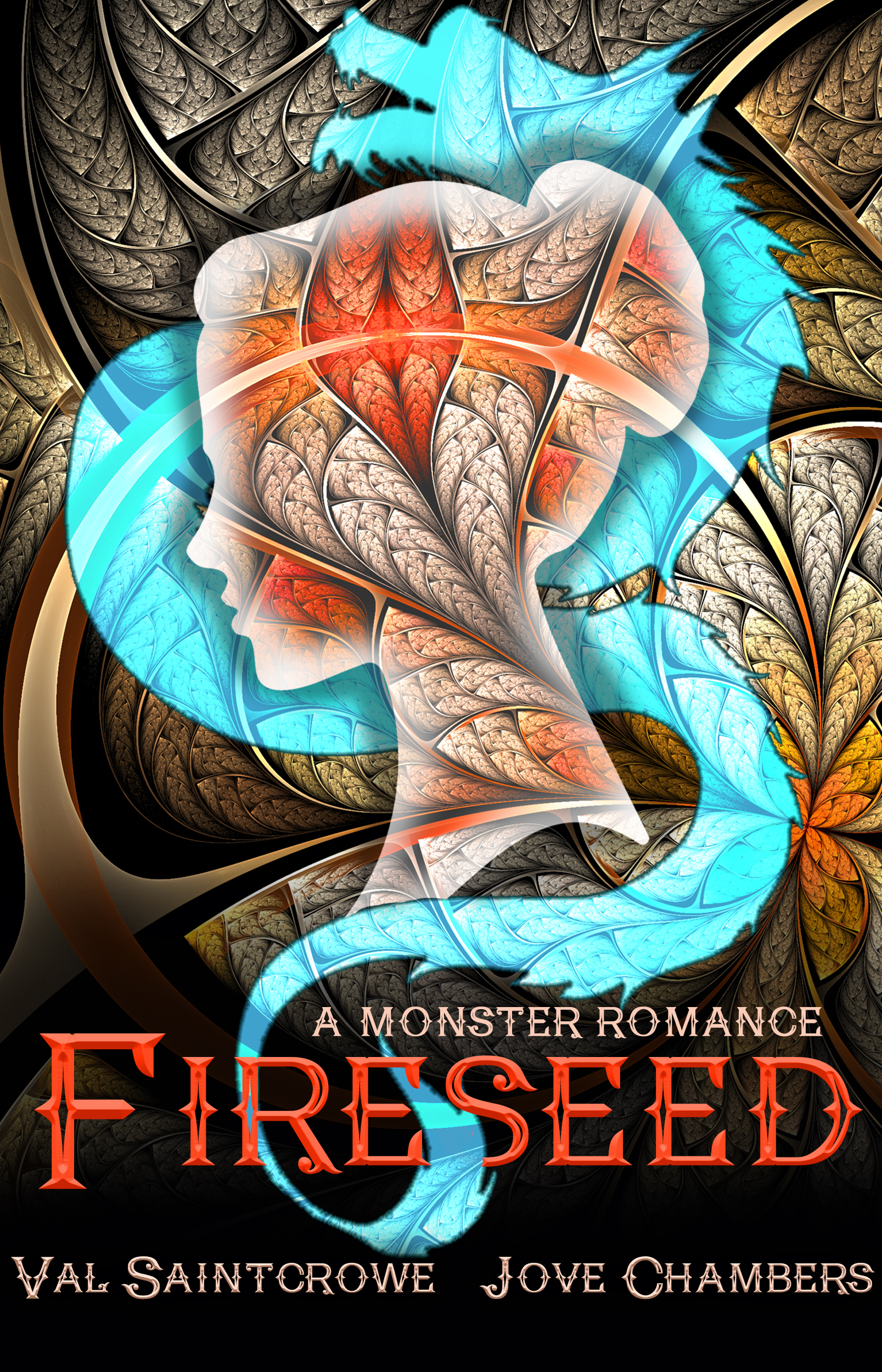