All right, I’m over the whole angel thing. Seriously. (Except for my angel/vampire double header book which I will write someday, but will not be for young adults, and will be more like The Da Vinci Code. I tried to make it a romance novel, but it refused to do it, so it is currently on hold.) But I was trolling through facebook, and I saw this book, Sweet Evil.

I read precisely one sentence before I was completely sold on the book. The sentence is, “What if there were teens whose lives literally depended on being bad influences?”

Augh. Still makes me tremble. What a freaking log line. I immediately spun expectations in my head. It would be Blair Waldorf, Heather Chandler, and all the Mean Girls, only they’d be Nephilim. Sign me up!

Like, it wasn’t a bad book, it was just a real bad case of awesome premise, poor execution. The book has the following problems. (I’ll bullet list them.)

-Poor exposition. Every single important detail we need to know about angels, demons, our protag’s life, her father’s motivations, etc. is told to us through long character monologues. The protag never stumbles across something and figures things out for herself (although she’s grown up with special powers that she’s largely figured out on her own, so you’d think she’d be capable of some hypotheses.) Likewise, the stakes are all communicated to us in this manner. Like, the important part of that line, “their lives depended on it”? Well, we’re told that the Dukes (Neph daddies) will kill their offspring if they get out of line, but we don’t see this. In fact, the only punishment of a Nephilim we do see is publicly carried out and includes a loophole for bad behavior. Also, that scenes at the end of the book, so it really doesn’t help us see the stakes. Truth is, in this book, there are no stakes. Because nothing bad happens. Ever. To anyone.

-Lack of proper tension and a disconnected plot that goes nowhere. Warning: SPOILERS. The book functions episodically, meaning that there is no overarching storyline. There are little story lines within, and this could be okay, if the protag ever had to actually solve one of her own problems. For our little Anna, however, someone’s always there to save the day. Kaiden saves her from Scott. It turns out that when demons are attacking her, her dad is just training her. And, when the demons try to kill her, angels rip out of another dimension and save her life. I suppose that’s an angelus ex machina. Yeah? /SPOILERS Also, since there’s no tension (or what little tension there is gets resolved quickly), it means the story never quite seems to get moving.

Other than that, it’s a fairly enjoyable ride. It was put-down-able, but also finishable. Kaiden is drool-worthy. I enjoyed all the sex and drugs and drinking. I liked the minor characters and their arcs.

The romance plot is pretty well done, although there are way too many, “And then I didn’t see Kaiden for months, and I was really depressed and tried to tell myself to get over him,” sequences. As far as tension goes, that was the only part of the book that had any. It doesn’t tie up, but I’m guessing there’s a sequel in the works. 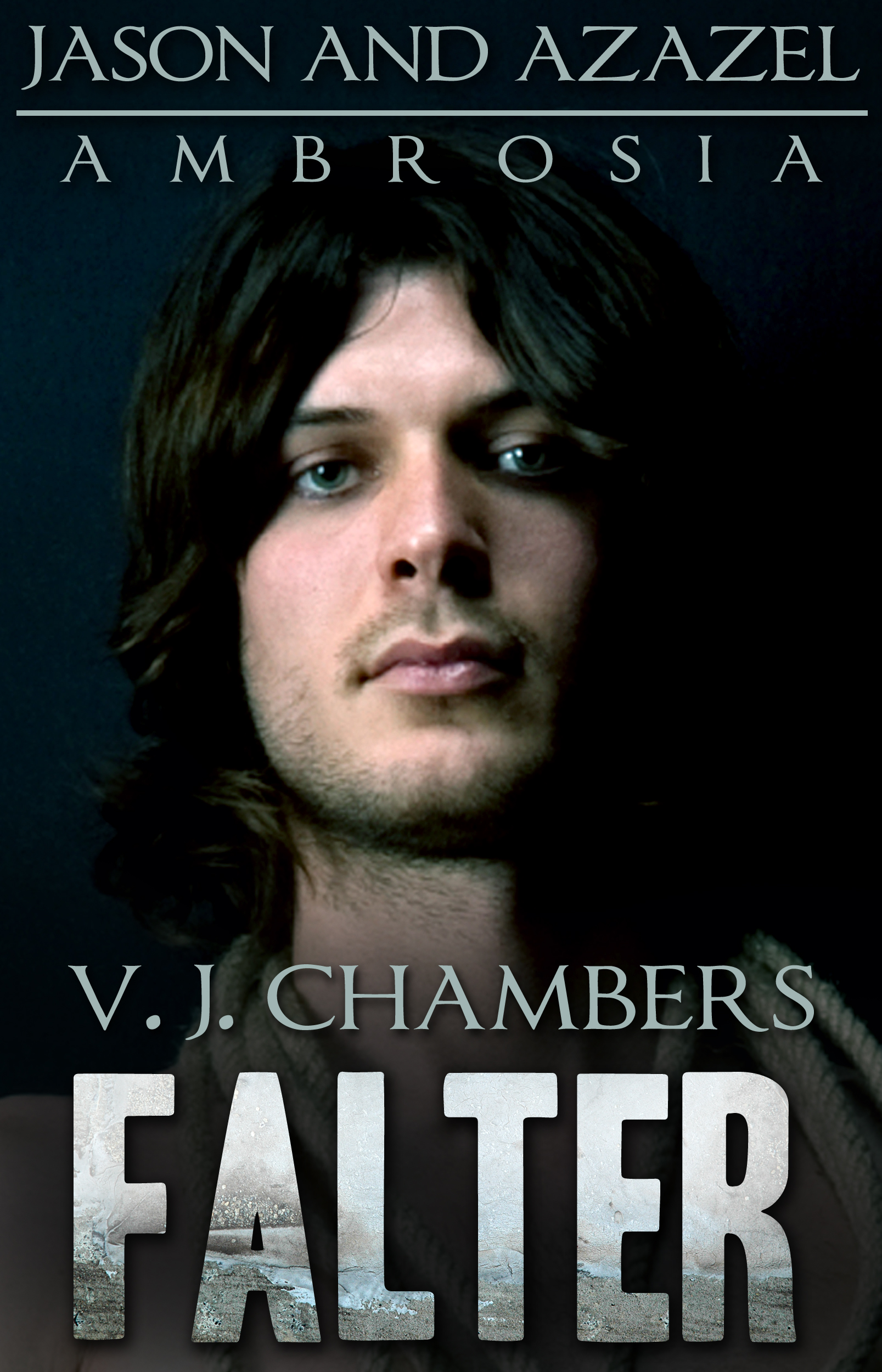 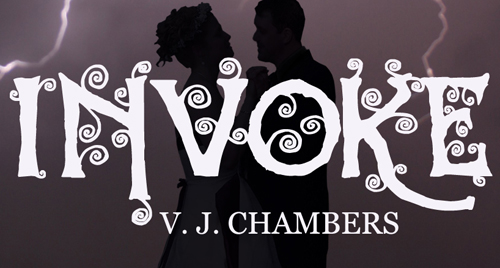