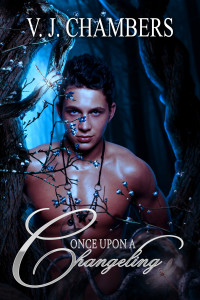 He found out his girlfriend was cheating on him when she gave birth at the junior prom and left the baby to die in a trashcan. Russ didn’t even know she was pregnant. Hell, he thought they were saving themselves for each other.

You can buy it here (Amazon)
or here (Barnes and Noble)

You may remember way back in the summer I announced that I had sold my book (then titled Faerie Changeling) to the good folks at Curiosity Quills Press?

Well, here it is!

If you read the book before, things did change a bit. Not the overall storyline or anything like that. More some reworking of a few key scenes and a good bit of tightening on a word by word level, really sprucing up the prose.

For those of you that haven’t read the book, it’s really awesome then that you’ll get to read it in its new and improved form for the first time.

This is pretty exciting for me, since it’s my first traditionally published book, and I really hope that it does well, because if so, I think there’s a chance for sequels. So… if you want more Russ and Puck, please buy this book.

And now… for a trip down memory lane.

I wrote Changeling a long time ago. Back in 2006. It was a Nanowrimo novel. I wrote it with a ripped-from-the-headlines premise (like Wes Craven–he was one of my heroes), a Veronica Mars vibe (loved that show), and faeries (because… why not?). Originally, the book was called Killcrop, and it was conceived as horror. But it never actually got scary, so I scrapped that idea.

This is probably my most heavily rewritten book. I rewrote it in 2009 or 2010, adding a different ending. (Originally, there was no iron skillet showdown). And then I rewrote the beginning right before I indie published it.

It didn’t do so well. No one paid any attention to it. But then the good people at Curiosity Quills sailed in to give it a chance. And I rewrote it again, with the help of their very fine editing staff. (I also threw tantrums, because I am not well-versed in being edited. But everything turned out okay in the end, and they are still being nice to me, tantrums and all. Aren’t they awesome?) 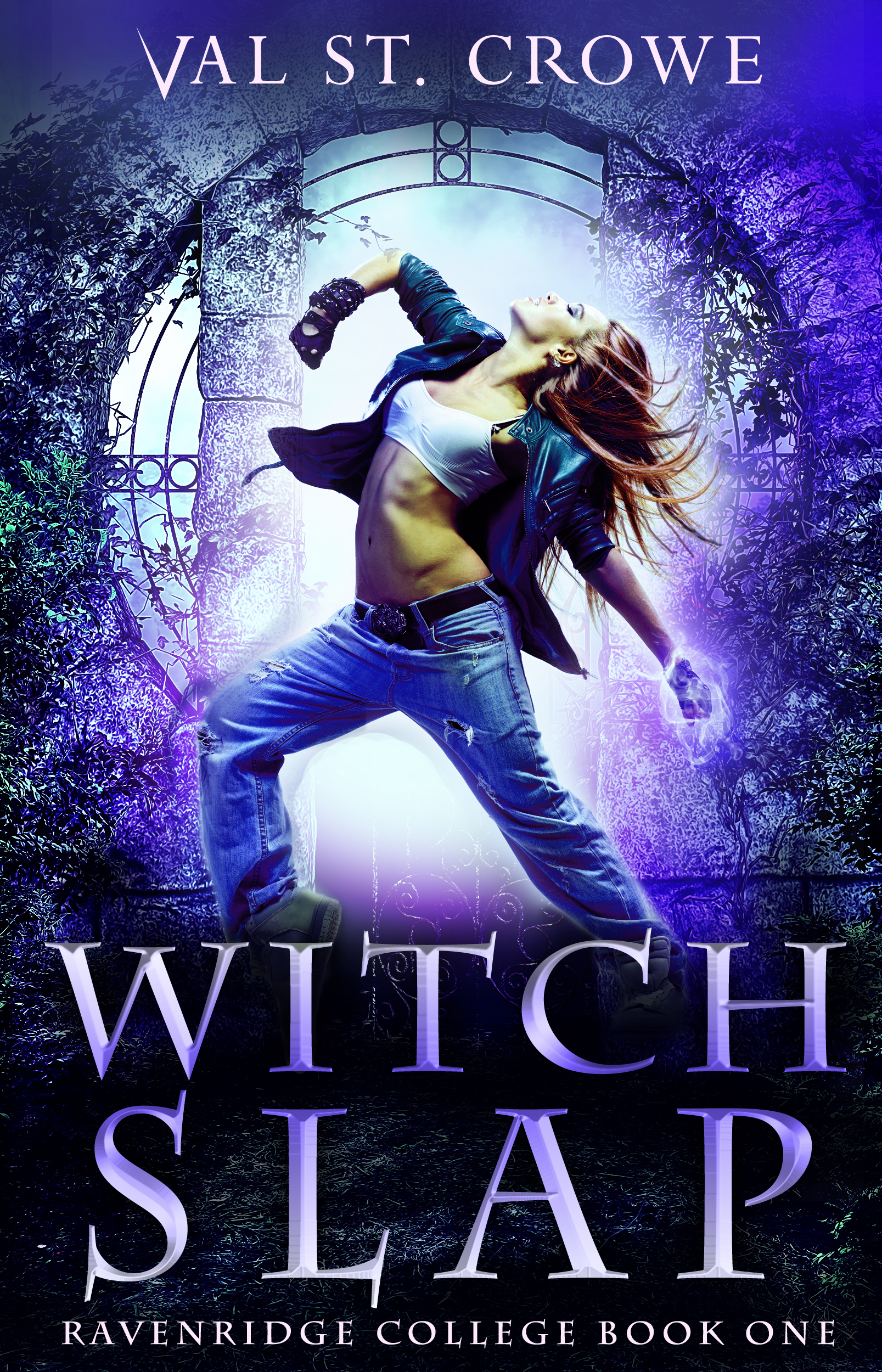