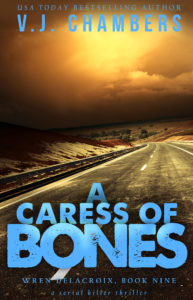 Poppy Morgan has been married four times, and none of her husbands survived their wedding nights. She’s a black widow killer, a woman who marries men and kills them one after another, and she’s in custody in New York state.

Wren Delacroix gets a call to fly up there and interrogate Poppy. It seems that Poppy is holding a police officer captive in a secret location. She’s given him a slow-acting poison.

The local police department wants Wren to get Poppy to give up the location of the officer in time for an antidote to be given. The clock is ticking.

Reilly can’t come along, because he’s still recovering from a gunshot wound, so Wren’s flying solo on this.

She can handle it.

She can get everything she needs from Poppy Morgan.

Wren’s not distracted by the results of that pregnancy test. 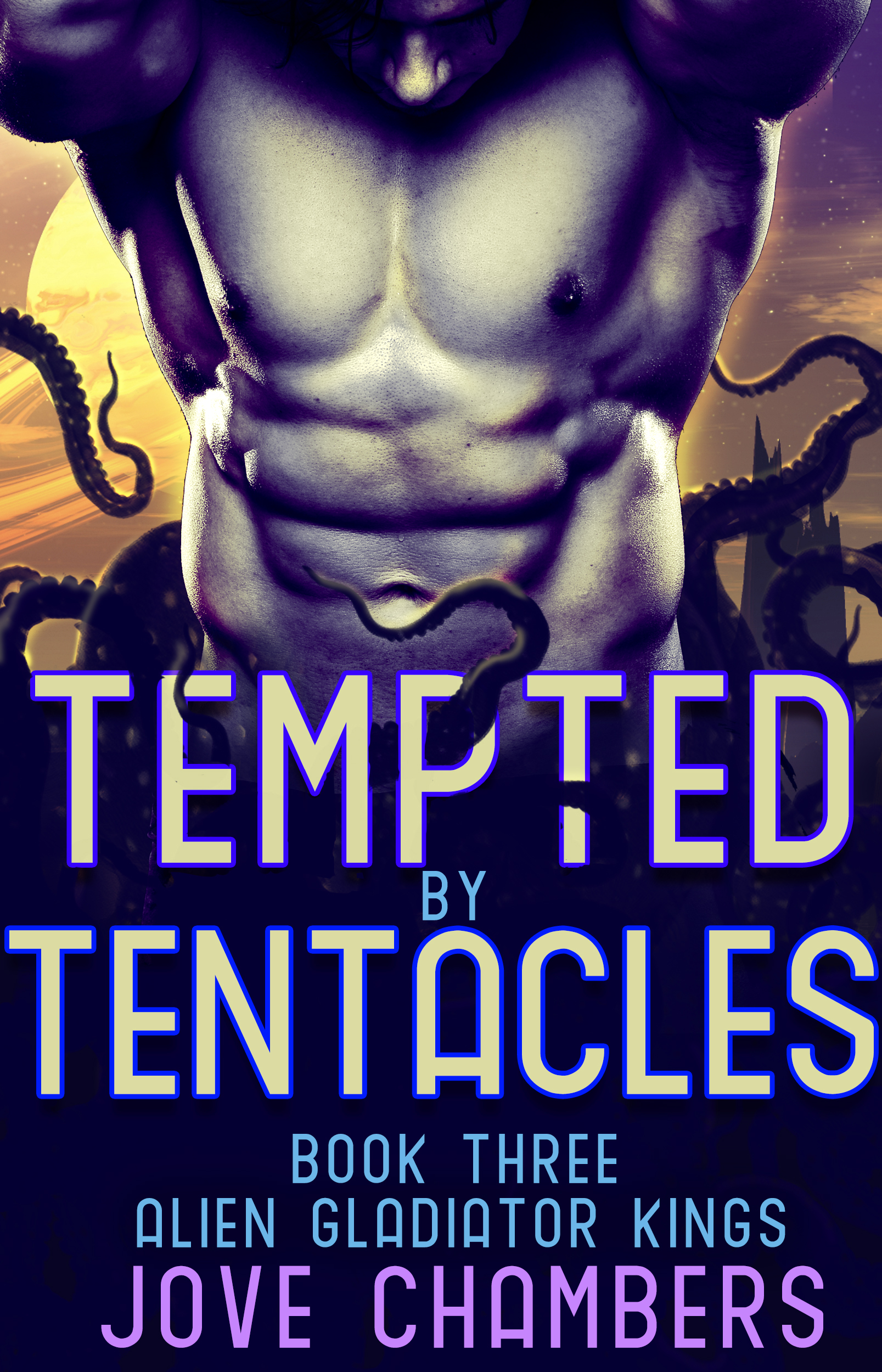 The Girl on the Stairs

Poll: What Should I Write Next?