Petra Brightshade was under the impression that college meant going to, like, classes. But she was recruited to this “prestigious mage college”because she’s something called a primal. Her innate magic is uniquely suited to fighting monstrous creatures from another dimension. Those creatures are pouring through a breach in the fabric of the universe right into the college’s library.

Petra would rather carve the word “primal”into her own stomach than fight those freaking creatures. She’s been fighting them her whole life, and they haunt her nightmares.

But that hot gargoyle that recruited her said that she was pretty much the only hope to save the world. And he’s intriguingly straight-laced. She can’t help but want to loosen him up a bit. And it’s true that the other primals seem to subscribe to the philosophy, “Fight hard. Party harder.”

So, Petra’s in. She’s going to fight. As soon as she gets some coffee, that is. 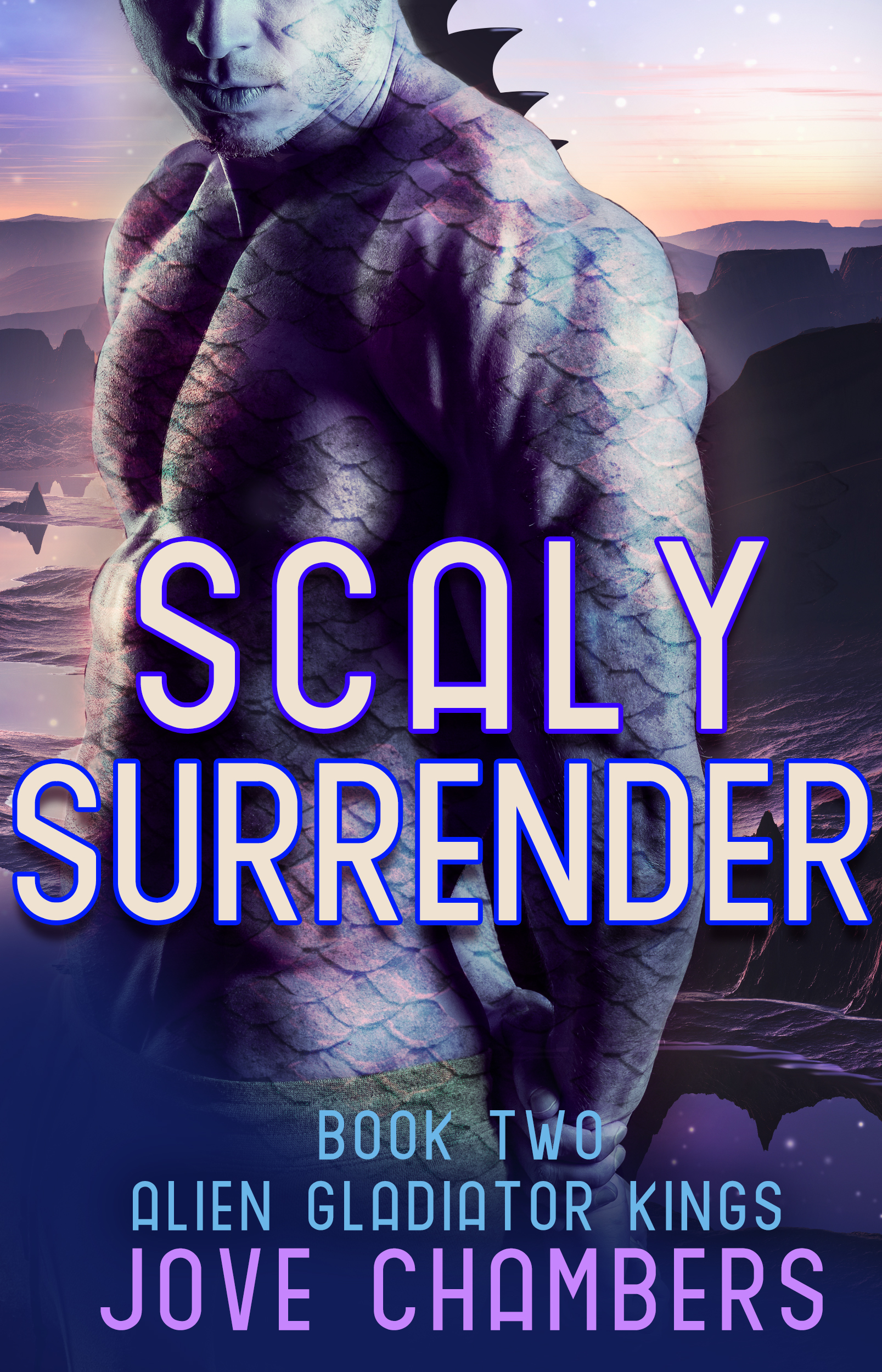 Free eBooks by Me in December 2012