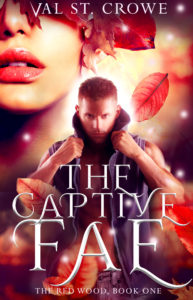 This is the culmination of my recent fae kick. I have been obsessed. Hope you’re in a fae mood too!

Tangle used to be a fae princess. Now, her kingdom has been toppled by the Winter Fae, and she cowers in the mortal world with her sister Mossy, hiding from the Winter King’s agents.

When Mossy is captured, Tangle knows she can’t leave her sister in the grips of the cruel Winter King. But the only weapon she knows of powerful enough to use against him lies deep in The Red Wood, and almost no one who enters that magical forest ever comes back out.

It’s a risk she has to take.

Wesson Saint used to be a human military emissary to the fae courts. But his fondness for Princess Tangle caused him to reveal state secrets, and now he’s nobody.

He’s got one chance to prove himself, claw himself back into the good graces of the new fae regime in power, the Winter Court. One fae princess is a captive already, but Tangle is still in the wind.

He knows what to do.

Most importantly, keep his hands off her. 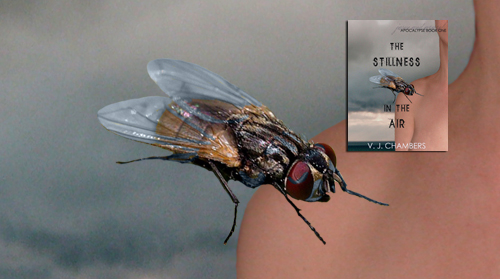 Branding Myself (Ouch!) and Other Self-Involved Ramblings, including AMANDA HOCKING

FALLEN, by Lauren Kate and FEED, by M. T. Anderson 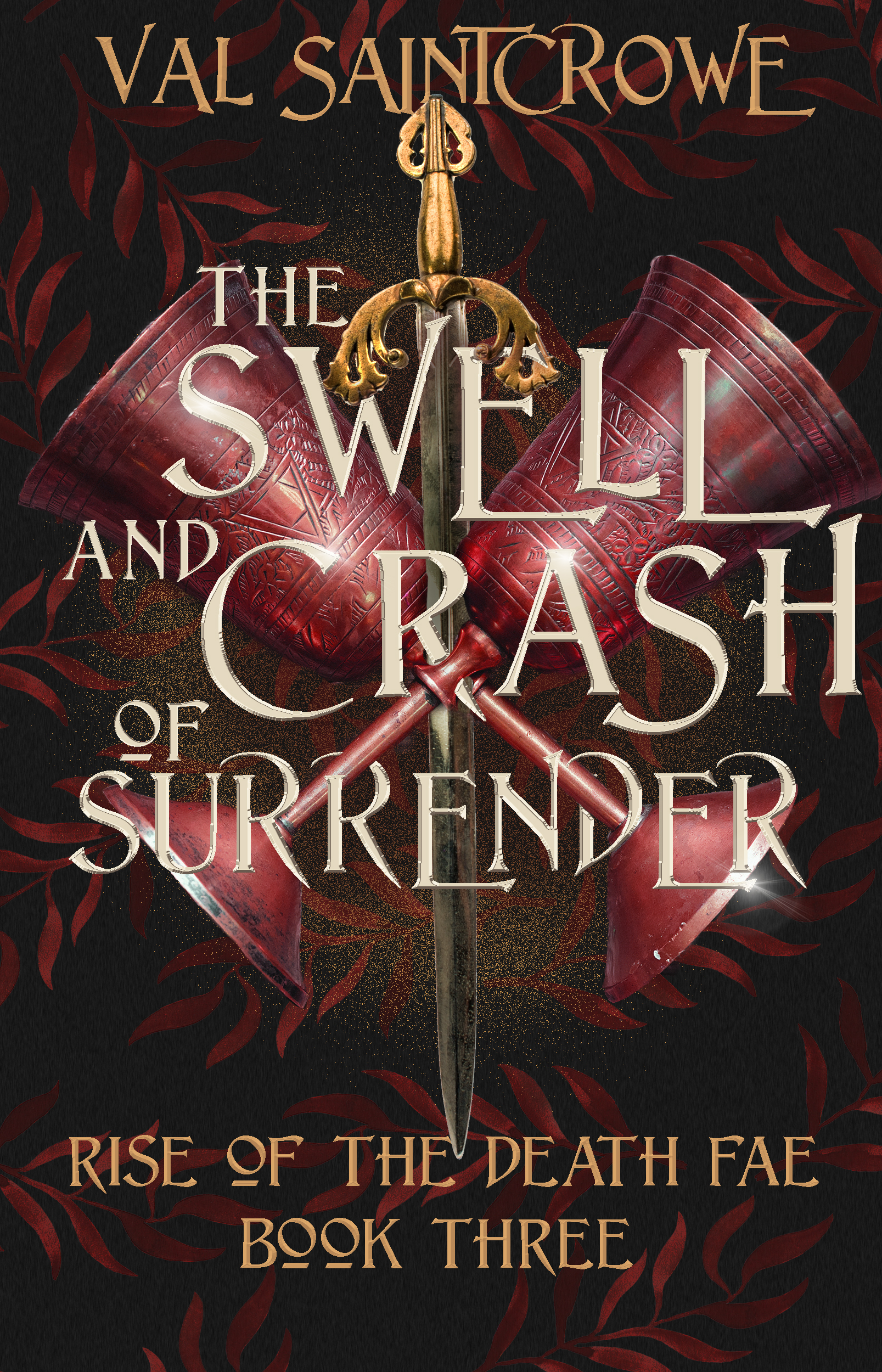 The Swell and Crash of Surrender, Rise of the Death Fae, Book Three