Months have passed since the events in the woods behind the compound, and with no new cases, the task force might be shut down. Wren Delacroix could leave town, but she lingers, even without any work.

And then, there’s a report from a local hospital of a possible angel of death serial killer and the questionable deaths of a number of elderly patients. Wren and Reilly begin interviewing nurses. There’s a strong possibility this killer is female, and she may be nearly impossible to catch.

But it seems that nothing in Cardinal Falls can escape the reach of the Fellowship or the shadow of the Crimson Ram. Soon, the two find themselves delving into the past, to the crime over a decade ago at “the tower,”where one madman claims serial killers were birthed in blood.

And what was born in Wren herself back then? The deeper she digs, the more she fears that she’ll unearth unchecked violence within herself. After everything she’s been through lately, she’s… changed. Harder. Angrier.

The Sins of Falcons, The Red Echoes Duet, Book One 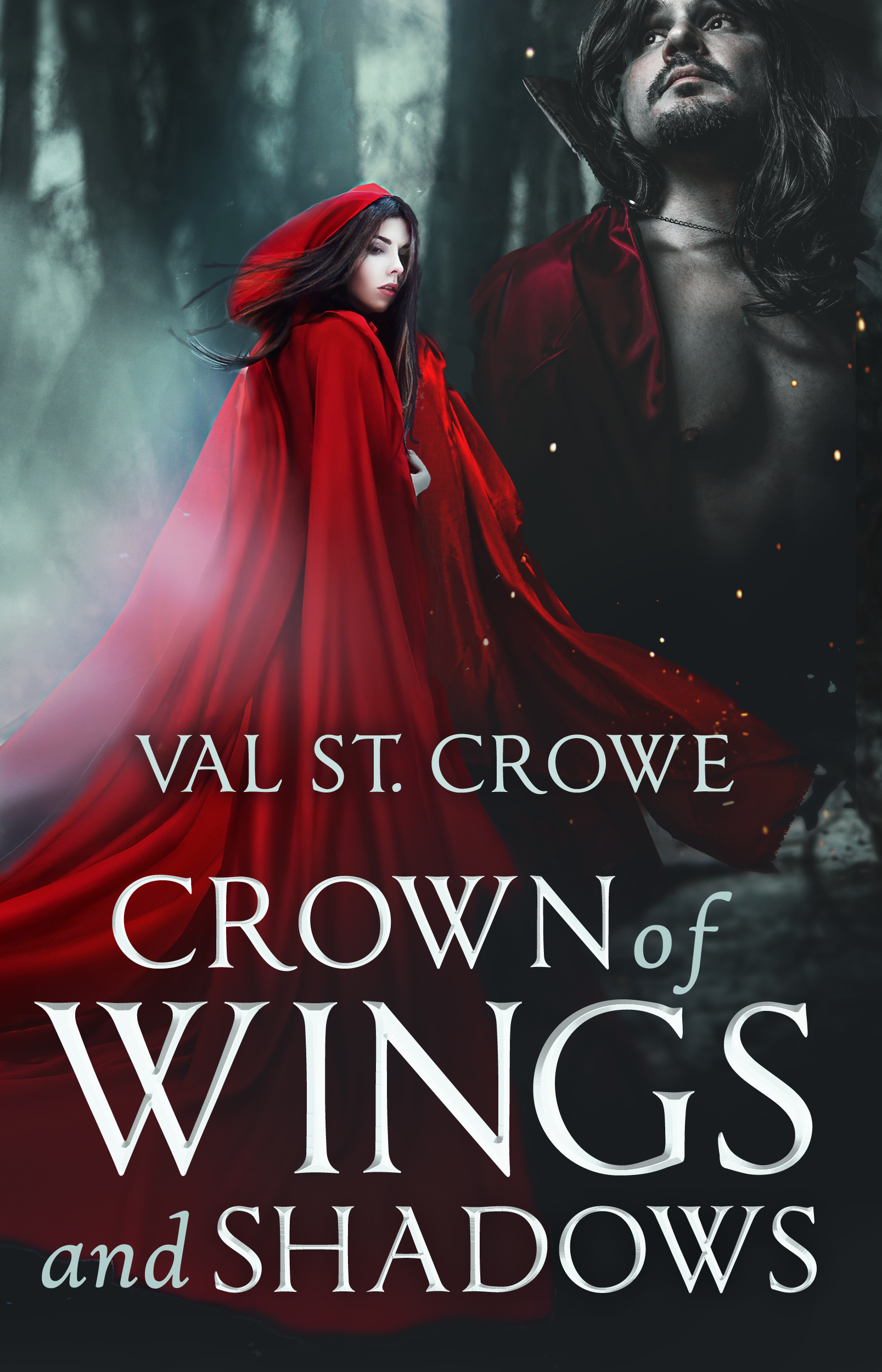 Crown of Wings and Shadows