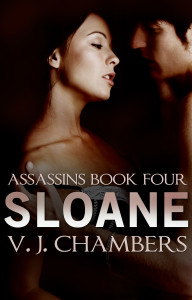 FOR A LIMITED TIME, THIS TITLE IS AMAZON EXCLUSIVE.

**Recommended for mature readers due to explicit sexual situations, coarse language, and violence.**

Stillness is for sale!

between the heaves of storm jason and azazel Videos

Between the Heaves of Storm Book Trailer