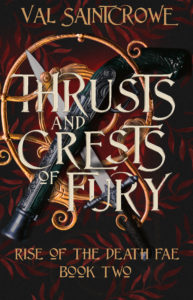 Cyria Magdalia’s magical bond to the Night King grows more intense with each passing day. She tries to summon hatred for the dark fae who keeps her captive and forces her to serve his cause.

But he’s good to her.

And she likes kissing him.

Meanwhile, her sister Onivia will stop at nothing to save her sister from the Night King’s clutches. But Onivia’s attempts at seducing her former fiancé Naxus Albus and securing his help have not been successful.

Albus is obsessed with killing Larent, the fae who divested Onivia of her virtue, the fae who Onivia has complicated, churning feelings for. Onivia needs Albus’s legions to fight the Night King, but he only focuses his forces on his personal vendetta for Larent.

All the time, Magdalia’s and Duranth’s magic grows stronger. Their armies of dead men swell, crushing the human legions wherever they meet.

And the death fae continue to rise. 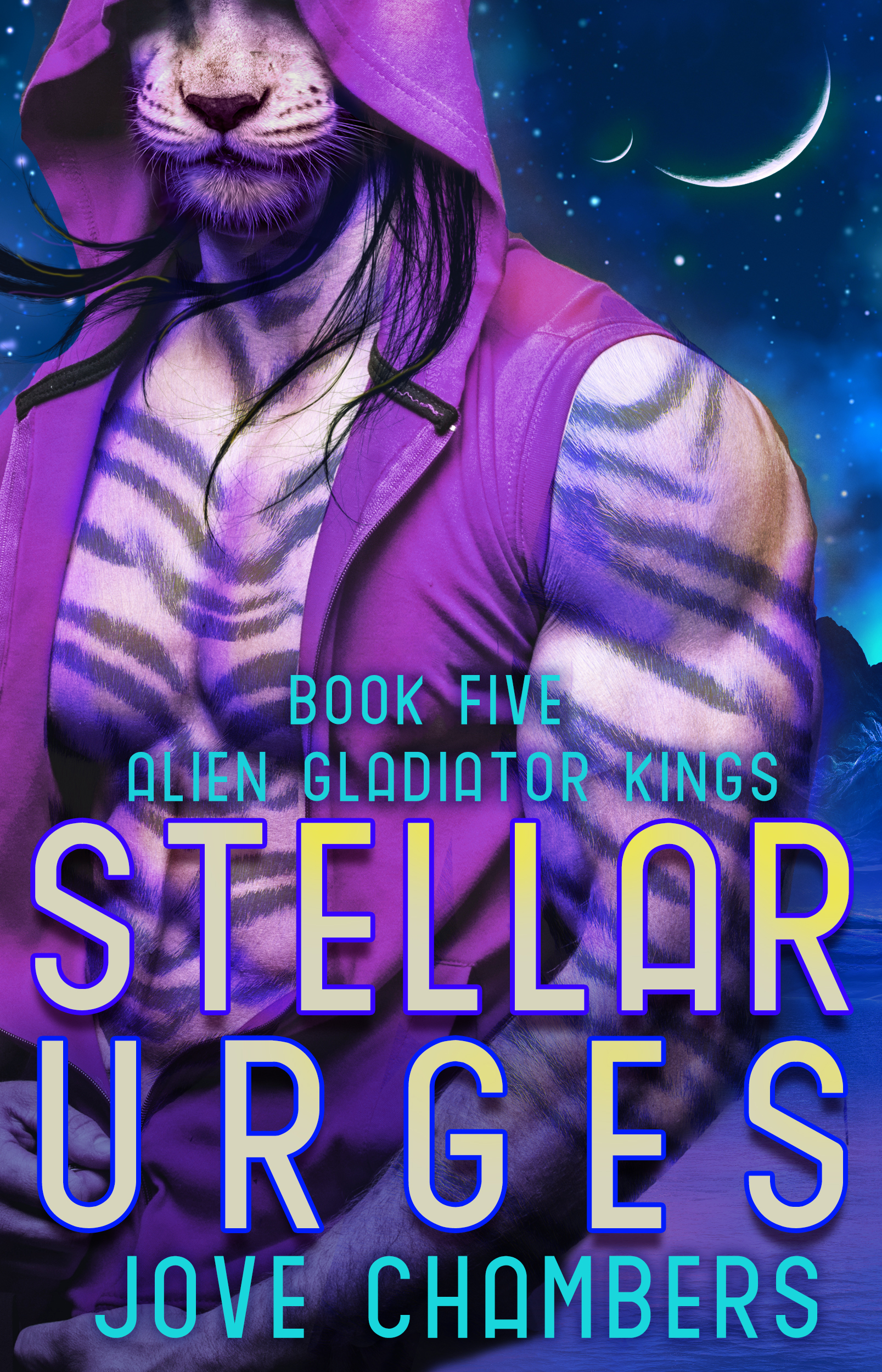 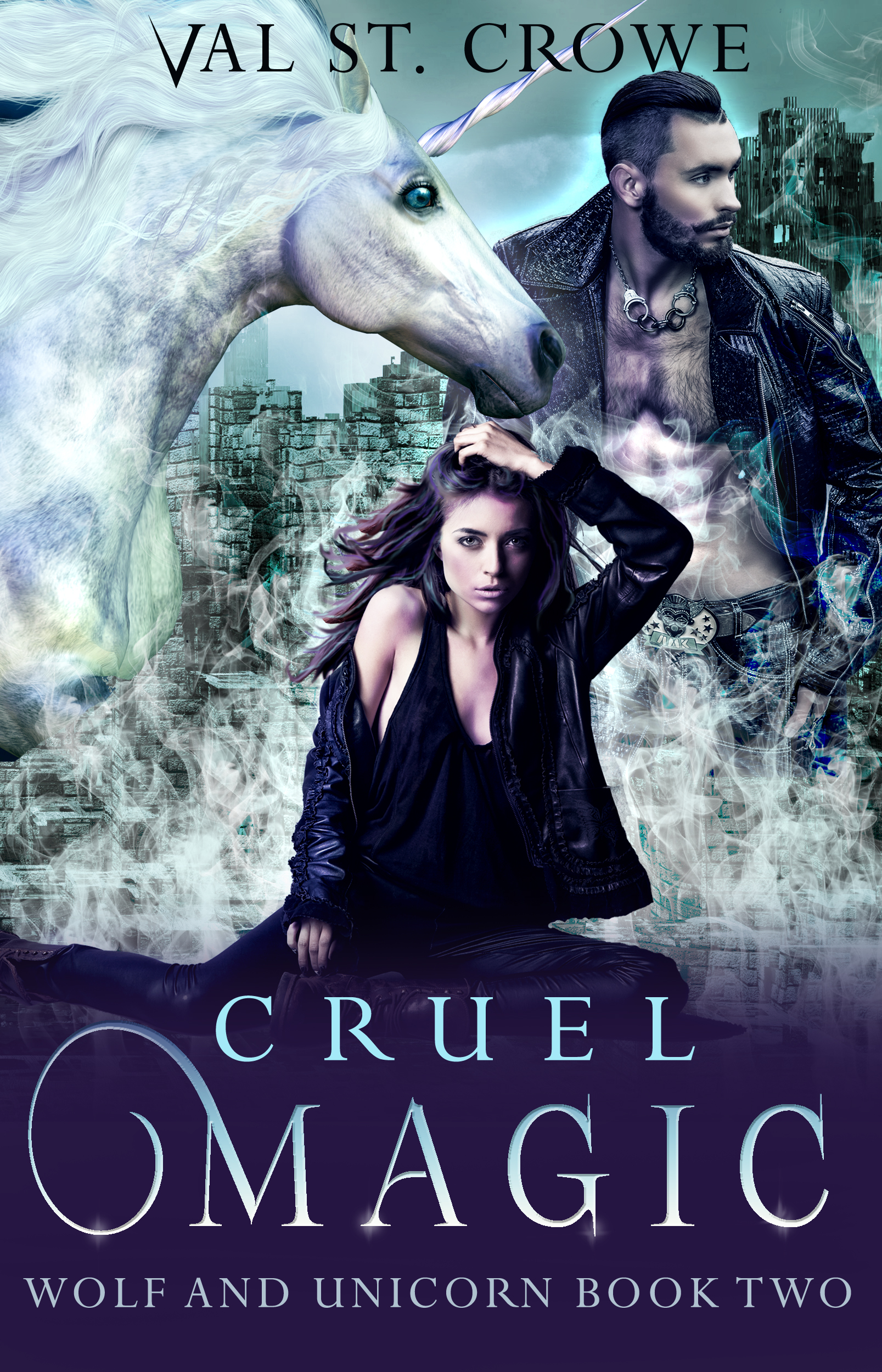 When the going gets tough…