I’m very excited to return to bad boy romance after quite a bit of time away. It’s been a while since I’ve done anything like this, and I have to say it was a blast!

This is a book about a hitman and the woman who changes him.

But this girl, Shell, she’s getting to me. She started out as a convenient hostage, a means to an end. But for some reason, I’m keeping her safe, even though it means turning against a man I once considered my best friend.

There’s something about her, and not just that she’s sexy as hell. I can’t get her out of my head, and I can’t let her go.

But there’s so much more to him than that, and from the moment I glimpse that other side of him, I’m stuck. The side that wants to take care of me, the side that ends up protecting me even when it hurts him.

The side of him that takes me and makes me his… but I can’t be his for very long. Not with the kind of life he leads, not with the kinds of demons he has.

the killing moon weekly round up

Weekly Round Up 11/3 and Bad Moon Rising Postmortems 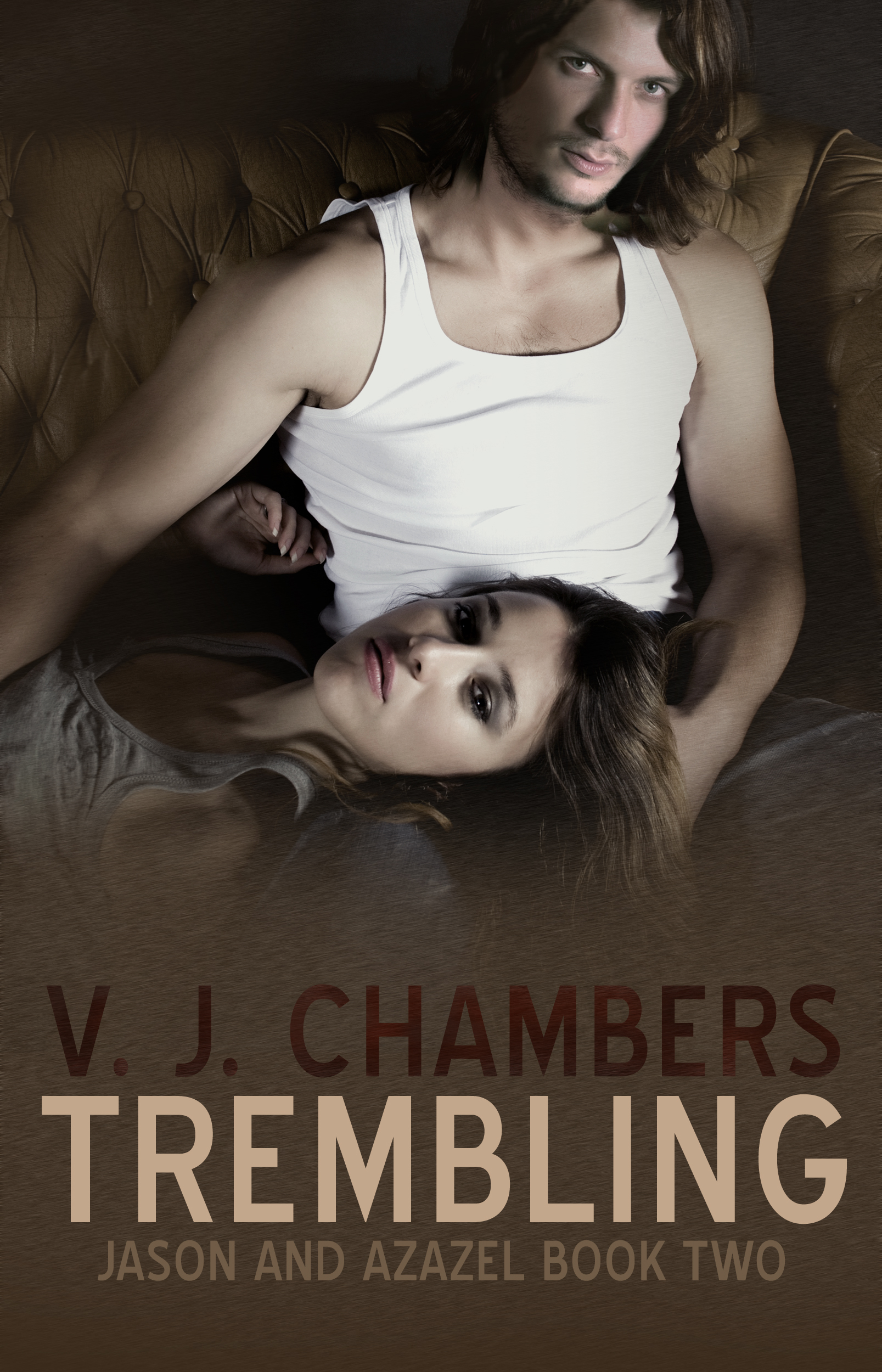