When she was alive, she was a bundle of opposites. She was a freshman college honors student. She wrote poetry and plays. And she sold ecstasy on the side. She slept around.

Molly Colligan moves into Cori’s old room, starting the spring semester at a new school, hoping to escape from the dark secrets of her past. But it seems that darkness follows her. Cori may be gone, but her absence seems to saturate everything in Molly’s new life. Before long, Molly finds herself using the same drugs that Cori used, hanging out with same people Cori hung out with, kissing the same boys that Cori kissed, and ultimately in trouble with the same dangerous people that Cori knew.

Levi Reed, Cori’s drug dealing partner, wanted to use Cori’s connections to get close to the mysterious Professor X, the biggest ecstasy cook this side of the Atlantic. Now that Cori’s gone, he figures Molly’s the next best thing. Using her gets tougher when he realizes he just might care about her. But he has his own past and his own secrets, and he can’t get involved with a girl like Molly.

However, they’re both twisted up in Cori’s past now, and to get free, they must untangle her secrets–without getting caught on the snags of their own. 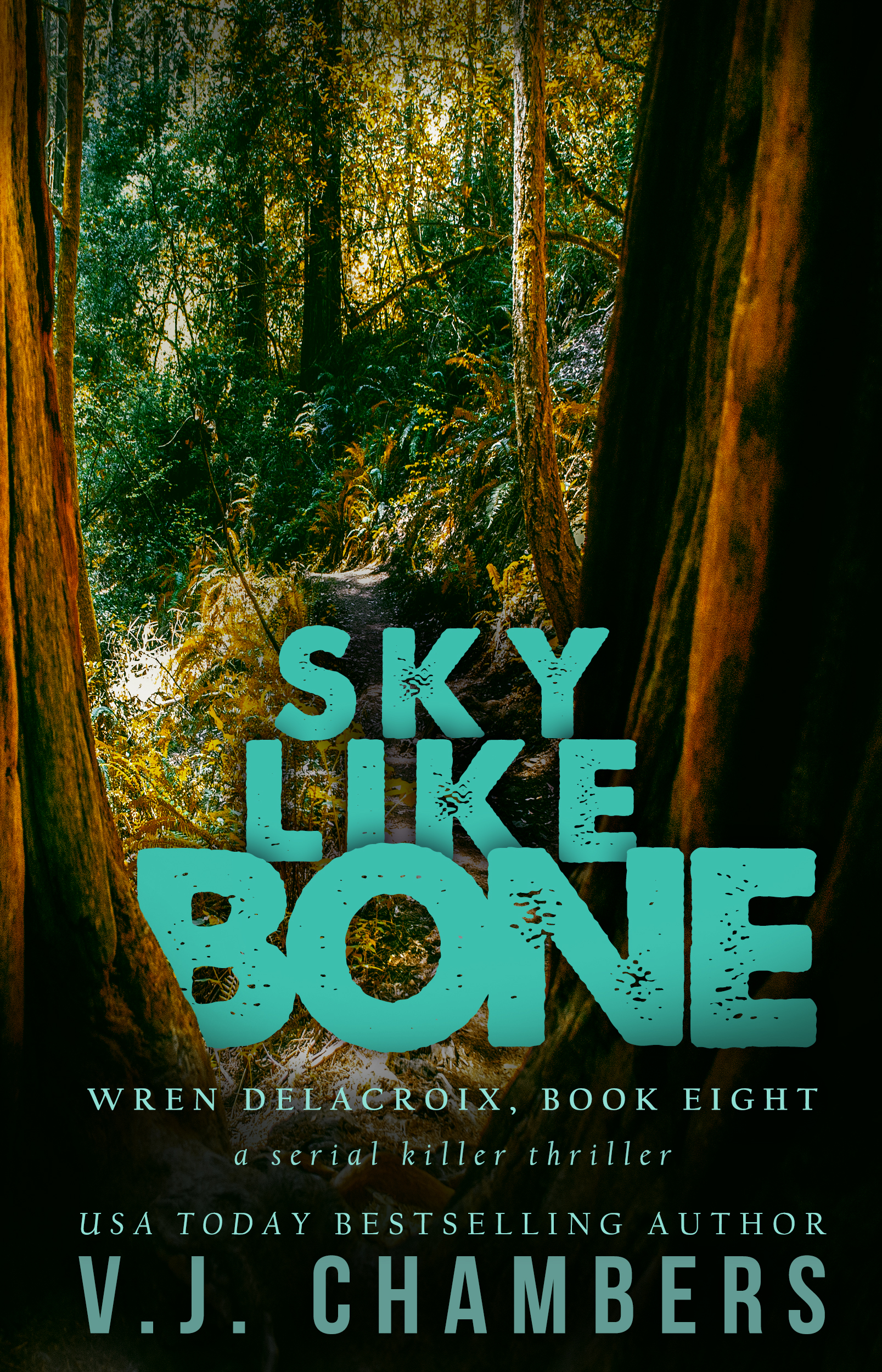 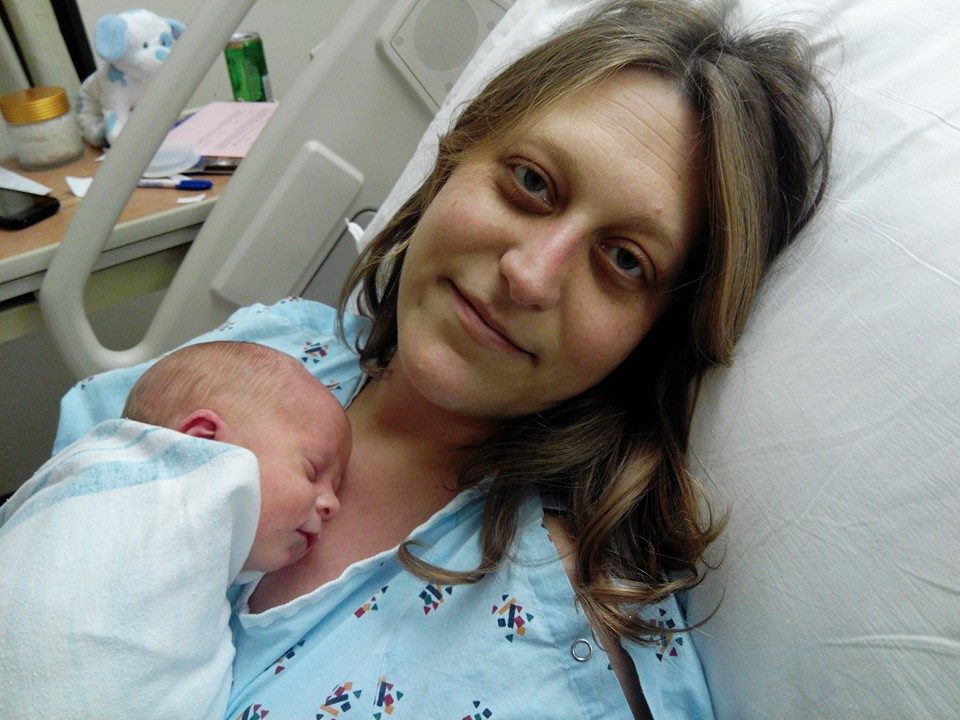