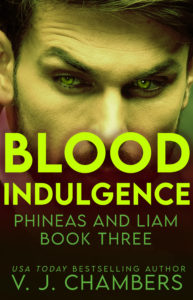 Six months have passed since serial killer Phineas Slater was recaptured and put back behind bars.

Liam Emerson has moved on with his life, and he’s doing much better, thanks for asking. He’s not drinking. He’s not plagued by intrusive thoughts about the man who tortured him. He’s not irrationally obsessed.

But then Detective Haysle Dawson shows up at his door one night. She’s needy and raw, worn down from a constant run around in a plea-deal negotiation with Phineas, who is constantly asking for Liam’s presence. If Liam will come to talk to him, Dawson can finally put this case to bed.

Liam wants to say no, but Dawson needs him, and he feels an obligation to protect her. So, he agrees.

After all, Phineas has already done his worst to Liam.

Liam can handle whatever the killer wants to throw at him this time.

Besides, with Phineas locked away in a high-security facility, Liam is safe from him. What could possibly go wrong? 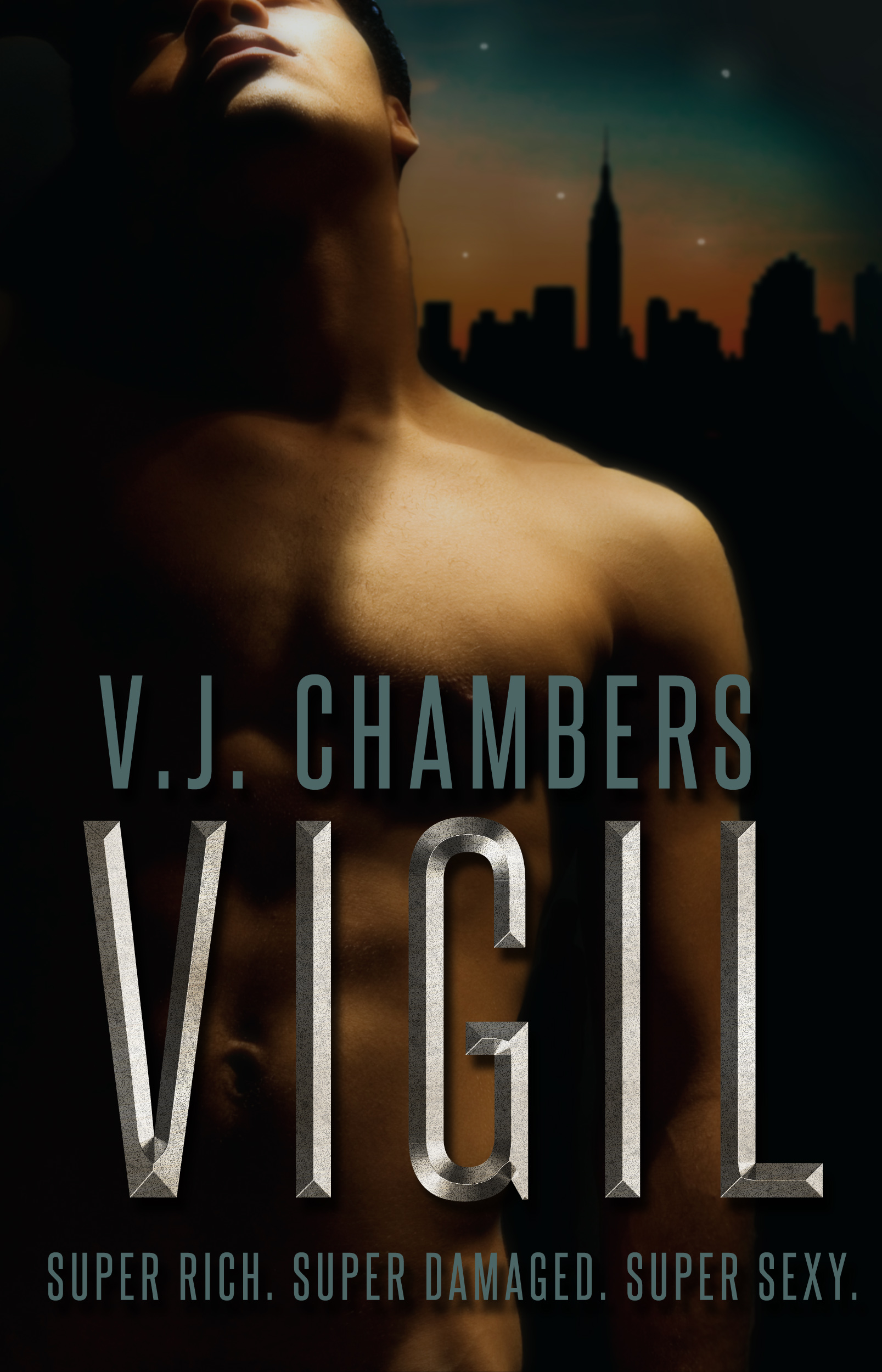 A day in the life…

between the heaves of storm

Amazon page is up!!! 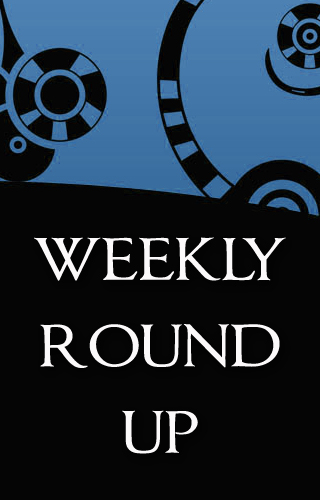