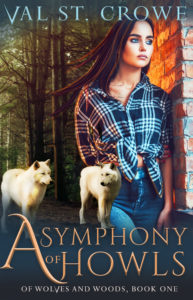 At night, in the dark, and it hurts.

Camber Fordham lives inside the fences erected by the vampire ruling class, fences created to keep the werewolves out. Werewolves live beyond the fences, deep in the woods. Camber feels the call, so she will shift soon, and when she does, her life is forfeit. Werewolves are shot on sight.

Years ago, her sister Desta felt the call, and she disappeared one night before the change and came back a vampire. But that’s not a solution. Desta’s only alive because the vampire king took a shine to her. There’s a strict moratorium on creating new vampires. And anyway, Camber doesn’t want Desta’s life in the city, even if Camber’s looked appreciatively into the ice blue eyes of her sister’s human boyfriend, Landon Bowie. No, Camber wants the trees and the sky and the open air.

So, when the moon is fat and round and white, she climbs the fence, leaving behind everything she’s ever known.

The first person she sees is Landon. His eyes are still blue. But he’s not human anymore. 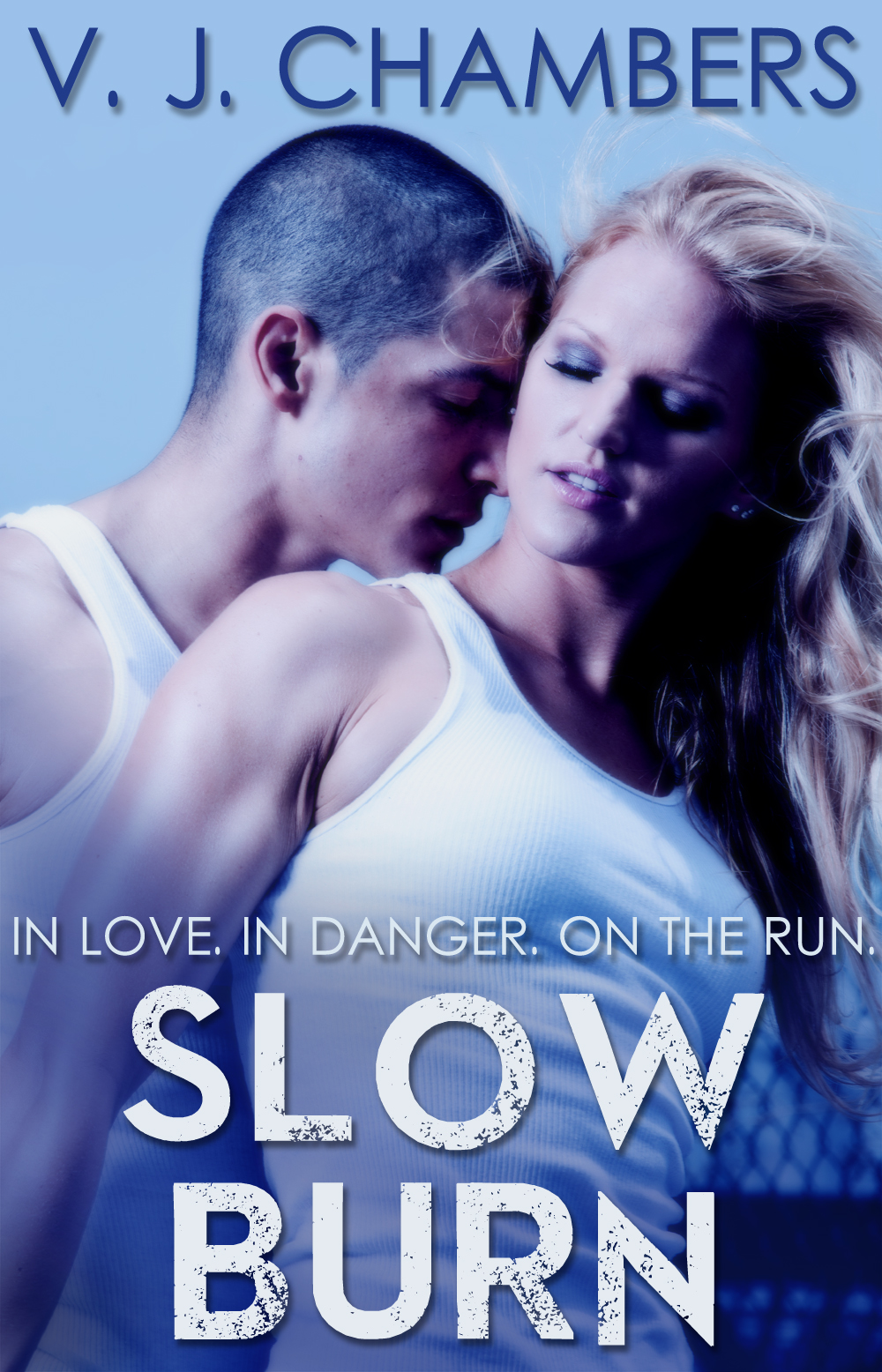 The story behind Slow Burn…

blogging the stillness in the air