So, at the beginning of August, I started working on the 9th Jason and Azazel book, tentatively titled Quake. Due to the fact that this book is going to be the last book to be from the POV of Jason and Azazel, I really wanted to do it right, and I put a lot of pressure on myself to make it the most awesome book in the history of existence!

And then some crap happened in my life, and the book got really confusing, and I didn’t know where to go with it.

And then I didn’t write for days and days on end and had mini-breakdowns, and decided (amongst other things) to write a multi-part diatribe on the book Existence by Abbi Glines.

And then I started writing something completely different, because sometimes, you just have to switch gears if you want to get moving again.

But anyway, I’m thinking about the book again, since I’m at the midway point in my current project, and I thought I’d get some reader feedback. So, I’ll tell you that in the 9th book, Azazel is pregnant. It was my original intention to write a book that would set up a spin-off series about the “next generation,” which would include Chance, the new baby, Hallam and Marlena’s daughter Kenya, and Kieran and Eve’s kid as well. It would be several years in the future, and it would involve the powers that J&A lost, which would be passed down to the next generation, and Jason and Azazel would be involved tangentially, but would not be the main focus.

But then I was reading the latest Lux book (totally awesome BTW), and I got this brainwave about how I could just end the whole thing. Close the book on Jason and Azazel and leave no reason to come back to that universe ever again.

I can’t decide which I want to do. So, I thought I would ask you lovely readers what you think.

Vote in the poll:

between posts between the heaves of storm

this is a test 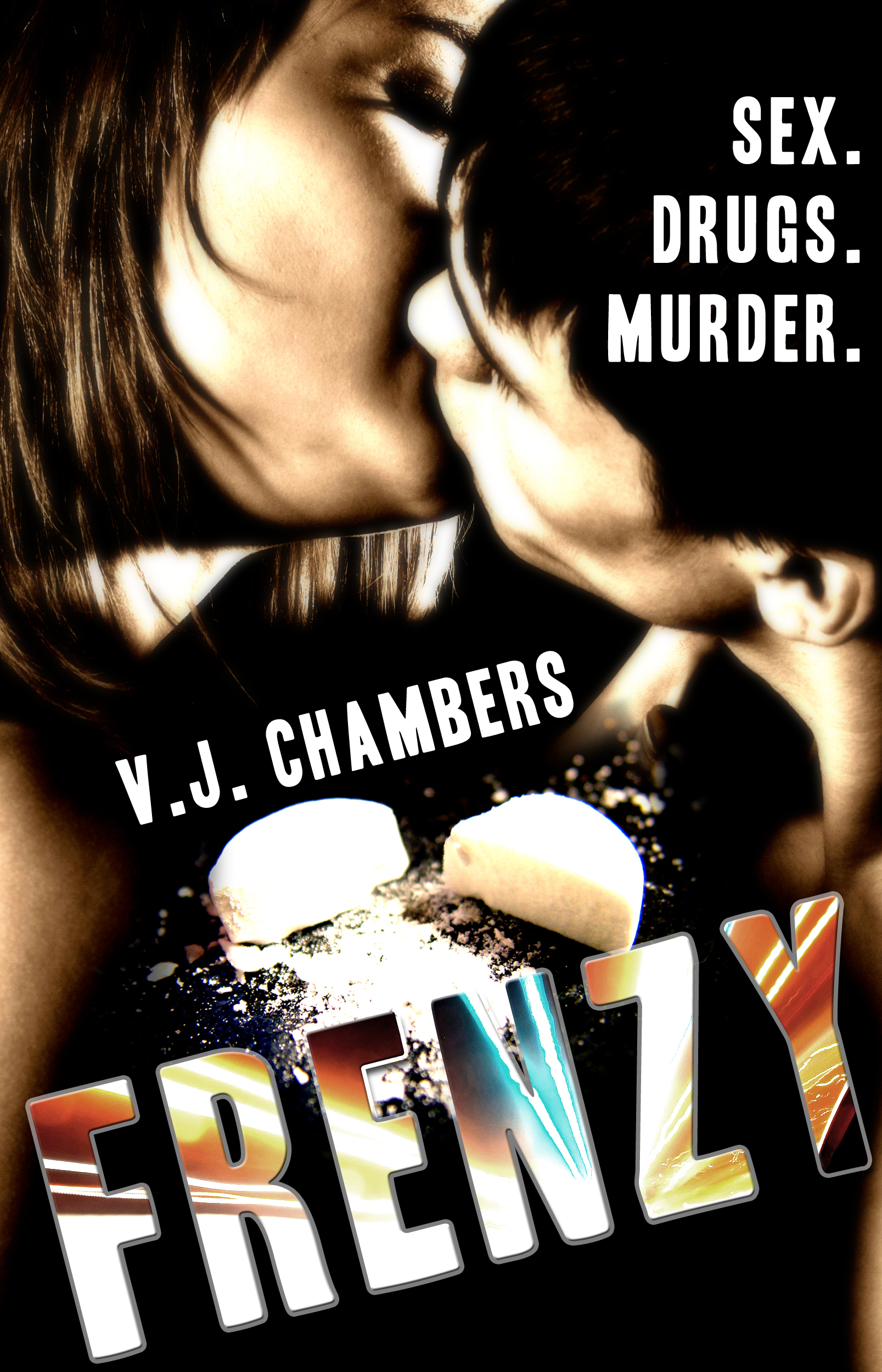