Okay, if you haven’t read this book, GO AWAY NOW.

After you read it, be sure to come back and talk with others about what you thought about the book.

So, um, I like to joke that all of my ideas for stories come from television shows. And if That Last Onset has a television genesis, it’s Lost.

I watched Lost in the fall over a few months, in big marathon-ish sprints that essentially took up my entire life. When I started the last season, in which half of the characters are in some alternate world where the plane hasn’t crashed, the genesis for what ended up happening in That Last Onset was planted.

When I originally conceived of the second J&A trilogy, I had planned to sort of tie everything up in the second book, kill Kieran (sorry, he grew on me), and leave only the question of whether Jason and Azazel would get back together for the third book. I envisioned the third book (always planned from Jason’s point of view) as a sort of Midnight Sun, which would be mostly flashbacks, recounting episodes from Jason’s point of view, and filling in details about what had happened in Jason’s life when we weren’t around–like the fights on youtube, or his romance with Polly. His only real action in the book would be trying to win Azazel back.

But then I got to the last book, and things were far from tied up. But some of that creeped in. The first test in the Spiritus Mundi are somewhat Midnight Sun-ish. I did a little about Polly as well. But mostly, it was the kind of alternate world thing that I’d stolen from Lost.

Also, I had a lot of fun with the weird “Little Red Riding Hood” bit, the fake-out with Jason and Azazel not really waking up, and my long, involved Quentin Tarantino homage, which I felt I needed to go back to again when I brought Kieran and Eve in, because it was just too much fun. So read the book as: Midnight Sun meets Lost meets Natural Born Killers.

I have to admit, somewhere in the middle of thing, I started getting really freaked out. I had plotted out the ending in my notes (which read something like, “So, they’re like gods? Sexy, in love gods? That is so cool), but the closer I got, the more worried I got.

I had this fear that by going deeply into the characters’ heads the way I’d done, I’d sort of, um, jumped the shark. Like I’d switched genres somewhere in the middle of the book, and I should go back to what I’d been doing before.

The problem was, of course, I didn’t have anywhere else to go in the “real world.” Kieran and Eve were so all powerful that I didn’t feel like I even knew how to make Jason and Azazel fight them. If they ran, Kieran and Eve would find them. They could see everyone. (Oh, yeah, I guess that part is sort of like the Jasmine arc from the show Angel, actually.) I felt trapped by that. I didn’t know how to get around it. Putting Jason and Azazel in a coma seemed like my saving grace at the time I thought it up.

There was also the fact that at some point, probably in The Stillness in the Air, I felt like there was only one way this series could end–with Jason and Azazel dead. And I didn’t want to do that. So I felt the ending was a bit of a compromise. I removed them from the world, but I let them be happy.

Anyway, I’m not sure if I did the right thing or not, but I really will miss these characters and this series. Feel free to leave comments here about the book if you’ve already read it, whether you loved it or it made you crazy. 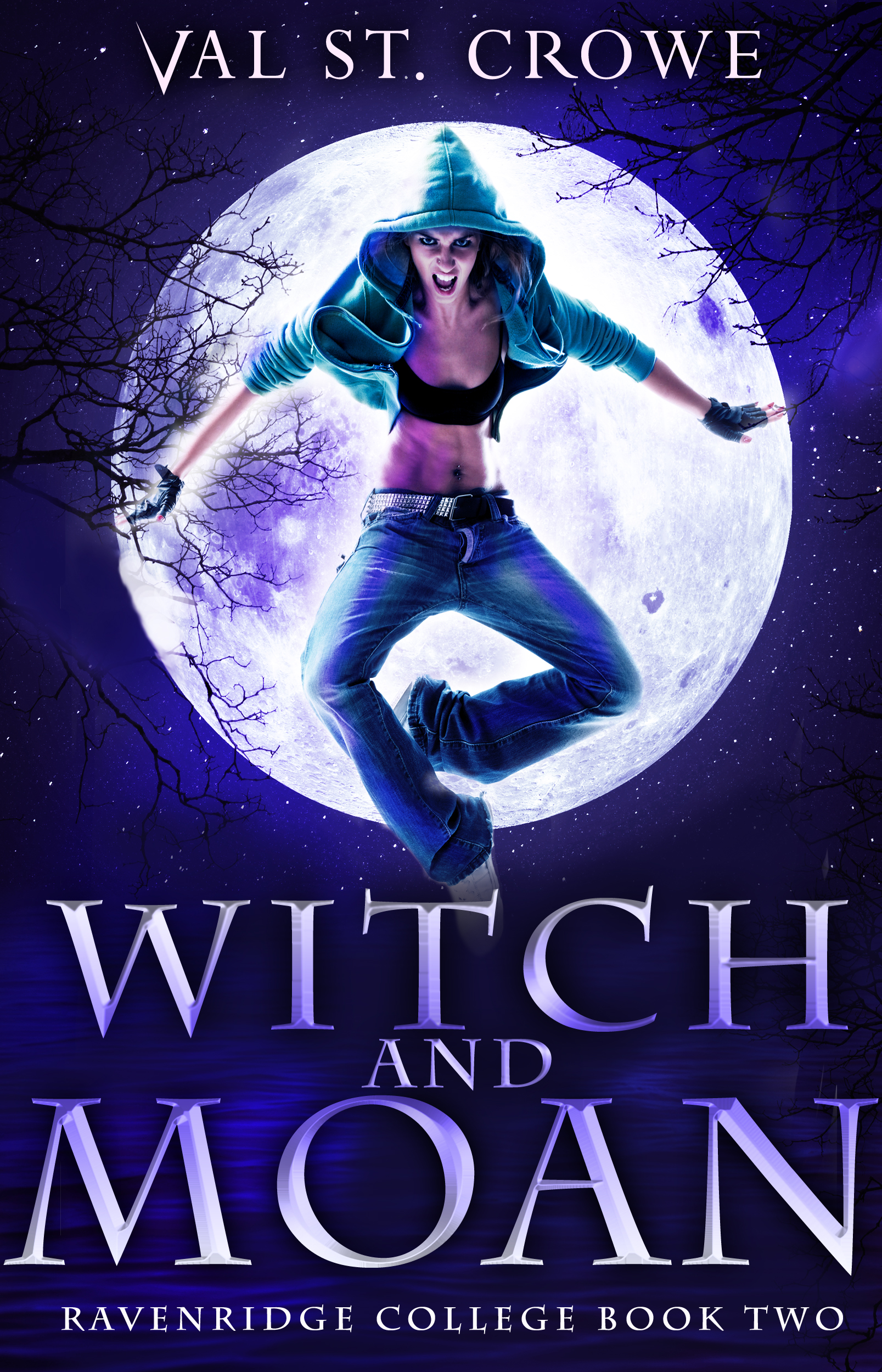