I love, love, love the first 10,000 words of a new draft. They’re so easy. They just bubble right up out of me. Beginnings are great. Middles, on the other hand…. Well.

I’m working on That Last Onset, the last J&A book. I really didn’t expect to start on it until later in the year, maybe not even until January, but it kept bumping around in my brain, and while on a Hannibal Lecter kick, I watched both Red Dragon and Manhunter (the first movie ever made with Lecter–not Anthony Hopkins, however.) Anyway, in Manhunter, it’s so much more obvious that the main character is really disturbed by the fact that he has this affinity with serial killers, and he’s very resistant to being drawn back in to searching for one because he’s frightened of what it will do him psychologically. (In Red Dragon, it seems like Edward Norton is actually more afraid of Hannibal Lector trying to kill him again, which just isn’t quite as compelling.) I also just read the original Thomas Harris book–

–Allow me a quick aside here during which I explain how freaking envious I am of Thomas Harris. Dude’s written like five or six books. He’s making bank. Oh, to be so lucky. Someone option one of my books for a movie with Anthony Hopkins and Jodie Foster, pretty pretty please?–

–which emphasizes that aspect even more, and I had a Eureeka! moment.

That’s Jason, I thought. He’s the guy who doesn’t want to yanked back into all of it again, because he knows what he’s capable of. He knows the darkness that lies inside him, and he doesn’t want to let it out.

I didn’t outline this book (yet), however, so now I really have no idea where it’s going next. I’m waiting for the muse to drop a really awesome idea in my lap. (Anytime, Muse…)

Does this mean the book will be out sooner than I had planned? I really don’t know. If things keep up at this awesome pace of wondrousness, where writing is super fun, and I just sit down and do it in my free time without things like word count goals or rewards and punishments, then yes. It will be out sooner.

But. There has only been one book I wrote that got finished that way, and it was Breathless. Everything else has required a bit of whip-cracking on my part. I can’t be sure what will happen, but I’m hoping for a honeymoon draft of this book. It would be sooo nice. It would also be cool to have this book out in time to take advantage of the holiday season. I had originally hoped to get the next Toil and Trouble Trilogy book out in December, but I haven’t started messing around with it yet. It wants (God help us) to have a love triangle. I keep telling it, “Love triangles are passe. Do you read the Amazon comments on books? Do you want people complaining that your book is like every other book out there?” But it keeps saying back to me, “Look, when your boyfriend is slowly turning into a rage-filled monster and you can’t have sex with him because you’ll catch the monster virus, other people start looking pretty good to you.” So… the book and I are at odds.

Speaking of The Toil and Trouble Trilogy, where is the first book? Uhm…

Well, ostensibly I’m waiting for someone who’s reading it to get back to me, but I’ve really actually given up on that person. Truthfully, the book’s not published because Aaron and I are in the middle of trying to buy a house for the first time. This process has, thus far, only consisted of looking at pictures on the internet and then driving by the houses and then having my realtor tell me I can’t actually buy that house because it would require a 203K loan or something and I don’t have enough money for the down payment. But recently we’ve actually been going out with a realtor and looking at actual contenders. By the time I get home after looking at houses, cook dinner, and write some on That Last Onset, I just haven’t gotten to formatting the first book of The Toil and Trouble Trilogy. I’m sure Joe Konrath would give me a speech about how I’m losing money, but I kind of doubt it, anyway, considering only the Jason and Azazel books sell very well. (I’m hoping it’s because they’re in a series, so T&T will sell well too, and not because the rest of my books are crap.)

Anywho…soon. I swear. It will be up before the end of October. As for my Elegy Flynn short stories… sigh. I have no freaking clue, but I want to get those on the blog soon as well. 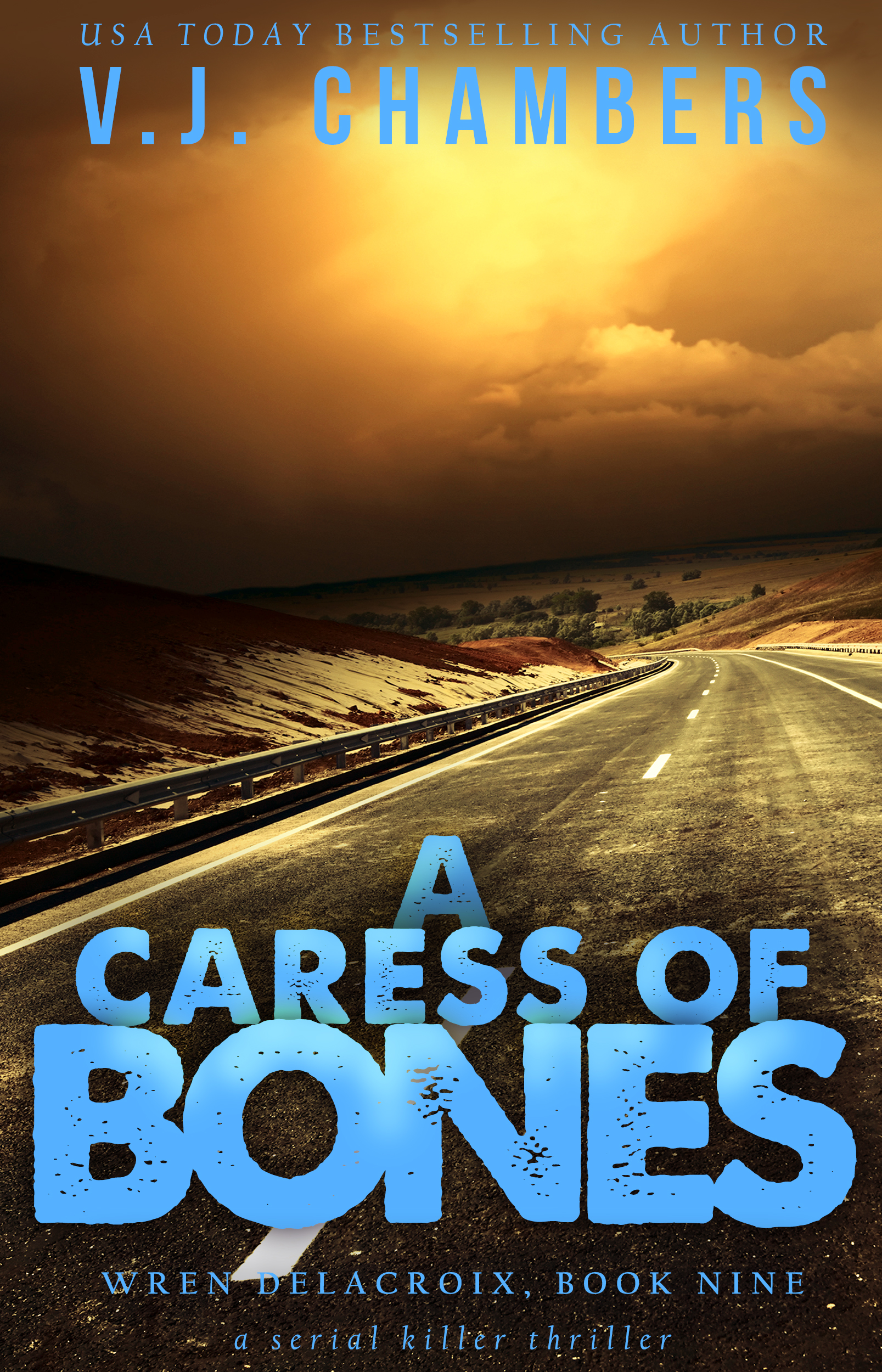