The shower scene from Trembling:

The wild look in Jason’s eyes when he’d left the apartment was just scary. I didn’t know why Jason got like that. Why he felt that he had to protect me so much. Why he felt the need to punish anyone who hurt me.

The hours crawled by. It was dark outside. I lay in bed, staring at the ceiling, squeezing my eyes shut every time an image of Jason broken and bleeding appeared in my head. But it didn’t work, because I could see the images even with my eyes closed. Nothing worked.

At around four in the morning, I heard the door to the apartment open. I jumped out of bed and raced into the living room. Jason stood in the living room in the darkness. He dropped his keys on the floor.

Lilith was sleeping on the couch, and she stirred faintly, mumbling something incoherent.

I didn’t want to wake her up.

I took Jason’s hands to lead him out of the living room. They were wet, but not with water. It was too thick for that. Too warm.

It was blood. I knew it.

Jason was bleeding. My worst fears realized, I led him to the bathroom. I closed the door after us and flicked on the light.

Jason’s hair was plastered to his forehead with blood and sweat. There were red streaks on his cheeks and chin. His clothes were spattered with it. And his hands …

His hands were covered in blood.

Jason looked up at me from under his stringy, matted hair. His eyes were dull. He looked through me.

I put my hand to my mouth to stifle the little cry that was threatening to escape my lips.

What had happened to him?

Shaking, I wet a washcloth in the sink and began to gently wipe away the blood, looking for his wounds.

I swallowed. This wasn’t Jason’s blood.

Oh God. What had he done? And if he’d done it because of me, was it my fault?

Jason picked up his hands. It was the first real movement I’d seen him make. He looked at them. I’d tried to wipe away the blood, but it gathered in the creases of his palms. Underneath his fingernails.

But there was a lot of it. It was all over him.

I stripped off his ruined clothes and started the shower. I got him inside, but once there, he wouldn’t move. He just stood unmoving under the water. I needed to help him, so I got in the shower with him.

I scrubbed him and scrubbed him. Scrubbed away every trace of blood. Washed his hair. Watched the blood wash down the drain, red and pink, swirling away from us like it had never existed.

“Azazel,”Jason said suddenly, as if he’d just recognized me. He caught my head with both hands, looked deeply into my eyes like he was lost, and he didn’t know how to find himself.

His mouth was on mine insistently. I felt like he wanted to devour me, like he was pulling strength from my mouth.

I broke away. “Jason,”I said breathlessly. “Jason, what happened?”

He looked at me. He looked away. “Nothing can ever happen to you,”he told the shower walls. “Without you, I’m nothing.”

He looked back at me, and his eyes were filled with tears.

I pulled him close, pressing my body against his. He put his lips on mine again. I felt his hands move on my skin, stroking me through the streams of water that rushed over us.

And because I didn’t know what else to do, because his hands were urgent, because I felt vulnerable and frightened, I touched him back.

The water poured over us, pounding against our naked skin. And we did the best we could to comfort each other the best we knew how. Jason gave me his hurt and confusion and fear and guilt, and I took it into my body. And as we crashed into each other, I gave it all to the water. I let it wash down the drain with Jason’s tears. 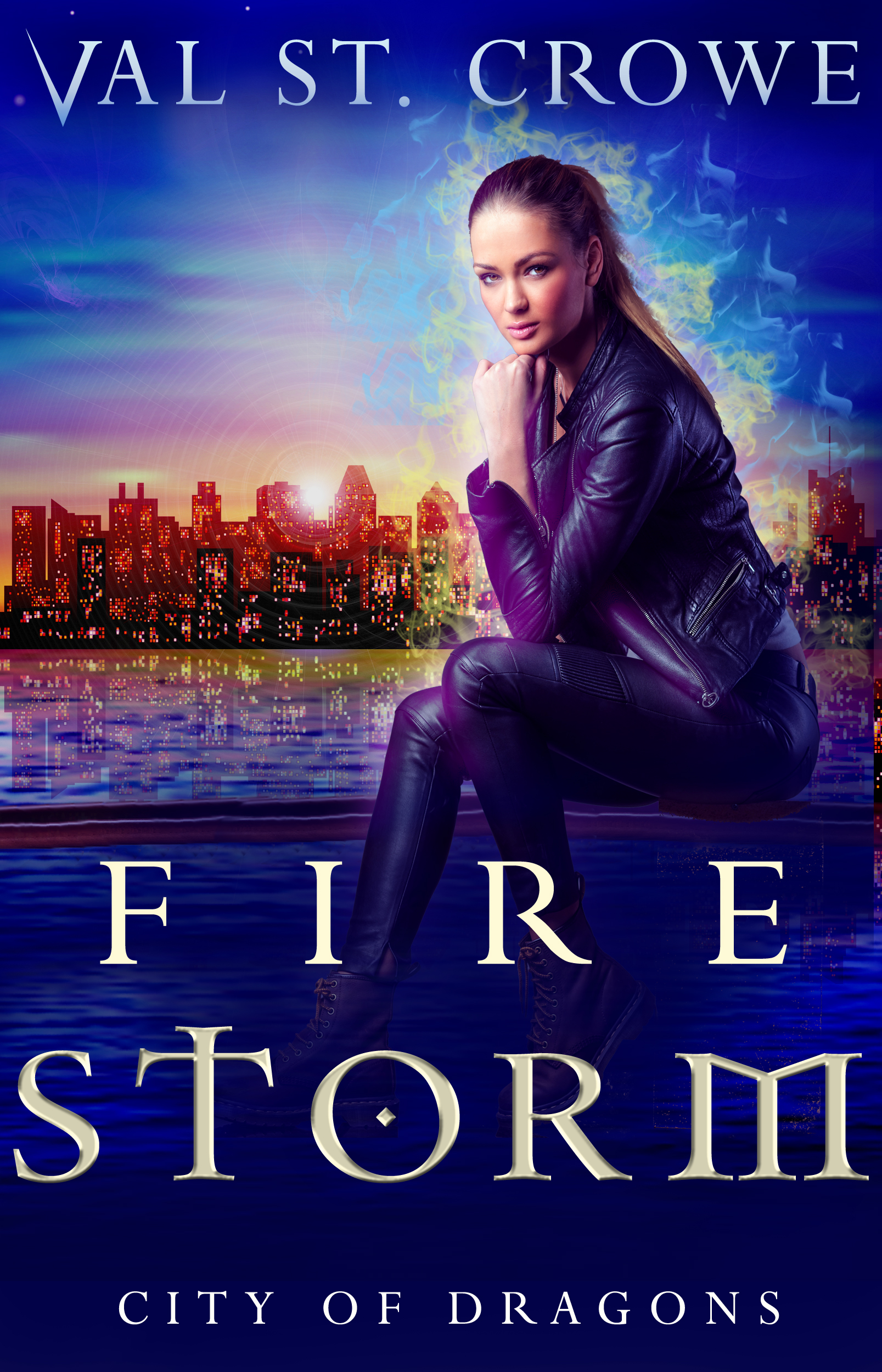