I think I am writer sometimes because it is the height of ego fulfillment for me. Like, I’m really introspective and hard working (I’m a Capricorn after all), but I’m also very interested in having people look at me (Leo moon), and I don’t have any problem really telling everyone exactly what I think (Taurus rising). Anyway, enough with the astrology already.

I read an article about Amanda Hocking in the New York Times. (http://www.nytimes.com/2011/06/19/magazine/amanda-hocking-storyseller.html?_r=2) Hey, I should put Amanda Hocking’s name in the title. People always come look at my blog when I mention her. Maybe if I could convince her to edit my book, like she did for Jason Letts, I could make LOTS of money. Oh well.

I totally keep getting off track. This post is meant to be orderly and readable, darn it. Guess I’ve already failed there. Anyway, in this article, she talks about how she used to try to force herself to write “dark” books, because she was always reading Chuck Palahniuk and Kurt Vonnegut books, but she realized that she was actually a fun, silly person, and started writing lighter books. She also started writing things that were more popular because she was writing lighter things, which is lucky for her, because lighter things tend to sell better. I keep reading about Amanda Hocking, because she’s inspiring, and because I am really freaking jealous of her, and because she’s awesome in her down-to-earth-ness. But she and I are on directly opposite paths.

See, I’ve never considered myself a dark person. Sure, I’ve loved horror movies for forever, but not because I like watching people die. (Seriously. Even though I kill off 70% of my characters, I do NOT enjoy death. I swear.) I like horror because I feel like, when it’s done well, it celebrates the triumph of the human spirit over evil and fear. (These days, it doesn’t so much do that. Apparently, that’s not scary enough. Which is why I don’t watch nearly as much horror as I used to.)

I wrote books like Death Girl and Brighter and Mischief early in my writing career. (Those are, in fact, like my first three books if you don’t count the wretched Cheri, which we should all just forget existed.) They are all pretty dark. When I started writing Breathless, I was consciously trying to write something lighter. Romance! Unfortunately, the Jason and Azazel series became my darkest stories ever.

It kind of sucks when the first story that people read of yours is a story about the nature of good and evil and features characters going right up to the (and possibly over the) edge of evil and trying to return from that. Because, um, like, where do you go from there? (This is probably why J.R.R. Tolkien never wrote anything after LOTR. And don’t give me all that Silmarillion business. His kids published that stuff for money. Those were his freaking notes.)

I can’t top that, you know? So, how do I stay fresh with my audience, the kind of people who like big stories with characters who make difficult questions, and grow without feeling like I’m backing down? I definitely don’t want to parody myself. I don’t want to write five more series about people who are like, “OMG, are we evil?” I’d get bored, even though I really dig that theme. I also don’t really feel like I can tackle a problem bigger than the nature of good and evil. I mean, seriously.

So…I guess I’m just going to try stuff and see what sticks. The new series I’m working on is going to be much smaller in scope. It takes place entirely in a place like New York City. In fact, for all intents and purposes, within the series, the city is the world. And the characters, while they aren’t going to be what we’d consider moral, aren’t going to question themselves in the same way. They live in a flawed world. They’re going to do what they can to fix it, but they aren’t going to be messiahs or anti-christs or anything else. They’re like, you know, real people? 🙂 Anyway, I can guarantee it will still be on the dark side, and the characters will still live in a moral morass. So, I hope that I’m branding myself as an author who writes that kind of stuff. Stuff where choices aren’t easy, and where, you know, sometimes you have to shoot people. I think that part of the reason my other books don’t sell as well as the J&A books is because they don’t seem to be about that stuff…???

In other news… (yes, the Amanda Hocking bit is over. If you clicked onto this just to read about her, you may now leave. You can do that by clicking on the link above that says, “Books” and spending at least $20 on my stuff. It’s just like Amanda Hocking’s stuff. I swear!) Breathless got its first one-star review on Amazon a few days ago. I thought it was a really great one-star review, as those things go. It criticized the fact that Azazel is a teenage girl who (gasp!) wants to have sex. And I thought it was pretty helpful, because people who don’t think teenage girls are sexual beings or happen to not have been sexual beings as teenagers (or perhaps ever, because if your hormones are not raging then, well… Also, it’s totally cool to be a girl who isn’t interested in sex. It’s just that there are about 1001 portrayals of you in literature, so I don’t feel like I need to add to that when I don’t identify with it personally) probably won’t like the book. I was glad, because, if I read that review, being the kind of person I am, I would be like, “Heck yeah, I’m reading that book. Something that portrays teenage girls differently. Huzzah!” So I was pleased.

Then my ranking dropped 2,000 places.

I’ve still not recovered from this. I had nightmares last night that I checked Amazon and my ranking was back in the 50,000s. I was forty years old. I was still teaching high school. It was bad. Anyway, I woke up and told myself to get over it. All the J&A books are still selling very, very well. (Thank you so much!!) I’m just a tad, um, Amazon obsessed. I probably need a twelve-step program. (Hi, my name is Valerie, and I’m addicted to looking at my sales rank on Amazon. I’ve been sober from checking for thirty seconds now.)

I’ll give you more news on Between the Heaves of Storm when I can. For now, here’s the cover. 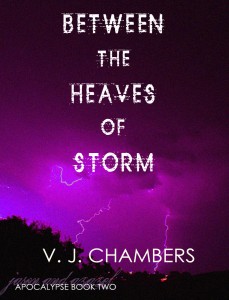 It’s maybe not the best cover I ever made. Here’s a pretend one I made. This is what Between would look like if this were 1992 and I had the rights to use celebrity faces: 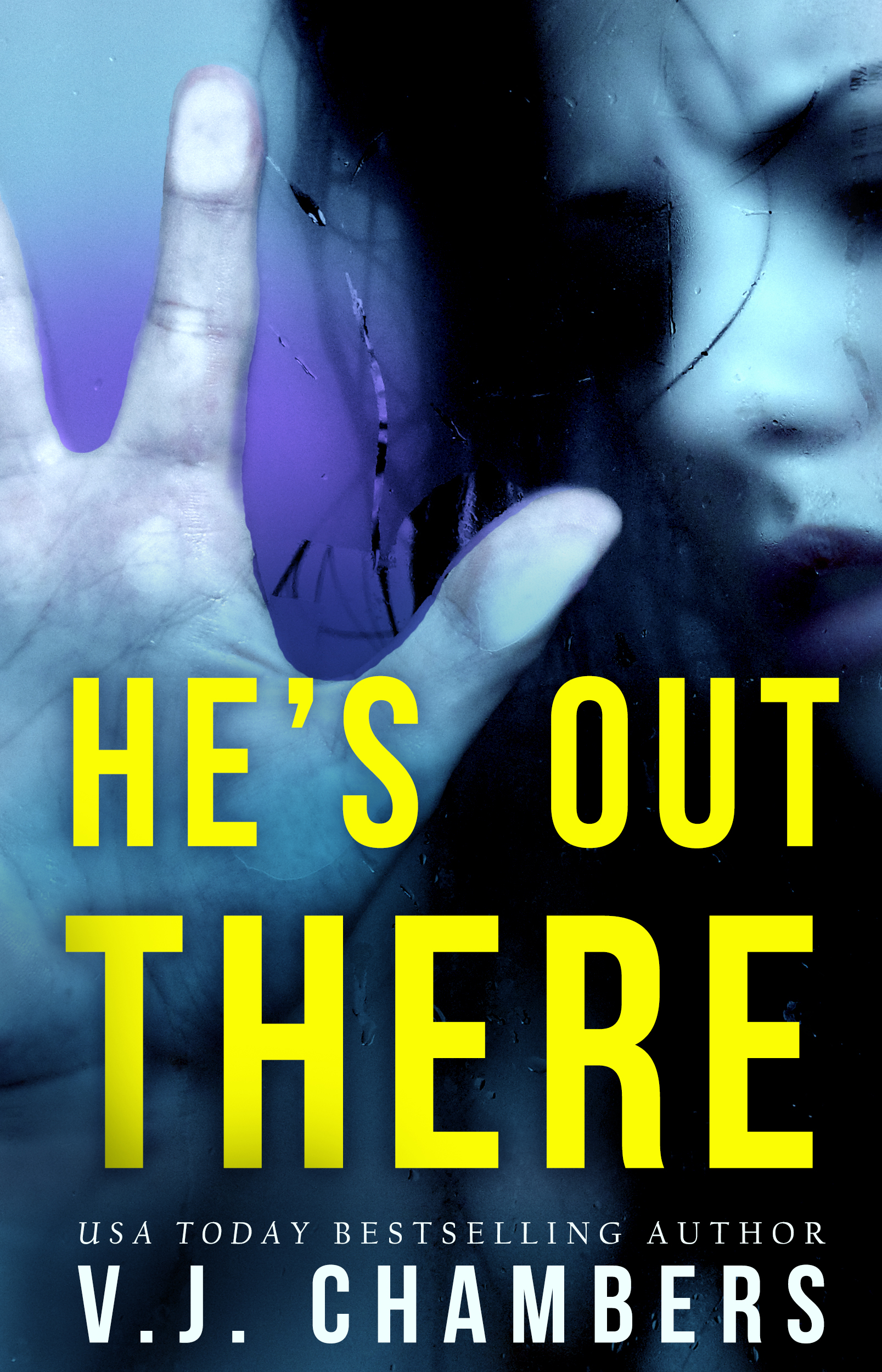 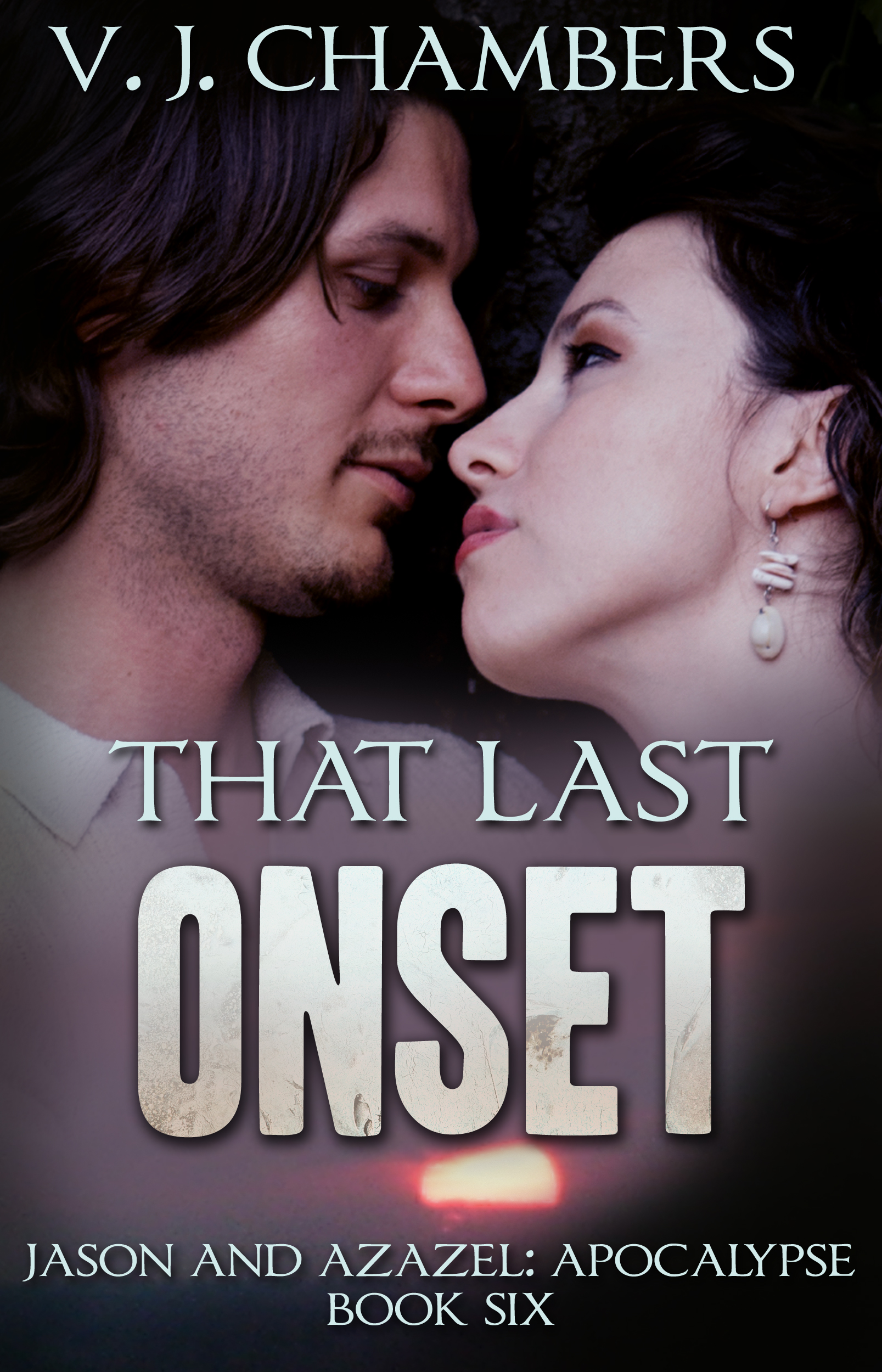