First off, as a disclaimer, I’d like to say that everything I’m about to tell you in this post is subject to change at any time for any reason without any warning.

There. Now that I’ve told the universe I don’t care if this happens, I should be able to stick to it without pressure ruining everything.

All right, everyone, here’s what I’m hoping to do in 2013. I would like to publish one book each month. I’m not sure if I’ll be able to or not, but I’m shooting for at least ten new books in 2013. What will these books be?

I can talk to you about four of them right now.

The January release, which is currently percolating at Amazon, B&N, and everywhere else and should be available quite soon, is part of an experiment. This experiment is to try to nail down what made Breathless so appealing and be that appealing again. As you all know, I’ve been a big whiny pants when none of the other things that I have written have sold like the Jason and Azazel series, and I really want something else to take off.

So, I’ve decided to publish a bunch of stand-alone books with series potential, and continue writing whichever one sells the best (assuming any of them sell well at all, which is… well, let’s say it’s fairly unlikely). Each of these series encompasses different aspects of Jason and Azazel.

To an extent, I’ve already started this experiment, except I was silly enough to think that moral quandaries, gun fights, and angst over boys was why people like J&A. The Toil and Trouble Trilogy’s less-than-stellar performance proves this wrong.

So, the January release asks you, “Did you like the fact that two young people were in danger and on the run from people who were trying to kill them?” If you did, you’ll want to buy Slow Burn. I’ll be doing a post later about the plot and whatnot, so I’ll just talk about it briefly. This is a new adult book. I’m billing it as Beautiful Disaster meets Nikita. There are some pretty steamy scenes in it. Unlike my YA books, I don’t cut away at the last minute, so there are actual naked-people scenes in this book. The love interest is damaged and tough, but he’s sweet underneath, which is a lot like Jason. Unlike Jason, however, there aren’t layers and layers of darkness down there. Just a hint of darkness. Mostly, he’s a sweetie. Of course, he’s an ex-assassin, so you don’t want to get on his bad side. His name is Griffin. More on him another day.

The February release is already drafted. I actually wrote it in December, but I’ve been too busy with Slow Burn to revise it, and I think Slow Burn will have a larger appeal, so I’ve pushed that book out quicker. It’s called The Killing Moon. It’s about werewolves.

This book asks you, “Did you like how twisted and dark and yet desperately romantic the J&A books are?” If so, this is your book. This is the most twisted thing I’ve ever written. You think J&A is dark? Ha. This book is intensely dark and edgy. I LOVE it. I really hope other people love it too, but I think it will be a bit much some people. What’s it about? When rehabilitated werewolves go astray and kill again, a tracker seeks insight from a man to whom she is perversely attracted–the werewolf serial killer who nearly murdered her.

You read that right. He almost killed her. She wants him.

I think you’ll know right away if that disturbs you or intrigues you. Personally, it’s my favorite book ever. I’m really proud of this, and it’s still giving me chills as I work on revising it. Look for it February.

In March, you’ll get the book that I’m going to start writing in the next few weeks. The third Helicon book, Come Together. I haven’t outlined it yet, so I only know that Nora loses her virginity in this book and that there’s a trip to Asgard and some fun Norse mythology stuff. I think this will be a fun change of pace for me.

If the Helicon books do well, I’ll probably write another one later this year. If not, I may only do a book a year on that series.

The April book will be the next Jason and Azazel: Ambrosia book. I only know sketchy stuff about that, so I’ll be nailing it down in a month or so, since I plan to draft that in March.

Now, I’m fairly sure I can at least get those four books done, because I have enough money to live through March–unless I get really surprised at tax time or something unforeseen happens.

Beyond that, it’s anyone’s guess. I’ve been so lucky to support myself with my writing for this long. I really hope it continues. But if not, and I have to get a “real” job, understand that will probably knock down my output a wee bit, and there may not be ten books this year after all.

Anyway, we’ll see what happens. I’m excited about the new books I’ll be writing, and I can’t wait to share them with you.

What’s next for me 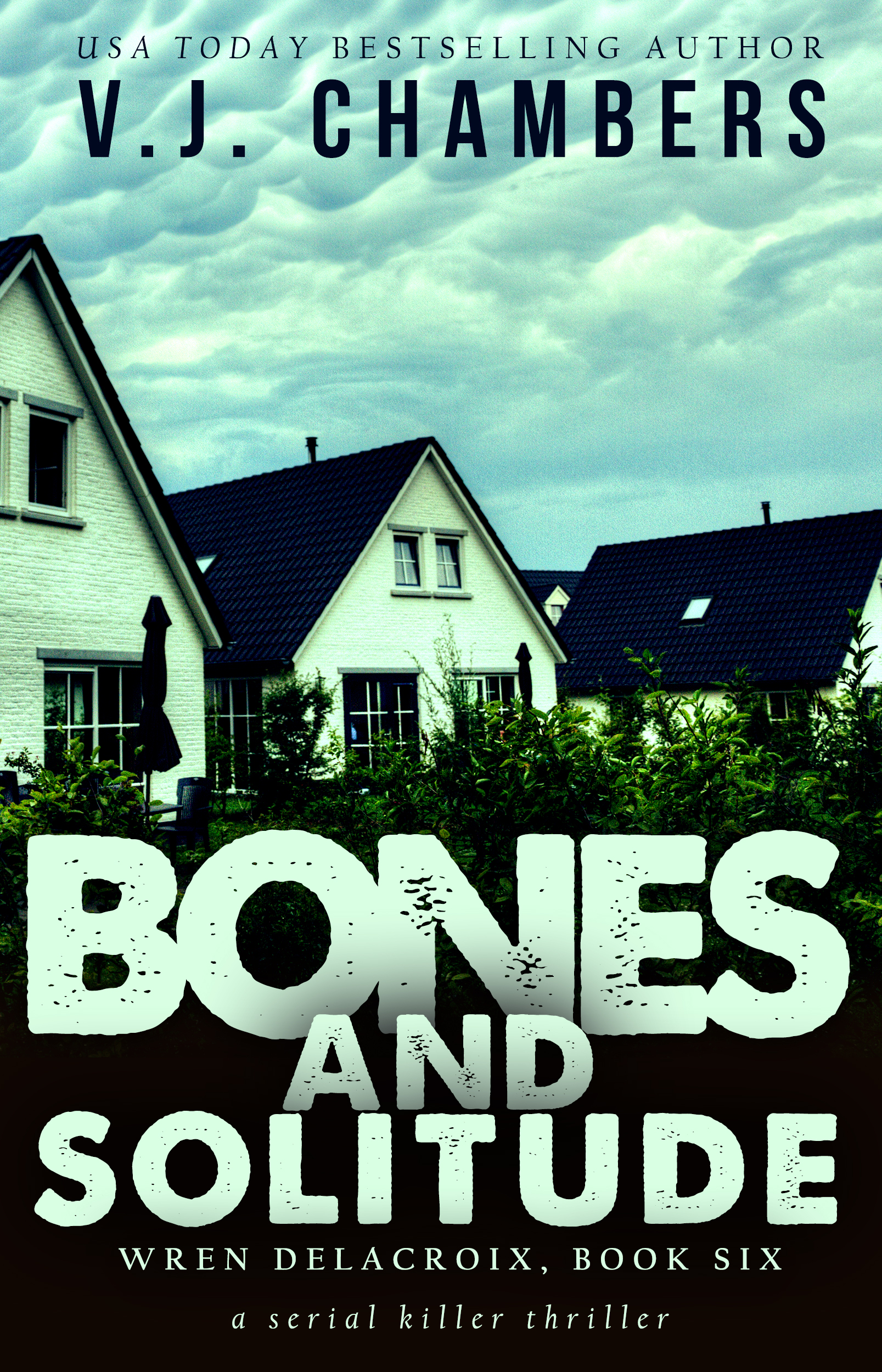