So, I promised a little bit about writing this book today, and so here goes. The good news is that I did just start fresh with Amazon, and now the book is available for sale here.

This book has a long history. I wrote the first draft, waaay back in 2006. It was my second Nano book, and it suffered from all my typical Nano problems, including big long scenes where people repeat themselves seventeen times so that I could make my daily wordcount goal. Needless to say, it required massive revision, which I did last fall. I also rewrote the ending of the book at that point. So, when you read it, you’ll see bits of my twenty-five year old self and bits of my twenty-nine year old self. But I think they merge nicely.

The inspiration for the book was first and foremost a ripped-from-the-headlines kind of story. I remembered hearing about the girl who’d killed her baby at the prom. And I thought to myself, “What if that girl killed the baby because she thought it was a faerie changeling?” The second bit of inspiration for the book was the television Veronica Mars. I know, I know. Too many of my books are inspired by TV shows. But whatever. I liked the tone of the beginning of the show, where Veronica is someone who used to be popular, but then becomes an outcast. So, I took that idea and mashed it up with the baby is a changeling idea and I got:

Russ Knight (his name is from The Faerie Queene by Spencer. Russell means red. His full name is Russell Cross Knight, and since he goes up against a faerie queen, I thought it was appropriate.) Russ used to be popular, but last year, his girlfriend tried to kill a baby at the prom. Everyone thinks it was his kid, including his parents. But Russ hasn’t told anyone that he and his girlfriend never actually had sex. Which means his girlfriend was cheating on him. Ouch.

So poor Russ starts out the book a complete social outcast, who’s raising a baby that’s not his, and who knows his girlfriend was fooling around being his back. I really felt for the poor guy.

I had a lot of fun with writing the book. There’s a character named Puck, who’s a faerie with natural blue hair. Everyone thinks she’d just a regular high school student though. She’s part of the faerie resistance, and she wants to stop her people from being cruel and uncaring. So when Russ finds out the baby is actually a changeling (just like his girlfriend thought), and that the faeries are going to sacrifice the real baby unless he can get them to switch back, Puck helps him out because she doesn’t approve of what the faeries are doing.

There’s also an understated romance subplot between Russ and Puck, which is I think is sweet and adorable.

But the other Veronica Mars part is that the book’s also a mystery. The big question is: Who’s the baby’s father? Because they need the father to get the changeling back.

Whew. See why the blurb is so long? That’s a lot to explain.

When I conceived of the book, I wanted it to be kind of a horror story, with super scary faeries. So I originally called it Killcrop. (That’s another word for changeling.) But the story didn’t come out scary at all, and the title just seemed weird. Anyway, while revising it, I decided that title didn’t work and changed it to Tangled Things.

I queried Tangled Things from November of last year until this spring. No one was interested. I didn’t feel like just letting it lounge around on my hard drive gathering dust, so I decided to self-publish it. And I decided it was time for another title change. I settled on Faerie Changeling, because The Changeling had been used like a gajillion times, and also because I figured the book would have a better chance finding its target audience that way. If someone searched Amazon for the word faerie, it would be more likely to pop up. (I probably should have just called Invoke Kamelot like I wanted to, but there’s some stupid metal band called that, and I thought it would be confusing. I already have Jason and Azazel getting confused with some metal band called Cult of Azazel or something, and really, my books do not translate well to the metal crowd. :P)

If you’ve been following the blog, you already know the saga of the cover. (sigh.) 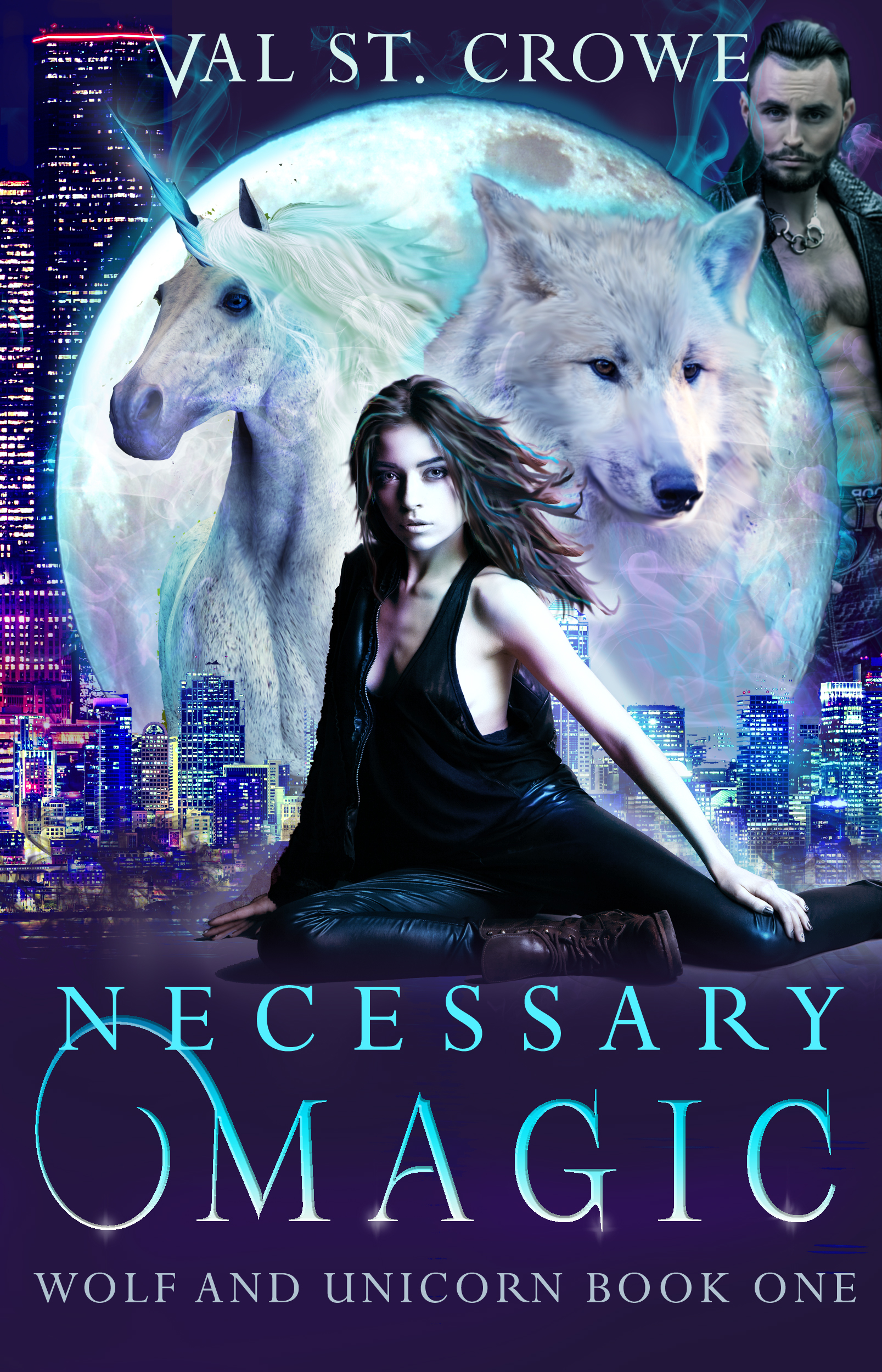