All right, I’ve been holding off on this for days, because Amazon is having serious issues publishing Faerie Changeling, but it’s officially June now, and Smashwords is working better than ever, so screw it. The book’s available on Smashwords for $2.99. And yes, you can get a kindle version there.

If Amazon ever gets its act together (I’m in the middle of an email exchange that’s just not making any sense to me. So far, all they’ve done is “republish” the book, which made absolutely no difference. God knows what’s going on. I’m about ready to start from scratch and reupload the whole thing.) then I’ll post the Amazon link here as well.

So, what is Faerie Changeling all about? Here’s the blurb:

Things started going wrong for Russ Knight last year. He found out his girlfriend was cheating on him when she gave birth at the junior prom and left the baby to die in a trashcan. Russ didn’t even know she was pregnant. Hell, he thought they were saving themselves for each other.

Tomorrow, I’ll post a little more about writing the book, where I got my ideas, etc, and I think I’ll post an excerpt the following day. 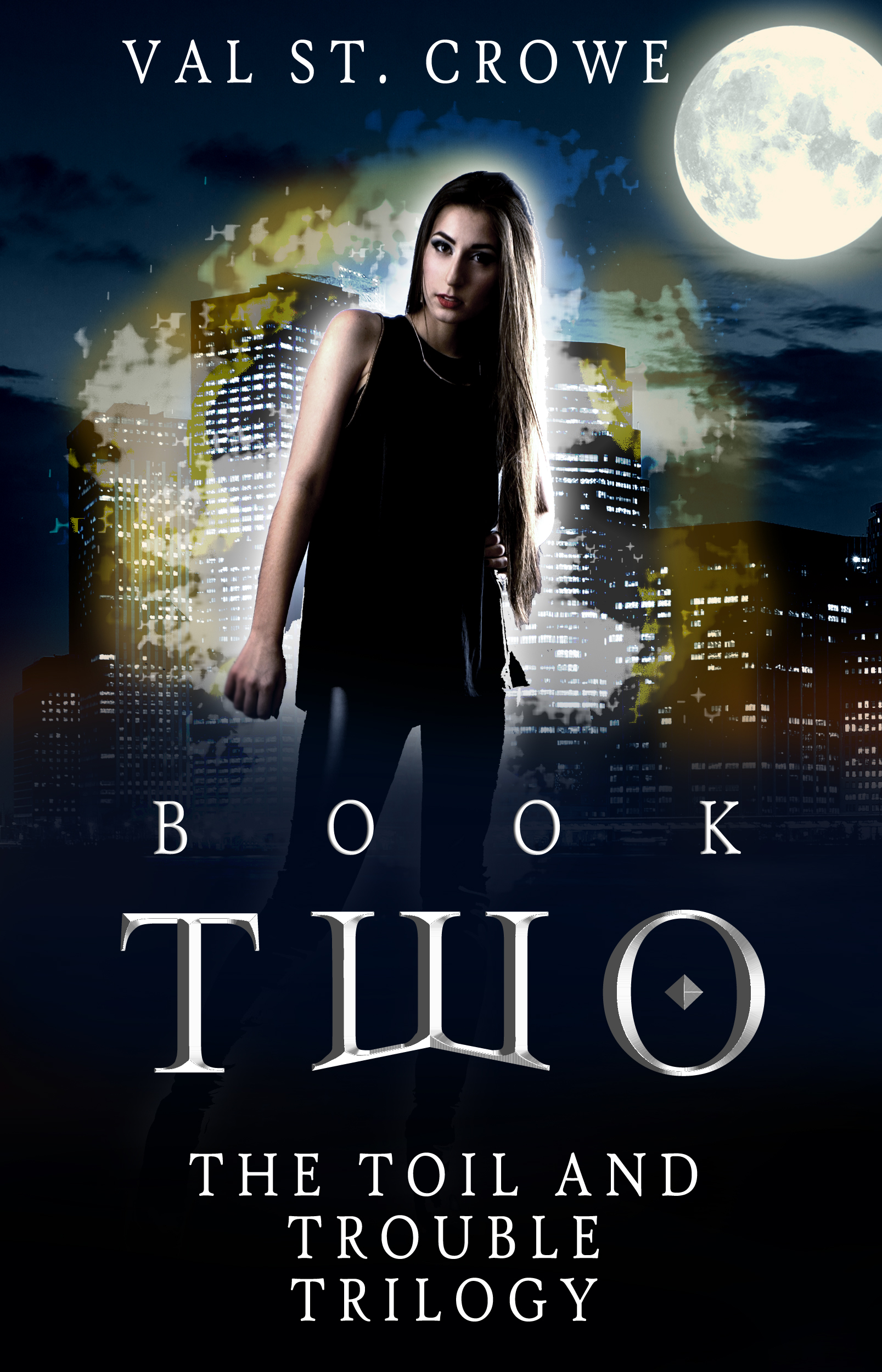 Short Stories and a Novella for sale

I think I might be getting this writing thing… (finally) 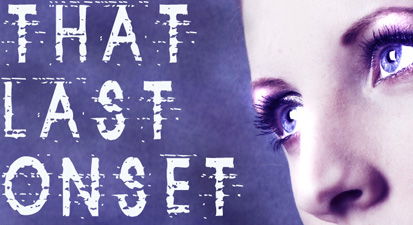 jason and azazel that last onset

Spoilers Thread for That Last Onset