Jill Rogers: Cori’s roommate. Got in a fight with Cori. Angry because Cori slept with her boyfriend, Wyatt Gibson.

Wyatt Gibson: Hooked up with Cori a few times. Wishes that it had turned into something serious, but Cori didn’t think of him as anything other than a fun time.

Parker Simmons: Cori’s ex-boyfriend. Angry because Cori was cheating on him with Wyatt and various other guys.

Kelly Willow: Senior understudy of As You Like It. When Cori died, Kelly got the starring role in the play.

Jonah King: Played Orlando in As You Like It. Was seen having an argument with Cori before she disappeared.

Raven Garwood: Jealous that Cori got into the honors creative course ahead of her. When Cori died, Raven got one of the coveted spots.

Adam Townsend: Cori’s creative writing professor. He bought ecstasy from Cori on at least five occasions. Swears (vehemently) that they were not having an affair.

Chase O’Shaunessy: Cori’s ex-boyfriend. Part of the O’Shaunessy family–Irish mafia. May or may not have given Cori a black eye in October. Angry with Cori for cutting off his path to the distributor and selling ecstasy in his family’s territory.

Molly Colligan: She came to a new college looking for a fresh start. Now, driven to make amends for her past, she must find Cori’s killer.

Levi Reed: Used to deal drugs with Cori. Is willing to help Molly because she’s got an in with Professor X, the ecstasy cook that supplied Cori’s product. 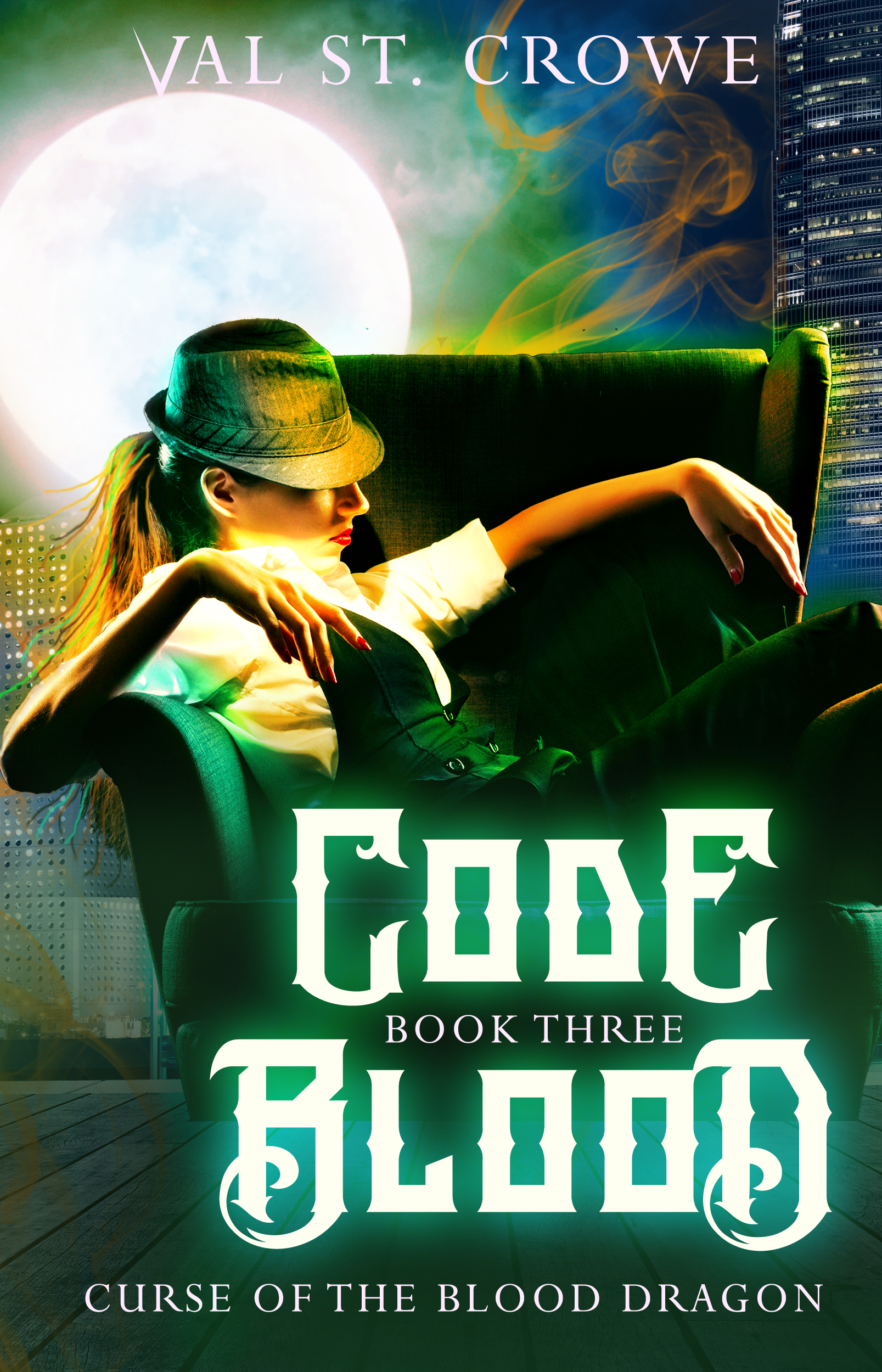