I’ve been perusing some other author blogs today, and I’ve noticed that a bunch of people are doing a thing called ROW80, which stands for a Round Of Words in 80 days. It’s like Nano, only there are no rules except you have to make a goal and try to complete it in 80 days. It got me thinking about the last time I wrote a Nano book, and about how I motivate myself to write these days.

I used to be a word count goal person big time. I wrote most of my early books by telling myself to sit down, write a certain number of words and be done with it. This resulted in lots of books with huge swaths of cutable scenes. Scenes where I wrote more words than it actually took to get the scene done. But, I was finishing novels, so I didn’t much mind. I wrote my last Nano novel in 2008, I think. Let’s see…when did I write Breathless? 2009? Yup, I think so.

Everything changed after Breathless. I wrote it in nine days, sometimes writing as much as 15,000 words in a day. Suddenly, thinking that 2000 words in a day was a big deal was simply silly to me. Breathless didn’t work on goals. It just HAD to be written. It was awesome, and I’ve never felt like that writing since. Since Breathless, I’ve really backed off on word count goals. I did write Stillness over the summer in about six or seven weeks, writing 4000 words a day, five days a week. Some of those days were brutal, especially because I refused to let myself write filler scenes. If I wasn’t excited about the scene I was supposed to be writing, I didn’t write it. I only wrote the good stuff.

Anyway, the long and short of this post is that I’m way less into word count goals than I used to be. I generally shoot for 2000 words, but I don’t force myself to write more if I don’t make it, and I don’t stop myself if I want to write more. Recently, I’ve even been letting myself write only when I want to, on whatever I want. The results of this are a little disastrous–four unfinished WIPs, one nearly edited, one about half-way drafted, and two in planning stages. Is this bad? I don’t know.

So, instead of doing ROW80, this year, I’m doing, SIA365, which stands for Screw It All for 365 days. I’ll write when I want, what I want. This means that by the end of the year, I may have finished absolutely nothing or I may have abandoned umpteen jillion unfinished drafts. But I don’t care. I want to have more fun and less guilt this year, so if I never write another word, as long as I’m happy, screw it!

ocd weekly round up 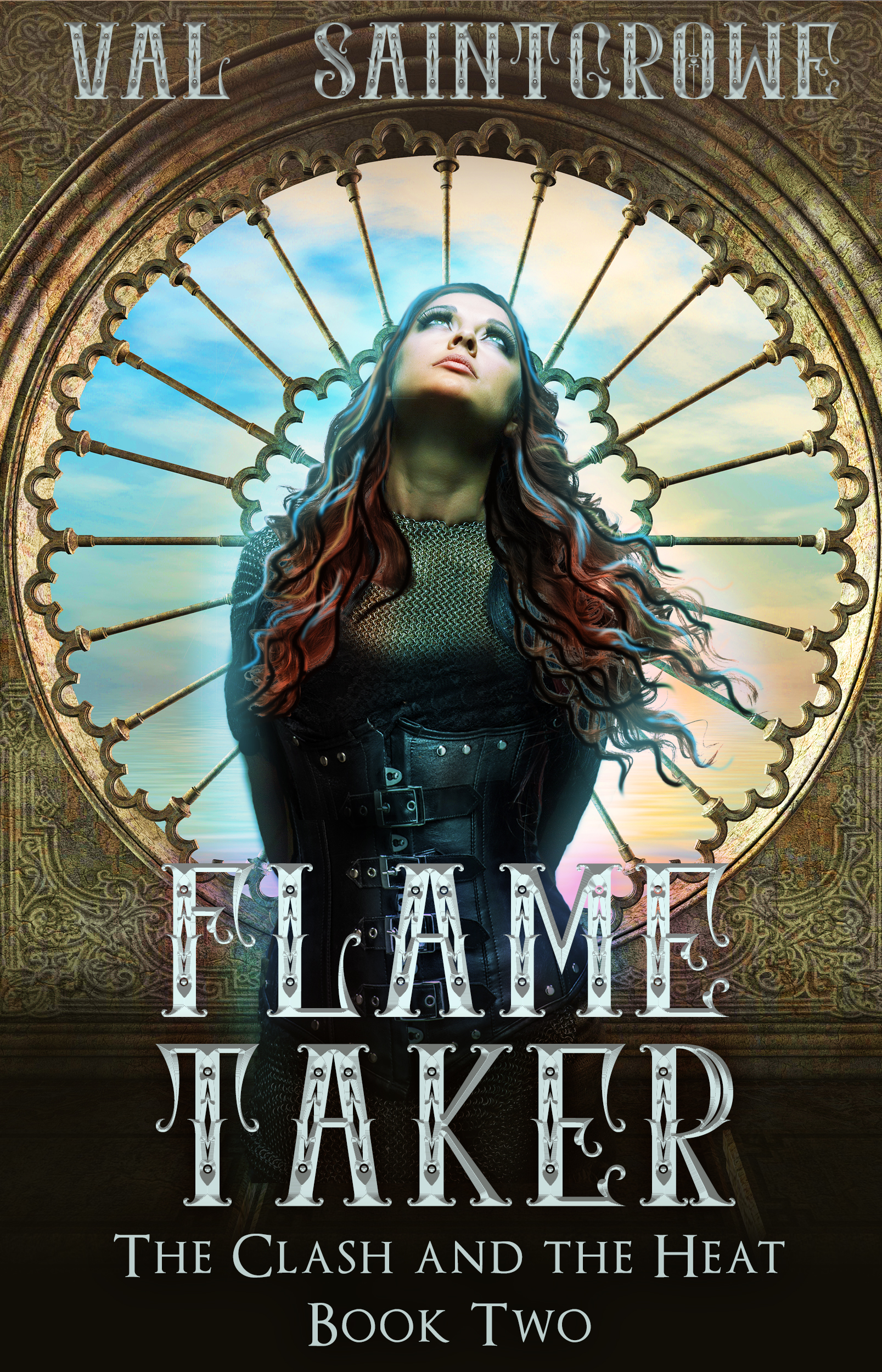 Flame Taker, The Clash and the Heat, Book Two