Well, it’s Friday again, and here’s my third weekly round up post. I’m doing okay thus far at remembering to post them.

Well, I started the week off with an ENT ad for Slow Burn, which unfortunately didn’t get announced on facebook until late in the evening. Because of the delay in Amazon rank updates, it hit its peak visibility in the middle of the night. (frown) So, that ad didn’t go as well as I had hoped, and my sales are crap again. I’m averaging about 11 a day, which means—unless something cool happens—that I’ll sell about 300 for the month. If I make about $2.50 a copy, that’s… $750, which is crap!

Frenzy is still not getting any love, so it’s currently $0.99, right now, so go buy it. (The ‘buy’ word is a link. Maybe not if you’re reading this on goodreads, though. Not sure if the links transfer or not. Click it and see.)

I’m a little worried, to be honest, because I’m writing a Cole and Dana story right now, which will come out in November, and—while Cole and Dana did well enough for a sequel—they’re not exactly good for bread-and-butter sales. Then I’ve got Jason and Azazel coming out in December. Last book. (I’m going to blog about that when I’ve got it all figured out. Promise.) Falter did not, um, blow me out of the water with sales, which is one of the reasons I’m ending the series (for real and for good, this time, I swear). So I don’t know when I’m going to make money again. (gulp)

But… really I never know that, what with the future being uncertain and everything. (grin) My life is an awfully big adventure, and awesome things could happen at any minute!! (Also, I have savings.)

The Cole and Dana book, called Bad Moon Rising, is going really freaking well. I really love this book right now. I swear, it’s one of the more awesome things I’ve ever done. It’s so, so freaking cool. Want an excerpt?

Okay!! Um… !!WARNING!! NOT SAFE FOR PEOPLE WHO ARE FREAKED OUT BY THE WORD ‘NIPPLE.’

His glasses were askew on his face. Without thinking about it, she reached up and straightened them. Then she realized that was an intimate gesture–the kind of thing she’d do for a boyfriend or husband. And Cole wasn’t anything like that. He was a crazy man that turned her on but nothing more.

He touched her lips. “Dana…”

“Why do you wear those things, anyway?”she snapped, irritated with herself for wanting him, with him for being wantable.

He raised his eyebrows in amusement. “To see clearly.”

“Bullshit. I never met a wolf that needed glasses.”

“Well, now you have.”He took them off and set them down. “How long would you say a tranq dart would last on those guards outside?”

“An hour. Maybe two. Why would you ask?”

He placed his lips against her jaw. His hands moved on her robe, pushing it aside.

She moaned but tried to choked it. “What are you doing?”

“It’s been months.”His voice was ragged as he pulled open the thin fabric, baring her skin. “I can be quick.”

“No.”She tried to push his hands away, even though they felt good. They felt heavenly.

His fingers found her breast, her nipple.

Pleasant warmth filled her body. She sighed, closing her eyes. It felt nice.

He teased it stiff, toyed with it between his thumb and forefinger.

I promise the book is not all sexytimes. It probably is going to have less NFSW scenes than the first book. But they will still be there.

And it’s about twenty zillion times more tense and more twisted, and I LOVE it so much. I really feel like this series and this characters lets me write whatever I want, like really let out my inner deviance, and it’s awesome to feel like I can go there without holding myself back.

Monday: It was like pulling teeth, I swear to God. It wasn’t the story. I was into it. But I felt way screwy and exhausted. I ended up not getting done until around 9:00 that night.

Tuesday: I had to teach my class today, and that seemed to really get in the way of writing. First of all, I had to finish planning, and then I had to actually go and have the class. I almost just gave up after 3K, but I did manage to hit my goal, but it was after 9:00 again.

Wednesday: Another late day, but I got some things adjusted with my 5 HTP, adding some Mucuna Pruriens, and it really seemed to help my mood, so I actually was okay with the fact that I only got 4K and that I was getting done at 10 at night.

Thursday: I decided to try writing in hour-long blocks instead of half-hour long blocks. I used to write in hour-long blocks because when I typed QWERTY, it took me an hour to do 1000 words. Now that I type DVORAK I’m a lot faster, and I can get 1000 words in 30 minutes. So, I’d just switched to half-hour sessions but stuck to 1000 word bursts. I discovered that I really liked writing for the full hour and that I could get 2K. So, I think I’m going to switch to doing that in the future. I may up my daily quota to 6K if that works out. I got 6K on Thursday.

Which means that I made my weekly quota of 25K.

Bad Moon Rising is currently at 38K. I’m hoping to get this puppy all the way up to 90K!

Aaand… that was my week. 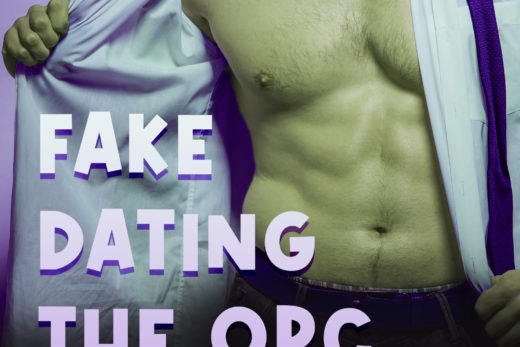 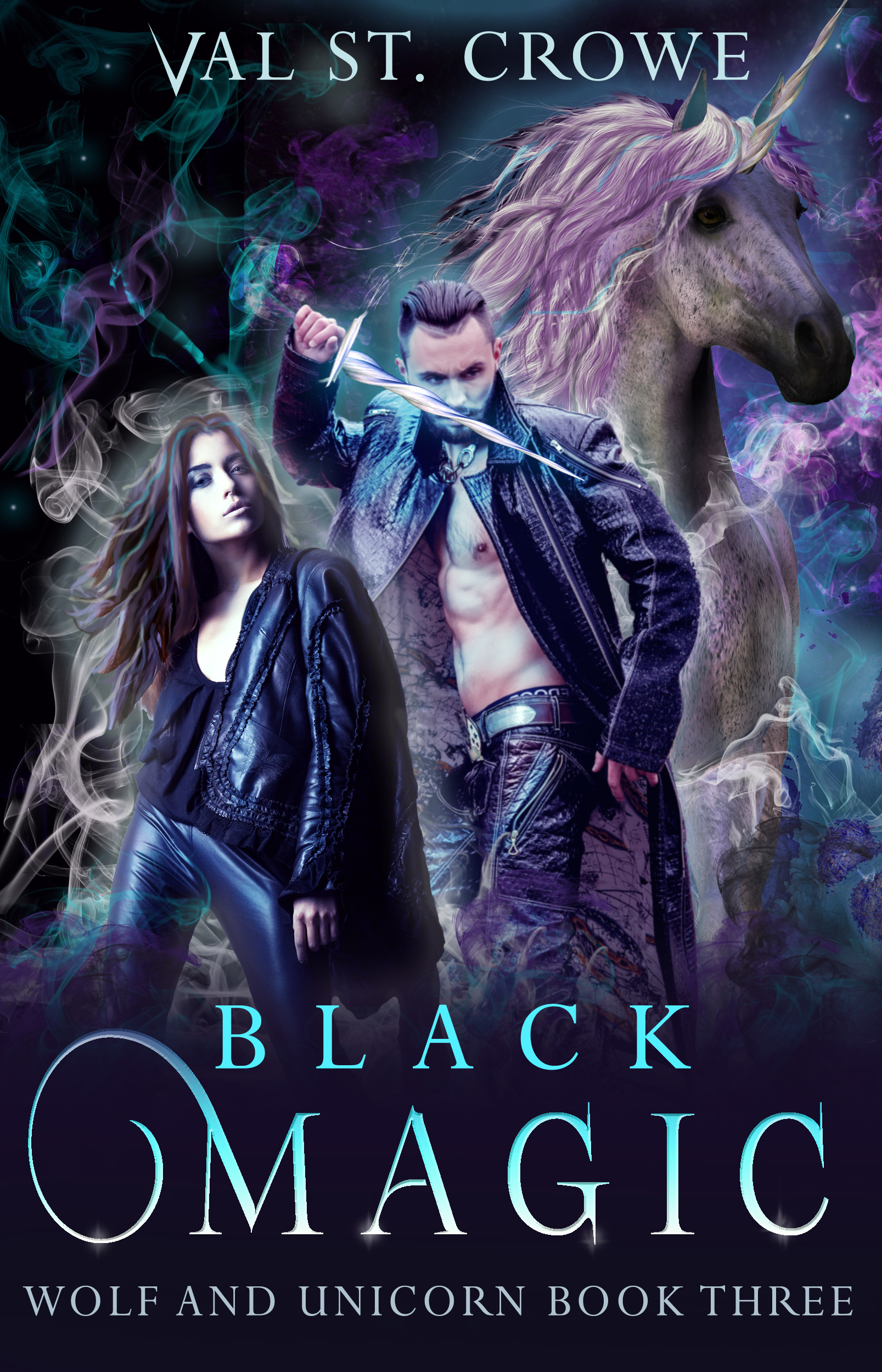