If you or your child has not read this book, you should buy it now. I have extremely fond memories of it. Or just watch it being read aloud here.

This morning I woke up at 7:30. I am supposed to be at work at 7:20. I got up and called my school. The secretary answered. I told her I had overslept. I wanted to tell her that I never oversleep and that I have never done anything like this before, but instead I just said that I was walking out the door right then.

But instead, I started crying and told Aaron that I’d never done anything like this before and that I didn’t know what I was going to do with my hair.

There was no time for crying or for fixing my hair, so I pulled it into a ponytail, and I ate two bites of yogurt, and I drove to work at 80 miles an hour, all the while looking out for cops. When I got to my classroom, the guy who had to give up his planning to cover for me looked very annoyed. I could tell it was going to be a terrible, horrible, no good, very bad day.

I wanted my first period to work in groups, but I’d been planning to make up questions for them to answer in groups at 7:20, so I couldn’t do that. Instead, I had to wing a class discussion. In second period, I forgot again that I need to get their numbers for their Slaughterhouse Five books, which probably means that when they graduate from high school, they will all steal the SF books, and I will have to buy twenty more copies with my faculty senate money. None of the other teachers has to buy money with their faculty senate money, but they are clearly more organized that me and do not wait until a month before they need the books to count the number of copies the book closet has. Maybe I am just a terrible, horrible, no good, very bad teacher.

In sixth period, I got annoyed with my entire class because they would not stop asking me questions while I was trying to take attendance. Then I felt guilty for yelling at them. Then, a kid showed up and wanted his final grade because he is transferring out of the school. I was annoyed because he interrupted me in the middle of a very awesome class discussion, so I embarrassed him by making the whole class clap for him. (My sixth period likes applauding.) After that, he wanted me to stop everything to grade his extra credit, and I said no, because I was teaching. Which would have been fine if I hadn’t already embarrassed him. So I felt guilty (again). Sorry kid. If you read this, I didn’t mean it. I hope you have a great time at the school you’re transferring to. Maybe it’s in Australia. I am sure they don’t have terrible, horrible, no good, very bad teachers in Australia.

When I got home, I read Joe Konrath’s blog and Amanda Hocking’s blog. I went to the Kindle Boards. All the other authors were talking about how many books they were selling, but when I checked my KDP site, I had only sold two. In the past two days. For $.99.

I thought about writing my book, but Jason and Azazel and Kieran (especially Kieran!) have completely screwed up my outline and I have no idea what to even write anymore, so instead I wrote this terrible, horrible, no good, very bad blog.

Amanda Hocking might be going to Australia. I guess even she has bad days too. Maybe. 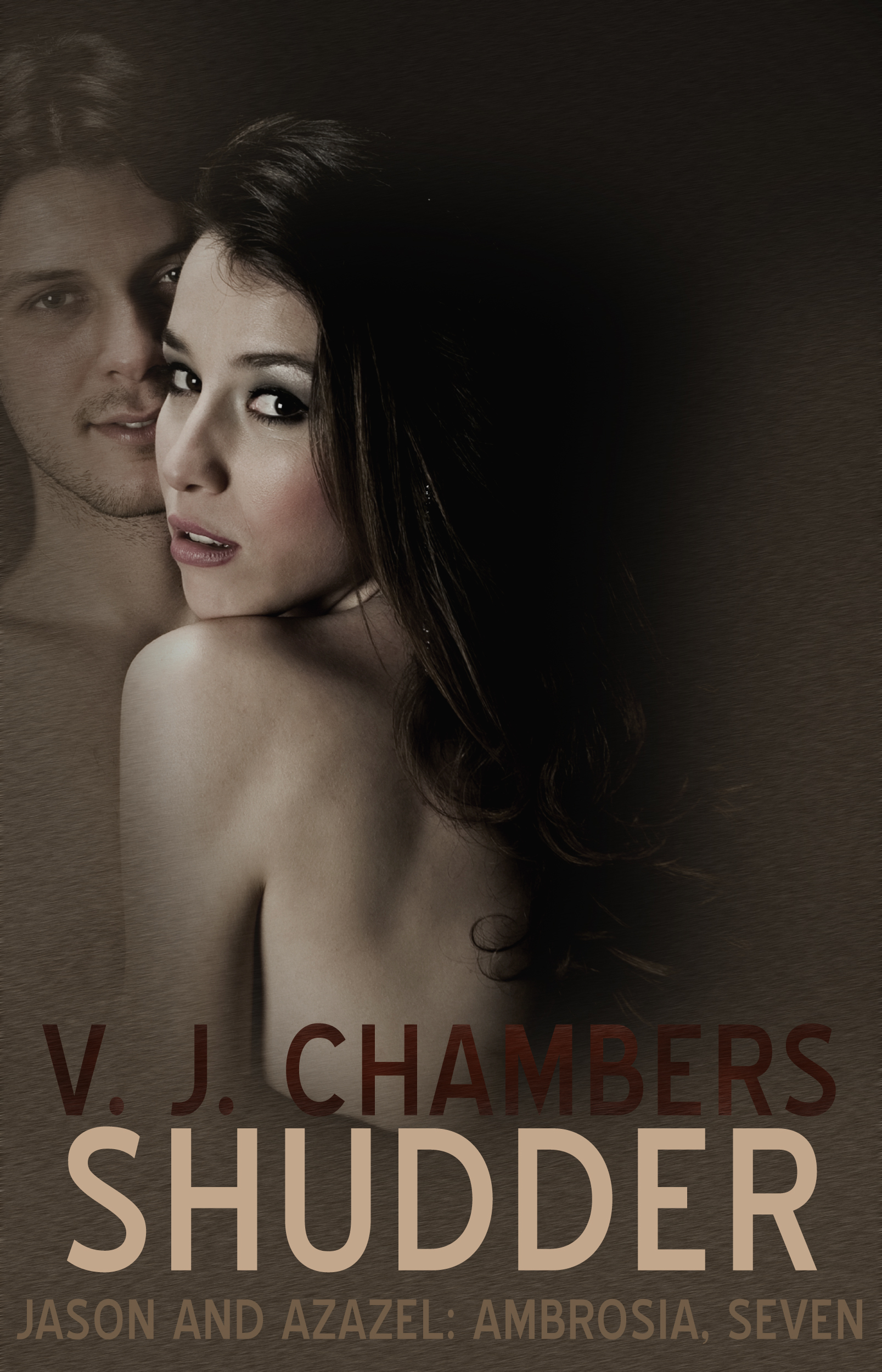 Check out my new Books link!