Aaron and I have been having a Terminator movie marathon, starting last night. We’ve watched all four Terminator movies back to back. I’m a fan of the first movie, mostly because its understated love story gets my heart pumping. Something about a guy and a girl on the run and having sex in a hotel room… Wait. That’s Breathless, ain’t it? Oh, well, anyway. I like the movie, even if it’s really kind of awful. I mean, the acting is…let’s say I had forgotten how absolutely wooden all the characters are. Not just Arnold. Everyone.

But the mythos of the story is absolutely fabulous, right? I mean, there’s the whole idea of being born to something, being destined to do something great, struggling against the inevitable, the triumph of humanity over machines…

Actually, upon watching it, I’ve decided the whole franchise has a serious thematic problem. That problem is fate.

In simple terms, there are two ways one can look at the universe. There is either free will or there is determinism. Either people make choices and the future is always in motion (or always in motion is the future, if you want to go Yoda on it) or the future is set and no one can change it. The Terminator franchise can’t make up its mind about which one it believes.

(This isn’t just important for a rant about a silly movie series, either, kids. There’s all kinds of thoughts on this throughout history, and there is, in fact, a whole religion that makes about as much sense on the topic as the Terminator movies do. Well, if you discount Calvin, anyway. He made sense, even though Calvinism does not make for a particularly socially beneficial religion.)

The first and easiest place to point out the discrepancy is, of course, between T3 and T2. Most people discount T3, considering James Cameron had nothing to do with it, and it’s regarded as a movie made mostly to cash in on the popularity of Arnold and the franchise. T3 also makes the thematic statement that Judgment Day is inevitable, and that there’s no way to actually stop it. I guess a lot of people didn’t like that message, because, you know, fate is often depressing. ( Oedipus Rex, anyone?) No one likes to believe that they have no control over their own destinies. That’s a horrid way to live. (Although the Tralfalmadorians don’t think so. They seem to think it’s freeing. Billy Pilgrim agrees.)

T3 also runs in direct thematic opposition to T2. See, in T2, Sarah Connor carves the phrase, “No fate,” into a picnic table. This is because, in the first movie (which we’ll get to), John Connor sent a message back to her saying there was “no fate but what we make.” Empowered by this, Sarah Connor realizes she can stop Judgment Day, and the rest of the movie centers on this struggle. At the end, it seems that they have accomplished this goal, and they have changed the future. No more machines taking over humanity! Yay!

While it might be easy to say that T3 ruined this happy ending in order to further the franchise, the truth is that T2 does not make any sense within the mythos of the Termiverse. (Okay, I just made that word up.)

To understand this, we have to go back to the first movie. The first movie raises the question, “Can we change fate?” The first movie answers this question with a resounding, “No.” It doesn’t do it overtly, but with the twist of Kyle Reese and the fathering of John Connor. The first movie deals with the idea of the machines of the future trying to kill their opponent in the past. Also, John Connor, in the future, sends Kyle Reese back to protect his mother in the past. This is in line with the idea of free will. That the future can be changed. (Always in motion is the… okay, sorry.) However, the existence of free will is disproved in the first movie when the machines fail, and when it is revealed that Kyle Reese is the father of John Connor. In other words, for John Connor to exist, Kyle Reese MUST go back to the past. In essence, the machines have enabled the existence of their opponent. This is beautiful in the same way that Greek tragedy on the same theme is beautiful. There’s something very perfect, and very deliberate, and very crafted about the whole thing. In fact, it is probably why I love the movie so much.

T2 sacrifices this beauty for the sake of theme. And who could blame the people who made it? Free will is waaay more feel good than fate. But it’s not as pretty, and it doesn’t make sense. Why? Time paradox!!! Okay, think about it. If Sarah Connor and the Terminator stopped Skynet from being created, then in the future, there would be no Terminators. This means that the Terminator could not have come back in time to help stop Skynet. PARADOX! Even worse, if there is no Skynet, there is no Resistance. If there is no Resistance, no one sends Kyle Reese back in time to save John Connor. If Kyle Reese doesn’t go back in time, then John Connor never exists. So, for T2 to have worked, at the moment that they stopped Skynet, there should have been a flash, and everything should have adjusted to an alternate reality in which Sarah Connor never got pregnant, and… But, see, if that hadn’t happened, then she wouldn’t have known about Skynet, and therefore couldn’t have stopped it, and–

Are we having fun yet? Check out this link, which Aaron showed me, about killing Hitler, for more giggles. http://www.abyssandapex.com/200710-wikihistory.html 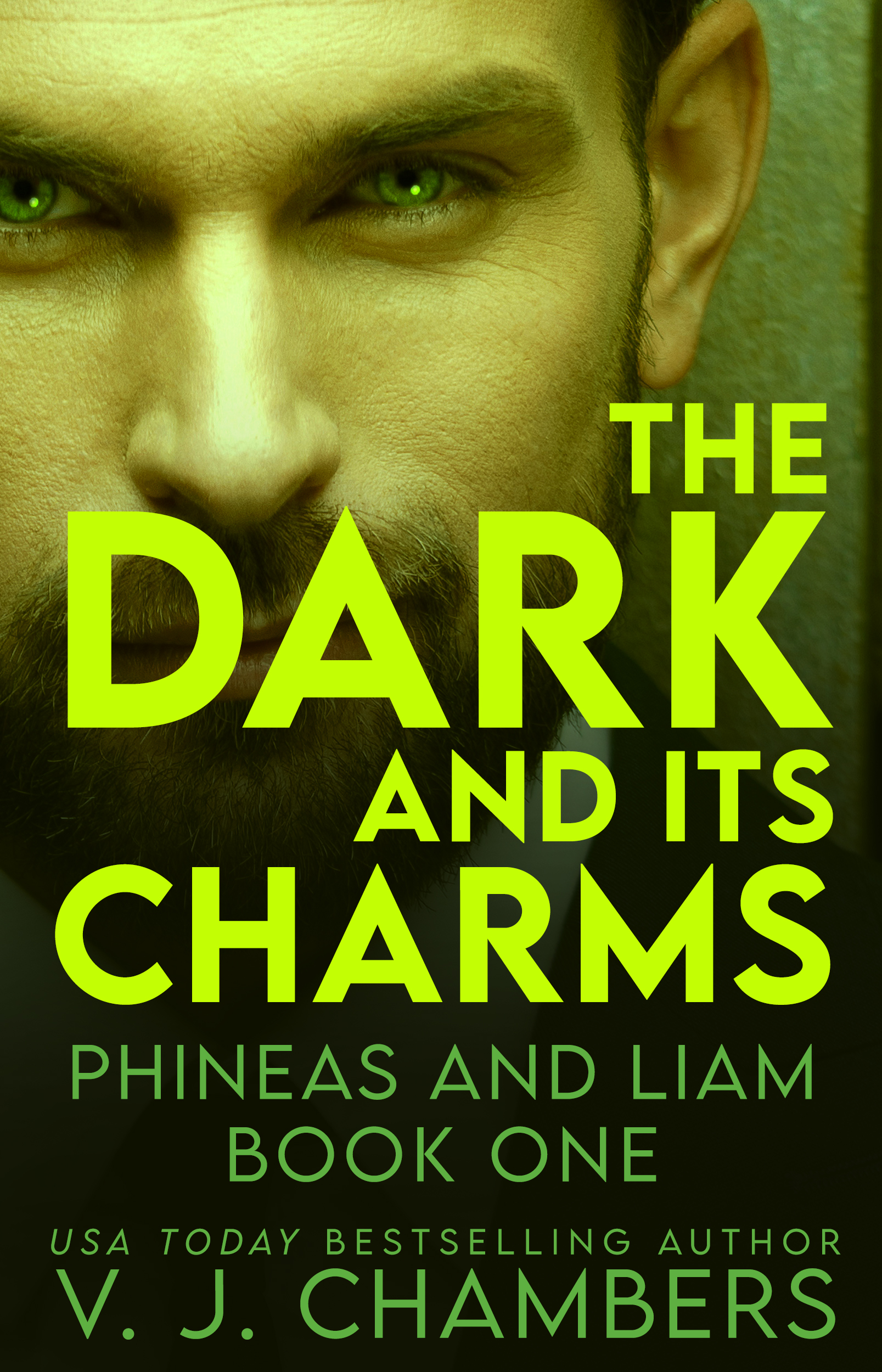 Should Caspe and Sienne have babies??