Everyone who’s anyone says you shouldn’t share your political feelings with your readers. But I’m not really the kind of person who likes to do what people say. However, if men’s rights and gender issues are things that make you really mad, you don’t have to read this post.

I just read something in the novel version of Game of Thrones that made me hot and piping mad at the writers of the television show. It’s a tiny change in a show that’s slavishly faithful to the novel, and it’s a strange change. It’s a change in which a character goes from being falsely accused of rape by a woman and sentenced to the Night’s Watch to being propositioned by a man and th
en sent to the Night’s Watch out of spite when he refuses to give in to the man’s sexual advances.

It’s a slight, slight change, but it’s there. And it’s weird. And it pisses me off.

At first, I thought, “Oh, they must have changed that because they seem to be adding more homosexuality to the show. Good for them.”

And then I thought, “Wait. Not good for them. This is a very negative portrayal of homosexuality. Why would they do that? Why would they change that?”

And then I realized. The reason is that before a woman had falsely accused a man of rape. And even in a fantasy TV show in which women do all kinds of absolutely horrible other things, there was no way that anyone could possibly entertain the idea that a woman would ever do such a thing. Because as we all know, when someone accuses someone of rape, if that person is a woman, she is clearly telling the truth, and any suggestion of anything to the contrary–even in fiction–is a terrible, horrible bit of sexism aimed at destroying feminism.

The girl only lied in the book because of the social mores of the time. (GoT‘s sexual morality mirrors Renaissance Europe for the most part.) But in some ways, even though we have left behind that way of thinking in our current society, we’re still bound to certain ways of thinking about gender that don’t do us any favors.

While I’m not saying there are no differences between men and women, I am saying that some of the things we ascribe to gender are clearly disingenuous. And I think one of the worst is the cluster of ideas that doesn’t allow us the ability examine rape with any clarity.

No one’s saying that rape isn’t a crime, or that it isn’t unspeakably horrible.

What I might be saying, however, is that there are different kinds of rape. And that some of them might be worse than others. And that a blanket idea about rape encompassing a situation in which a person is physically restrained and physically forced is somewhat different from a girl who appears to consent due to alcohol consumption but is actually not in the frame of mind to consent. In one case, we have intent to rape. In another case, we do not. I think this makes a big difference. We charge people with manslaughter when they accidentally kill someone. I think there should be a category for accidental rape.

I’m also saying that it’s not outside of the realm of possibility that a woman could actually lie about being raped. Maybe I wouldn’t do it, and maybe you wouldn’t. And maybe your best friend wouldn’t, and your sister wouldn’t, and neither would any of the nice ladies you work with. But there’s a woman out there, somewhere, who would.

She might do it for kind of good reasons. Maybe she was ashamed of her behavior. Maybe she was in a relationship and couldn’t bear to tell her husband that she willfully cheated on him.

These sorts of ideas are present in a culture in which violence against women has been politicized. Hitting a woman is now a “hate crime,” done because a man despises womenkind, because he is a sexist jerk, and because he somehow resents the entire female gender. Rape, too, is considered an act of violence against an entire gender.

I am not sure than elevating crimes like this to a level of gender politics serves individuals very well.

I am not sure that the combination of turning rape into a hate crime in a culture that still believes that women are weak and need protection from men allows anyone to think about this crime with clear heads.

In fact, I believe that the world would be a better place if we treated all human beings as equally as vulnerable, regardless of their gender. And I don’t think that believing that women are blameless beings who are less likely to harm other people than men are is a particularly intelligent way to run a culture. But it is so ingrained, and so part of our way of existing, that a television show couldn’t allow a character’s back story to remain unchanged. He could not have been falsely accused of rape by a woman. No, instead, he had to be victimized by another man.

Utterly disgusting, I say. Misandric in the extreme. But I really wanted to say something about it. 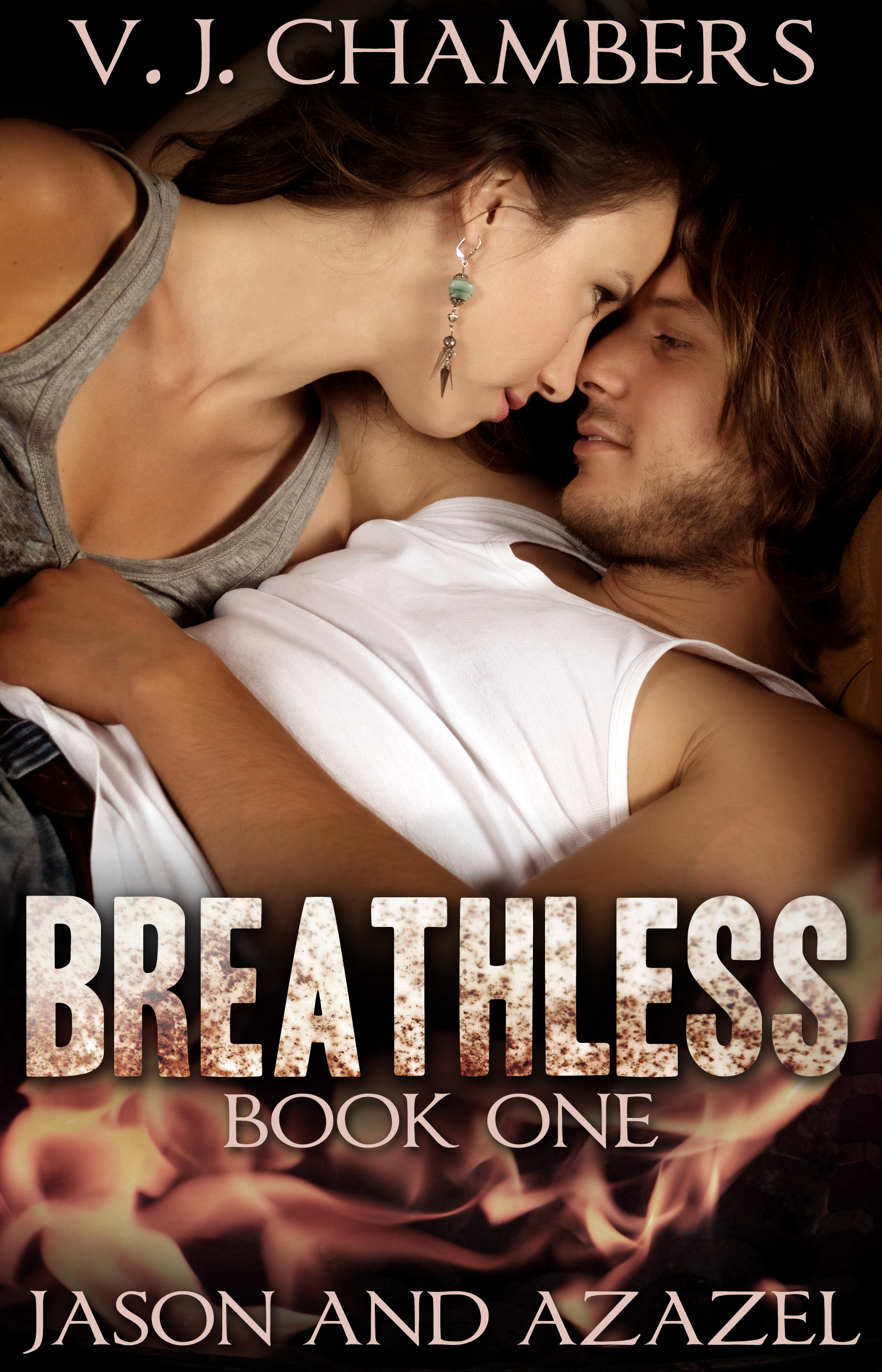 The Toil and Trouble Trilogy, Book Three is Available!