Hey! I’m one of the cool kids. I got tagged in a blog writer meme. (Seriously, this is really exciting for me. Someday soon, we’ll form the indie YA mafia, and then they’ll make a comic book about us, and we’ll all get to pick our own costumes and superpowers. I want to be able to fly. Also, I want one of those headband things like Wonder Woman.)

So here are seven lines, seven lines down, from page seven of Release, a science fiction captor/captive romance that I’m currently revising.

He’d seen her. Ariana dove into her ship, struggling with her key to close the ramp after herself.

She wasn’t quick enough. The man with the blaster appeared inside. He slapped the light switch on the wall so that he could see her face. And she saw him too, for the first time. He was young. His eyes were huge, fringed with long, brown lashes. But his face was hard. “Lady Gilit,” he said. “Here to save your beau, I suppose.” He pointed the blaster at her head. “Get off the ship.”

Okay, well, it’s seven lines in MS Word, anyway. I don’t know how many lines it is reproduced here.

I kind of doubt any of those authors actually follow my blog, although the first three might be more likely to, and the final two are limited by a sort of non-living handicap.

Okay, here. If you read this blog post, and you are writing a book, or have recently written a book, go ahead and do it anyway. And leave links in the comment section. (Warning: Doing so means that you are fair game for the YA indie mafia, and that someday, I may ask you for a favor…)

The one-star review of Breathless… 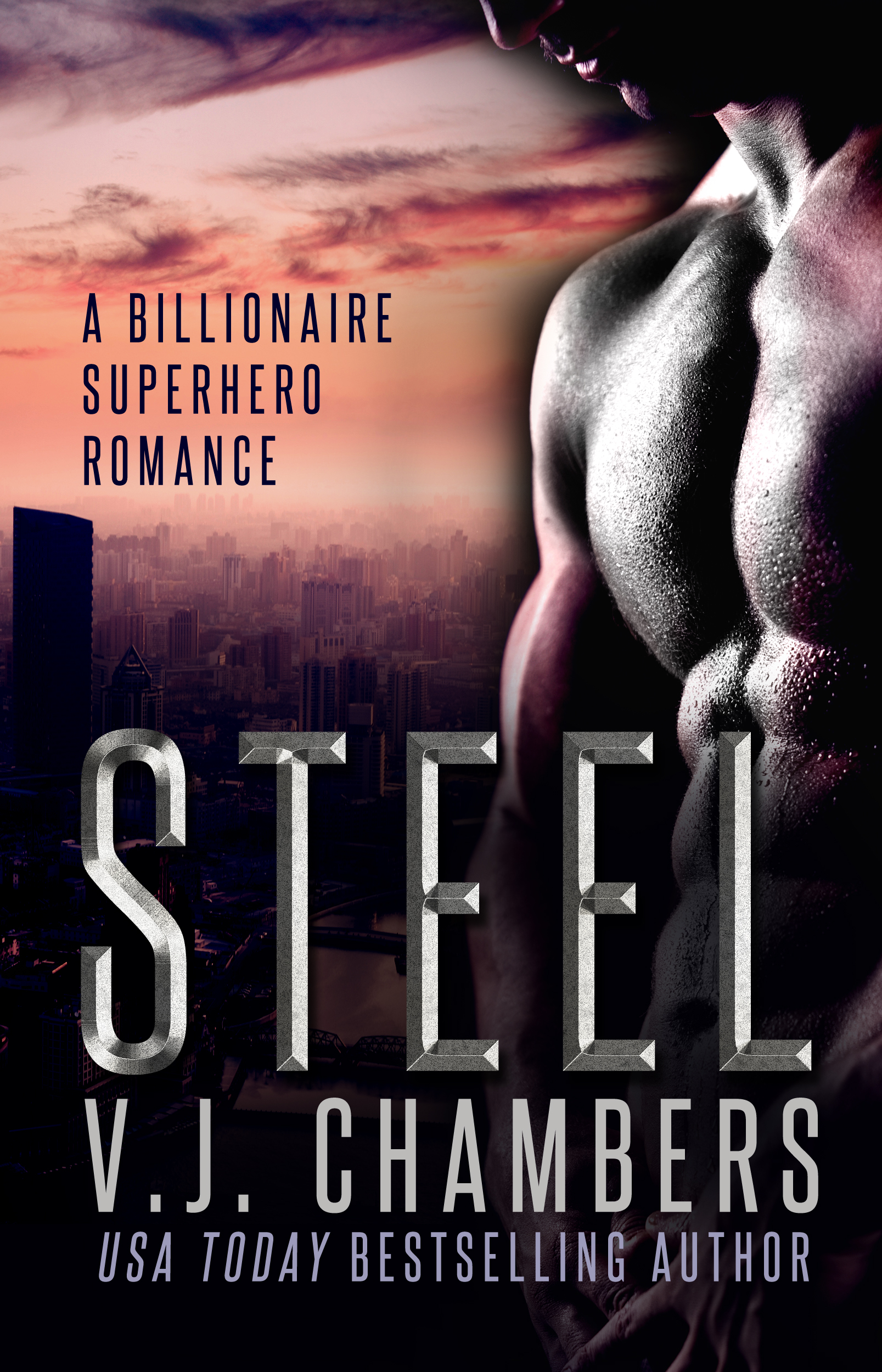 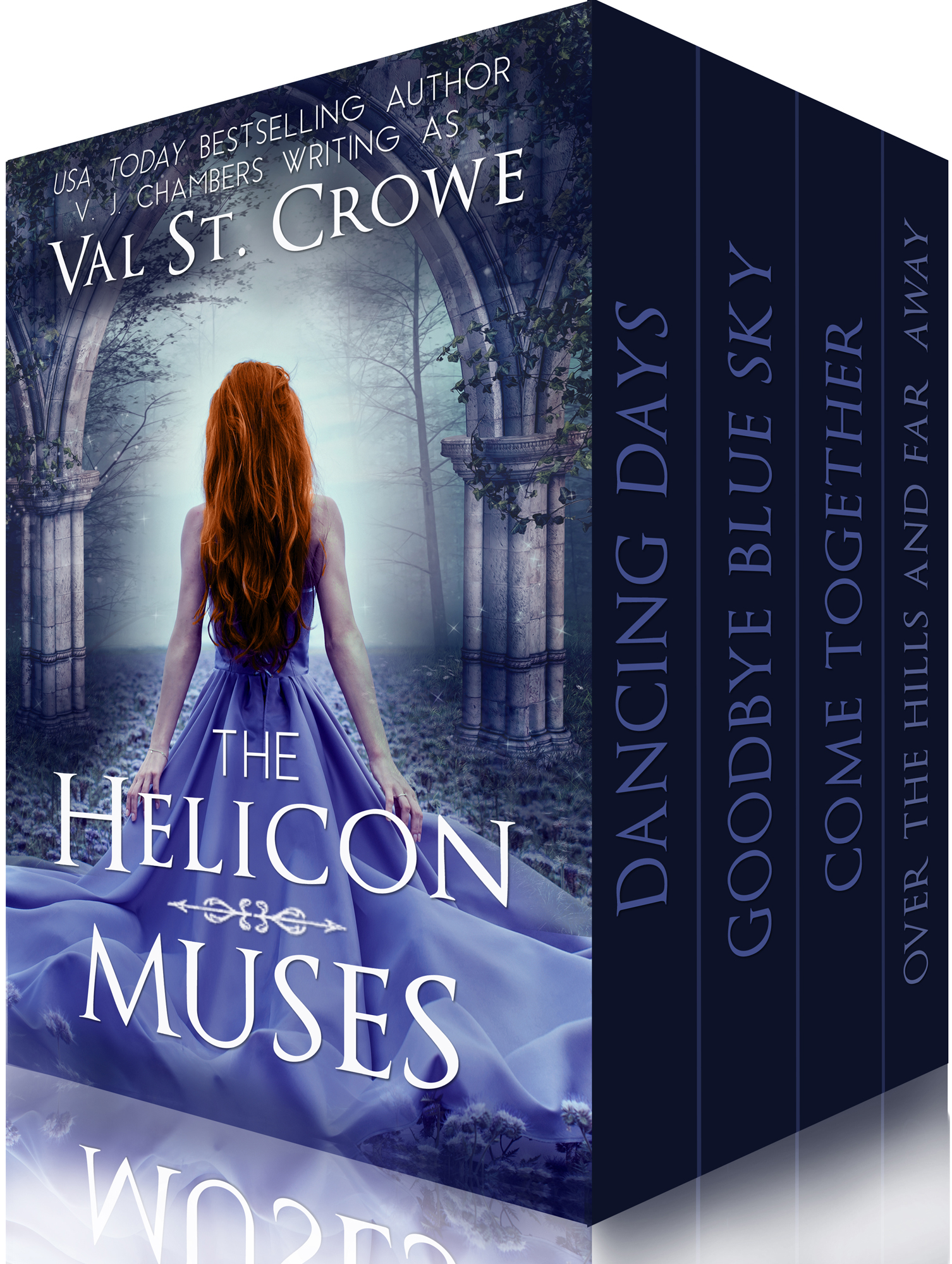