Joe Konrath convinced me that every day my book is not published is a day it can’t make me any money, so I went ahead and published Invoke, even though it’s been only about two weeks since I published Little Sister (See sidebar and buy for $0.99!)

Anyway, I took the plunge and just did it. It’s going for $2.99 on Kindle and Smashwords.

If you’d like to reread the blurb for Invoke, it’s here. It’s a story that blends psychics with King Arthur mythology. It’s about people aged 19-21, which means it’s not exactly young adult, it’s more like new adult. This means I feel less guilty about the drinking and nooky. 😛

Anyway, since I’m not offering this for free or serializing it, I thought I’d try a little experiment. I will pop a free Smashwords coupon up on this blog for Invoke for anyone who wanders by (and I’ll make sure to send a link to subscribers as well), if my demands are met. (Mwah-ha-ha-ha!)

What are my demands? I want reviews on Amazon!!!

So…as soon as every single one of my kindle books (except Invoke) has ten total reviews on Amazon, I will let you read Invoke for free. Sweet, huh?

So, how do you do it? Here’s the links for every kindle book I’ve published. Almost all of them have been previously serialized. So take a few minutes and review ’em. (Clarification: I mean ten total for each. That means Breathless only needs four, but Mischief and Brighter each need ten.) I’ll post the coupon as soon as my demands are met, as long as they are met before the end of March. Thanks, all! You guys rock. 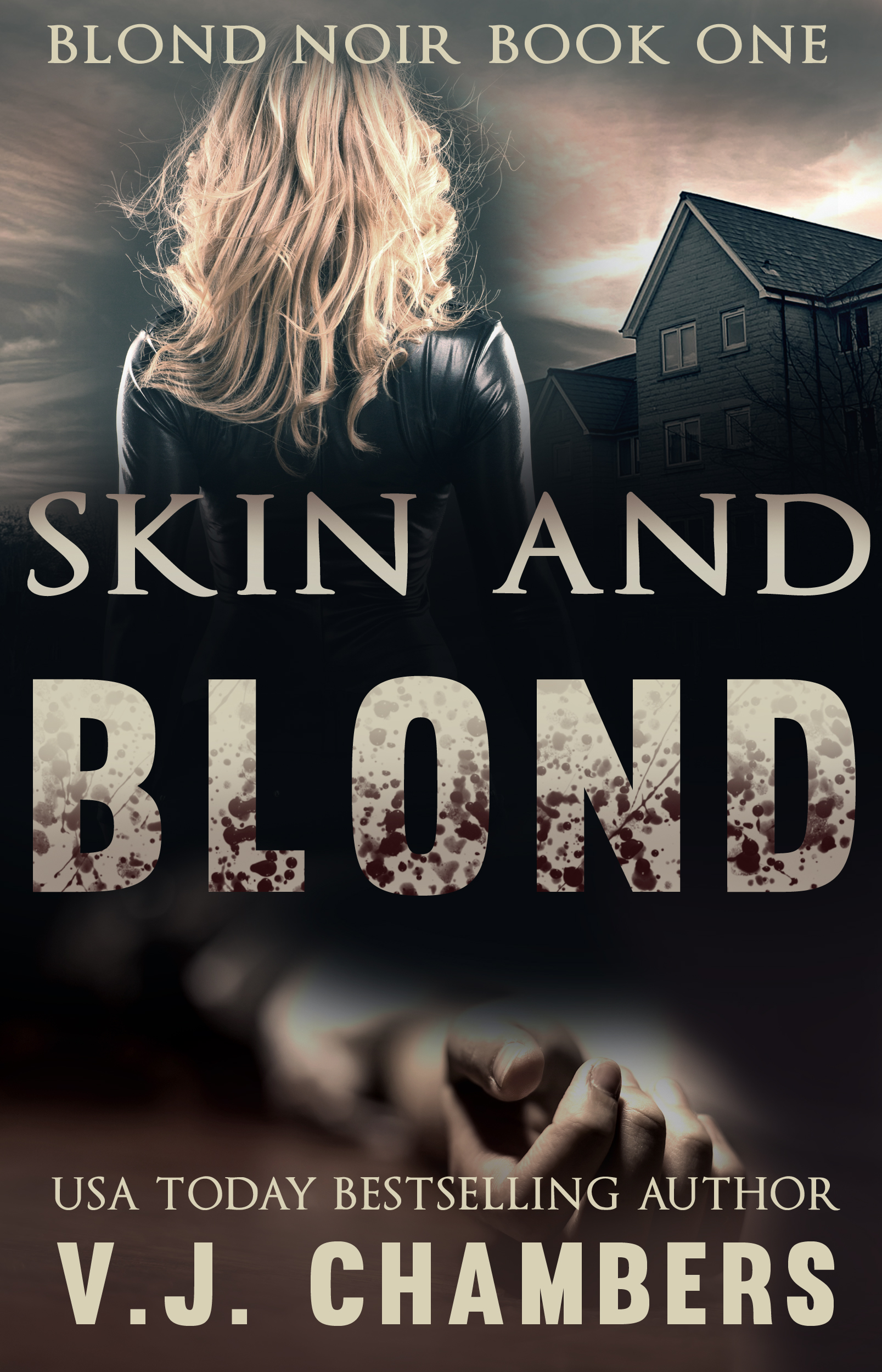