Okay, so I’ve been living with roaches for way too long. I fully admit that one of the reasons they’ve stuck around as long as they have is that I am a self-avowed slob who despises washing dishes. For a long time, I convinced myself that a thing was going to happen: namely, that I was going to buy a house with a dishwasher. This would solve two problems. 1) I would no longer have to wash dishes, just rinse them. 2) I could move away from these disgusting roaches.

Now, I’m not saying I did nothing to try to stop the roach infestation. I bought trap things at the grocery store, but they had next to no effect at all.

And even before all this, I’ve made a concerted effort to clean up my kitchen daily, but it wasn’t until a few months ago that I started to get really anal about it. Now I MUST wash the dishes immediately after eating or I start getting nervous. Yes, I have finally put my OCD to some good use. Aaron understands that if we are watching something while eating, the minute we’re done, I pause the movie/tv show/whatever and wash the dishes and wipe down the counters and stove. (Yes, Aaron SHOULD wash the dishes sometimes too, but… A little lesson about relationships for my younger readers. Sometimes, one comes to a crossroads in one’s life during which one realizes that as much as one wants to be an influence for good on one’s significant other, one cannot force him to do things. In the end, if one’s goal is clean dishes, one must wash them.) So, where was I?

Ah yes, well, since the money I had saved up for a down payment on this mythical house must how be used to feed and shelter myself, I decided the roaches had to go.

Armed with a recipe from some newspaper clipping (thank you, Saranne Segal) of a column written by someone named Heloise, I proceeded to mix together things like shortening, borax, sugar, and flour, and put this disgusting mixture into little baggies which I have distributed around the house.

I will update this blog on the war against the roaches. I am determined to prevail.

In unrelated news, the second Toil and Trouble Trilogy book not only has a completed outline, but 10,000 words of a draft. It’s amazing what you can accomplish without a day job. I’ve been writing like crazy, and I still have time to get bored in the evenings. I think I will need a hobby. Yes! A hobby. Writing no longer will take up all my free time. I’m considering learning how to quilt, but first I need to buy a sewing machine. Or it has been mentioned that I should perhaps take up online scrabble. We shall see.

In even news even further unrelated, Amanda Hocking has trailers on her blog. You should watch them. They’re neat.

Rafflecopter! Check it out!! 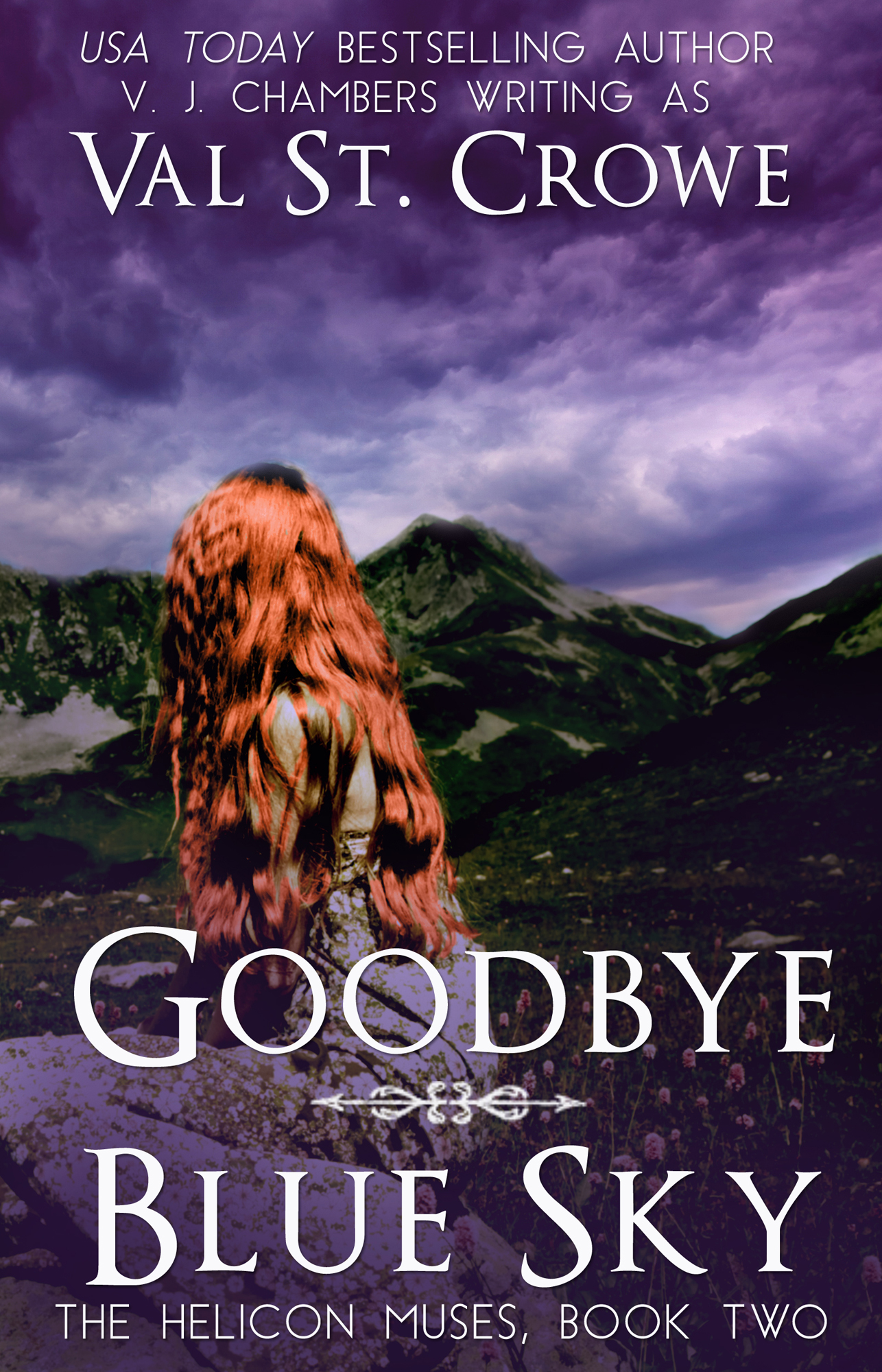