It’s an absolutely gorgeous day here in my neck of North America. The temperatures are in the 60s, and it’s yet another chapter of the very mild winter we’re experiencing here. I decided to take a walk today in the woods behind my house (it’s not a lot of woods, probably only a few acres, and because there are no leaves on the trees, it hardly feels like a woods, because you can see right through the edges of it to the town that bleeds into them). The woods open onto a big cemetery, and I spent a half hour or so strolling through it, looking at tombstones.

The cemetery’s interesting, because on the edges, there are all the new tombstones. I find it intriguing to look at them for a little bit and try to piece together stories about who people are. There are the big tombstones with two names–a death date for one person on one side and no death date on the other. Obviously, they’ll be buried next to each other when the other person dies. I’m relatively young, and I have all four of my grandparents still. So even though I know at some point in my life, I’ll be dealing with decisions like that, they’re still ephemeral to me. So I stare at tombstones like that and think to myself what it would be like to be the living person, lowering your husband into the ground, and seeing your name emblazoned on the other side, knowing it’s only a short time until you join him. I wonder how much life is worth living after losing a life mate. Especially if you’re both in your eighties. Is it harder to hold on then? And I wonder what it would be like to not want to hold onto life with two hands, knuckles white from your tight grasp. Is there a point, when you become so old, that it seems like a chore? Or when everyone else your age is dying around you, do you begin to feel as if you should die too? What’s it like to watch the world change around you, to watch it move on?

Further into the cemetery, the old graves are plentiful. Though our town is the oldest in West Virginia, this cemetery doesn’t seem to have any graves before the 1830s, at least none I could find. I find myself thinking even stranger thoughts as I look at those very old tombstones, over a hundred years standing in the cemetery. Some of them have fallen over or are falling over, and they’ve been propped up by stones. There were at least two that I found cracked and lying on the ground. Some of the stones are easier to read than others. I wonder if this has something to do with the kind of stone used. Some must stand up to the weather better than others. I suppose, in the 1800s, you’d be able to get sturdier stone if you were richer. After all, the bigger and more elaborate the headstone, the richer the person probably was. Which is a strange thought in and of itself, I think, because it cuts right to the heart of tombstones in general. The newer tombstones are clearly visited and well tended, because we create these places in cemeteries so that we can go to a place where we’ve built a memorial to the love we bore our families and friends. But at some point, no one who actually knew you can visit your tombstone. And it still sits there, the elements tearing away at the words of your name and the dates of your death. At that point, your tombstone isn’t really there for your family anymore.

Instead, it’s there for random strangers like me who like to go traipsing through cemeteries. It’s a big stone marker, proclaiming loudly to anyone who wants to see it, “I lived! I was here!” And is that why people really want bigger and more elaborate tombstones? Is there some part inside humans that wants someone, hundreds of years in the future, to see it and acknowledge the existence of a person long dead, if only for a moment? I don’t remember any of the names I saw today, but I remember the stories I created in my head. I remember noting who was married to whom, and trying to determine if this grave belonged to their child or determining just how old people were when they died and feeling an echoing kind of sadness for people I’ve never known. Are graves our “monuments to our own magnificence” to quote Yeats?

And there was one other part of the cemetery, one very interesting part. A little fenced in group of small tombstones–all the same size, all made of the same stone, all spaced out equally from each other. They were a group of Confederate soldiers who died in the Battle of Antietam. I would say at least twenty of them simply said, “Unknown.” The rest sometimes only said a name and the man’s rank in the army. Sometimes, they gave the state he was from. These boys were all buried so far from home. Georgia, Florida, Texas… I wonder what it would have been like to be one of their mothers or one of their sisters, knowing he was dead, knowing he was buried miles away, and never being able to visit his grave. And for those unknown soldiers? How did their families feel? Were they ever given official confirmation that he was dead? Did they wait anxiously up until peace was declared, hoping against hope he’d come home, never discovering he was buried in a grave in a small town in West Virginia with nothing to mark his existence except a small stone tablet saying, “Unknown”? 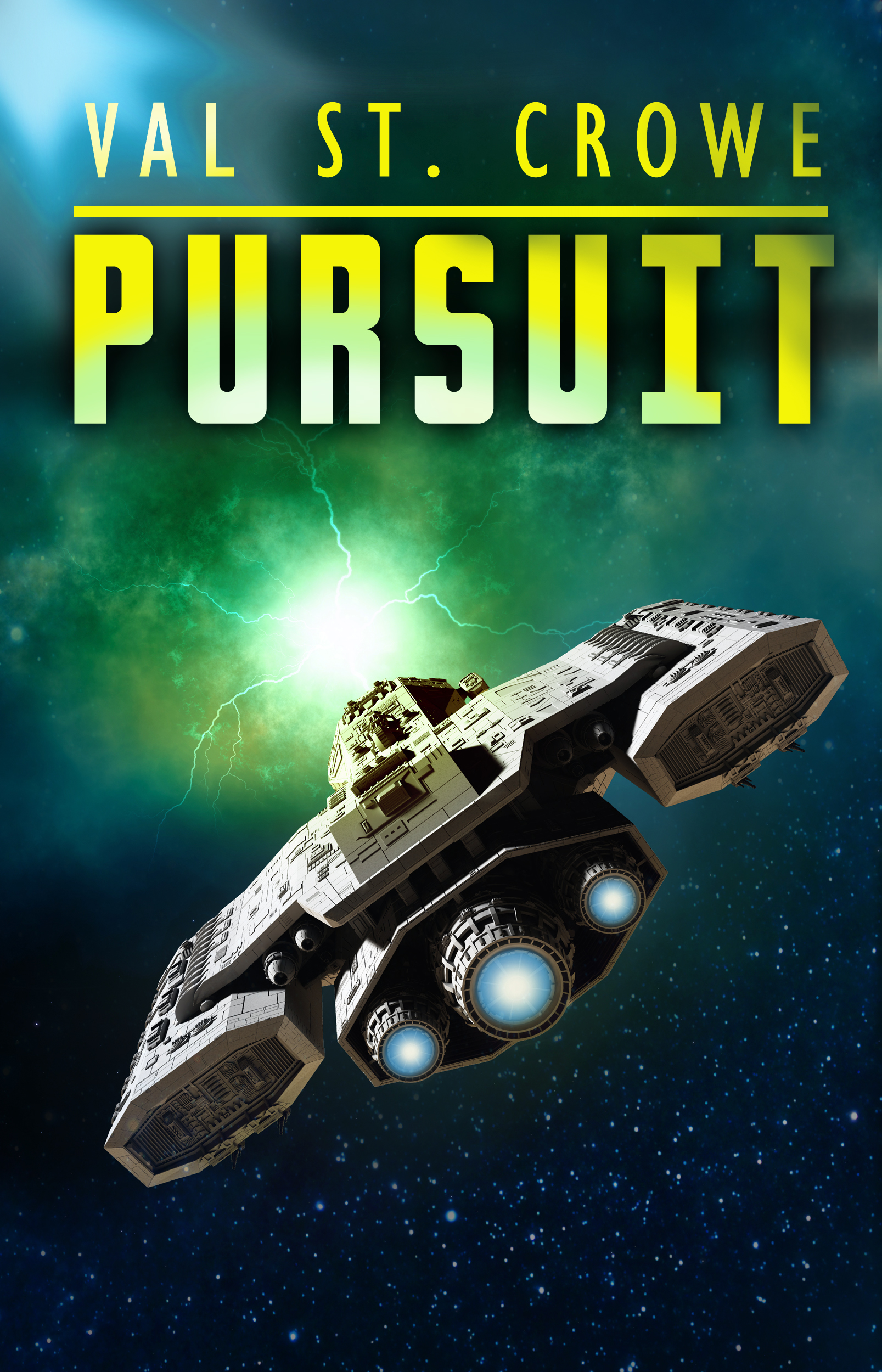 Writing goals and me