So, April was really an awesome month for ebook sales for me. I sold 273 copies of books on Amazon. 131 of those were Breathless, which is hopping on and off the Top 100 list for Horror>Occult (even though I don’t really think the book is horror.) And May is shaping up to be even more awesome, considering I’ve already sold 30 books in the past two days!!

I’m blown away and super grateful. You rock my world. I really, really love you guys.

April was also the month of my lazy dazy spring break, during which I didn’t accomplish as much as I’d hoped. I really wanted to make crazy headway on Between and Horns, but I, well, didn’t. That’s the downside of SIA365 (Screw It All 365). I have no word count goals, so I get to write whenever I want. Sometimes that means I don’t write at all. Next year, I’ll look at my productivity compared to other years and determine whether this was a good plan or not. 🙂

After spring break, I was determined to get some work done on Between, but I made the mistake of posting this book cover on the Kindle Boards.

I admit that my feelings got a little hurt when everyone told me it was crap. (But it was.) Then I got challenged. And so so for three straight days, I worked nonstop on the book cover, not writing at all. No matter what I did to it, the people at the Kindle Boards didn’t like it. So I had a little bit of a break down, and wrote some embarrassing posts on facebook and the blog, which I then removed, because they were unprofessional, and due to an acute lack of sleep from over photoshopping. (Yes, I have an obsessive personality.) Anyway, about that point, I got the killer spring cold of 2011. At that point, the book cover looked like either this: 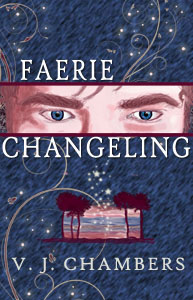 But I’ve been way too sick since then to screw with it anymore. I admit, I’m pretty proud of that darned cover, but it still might not be very good.

At some point, I won’t be sniffly, coughy, and achy. Then I’ll get back to work on everything. Until then, thanks again for your support, and I promise to finish this book soon. I mean it. Soon! 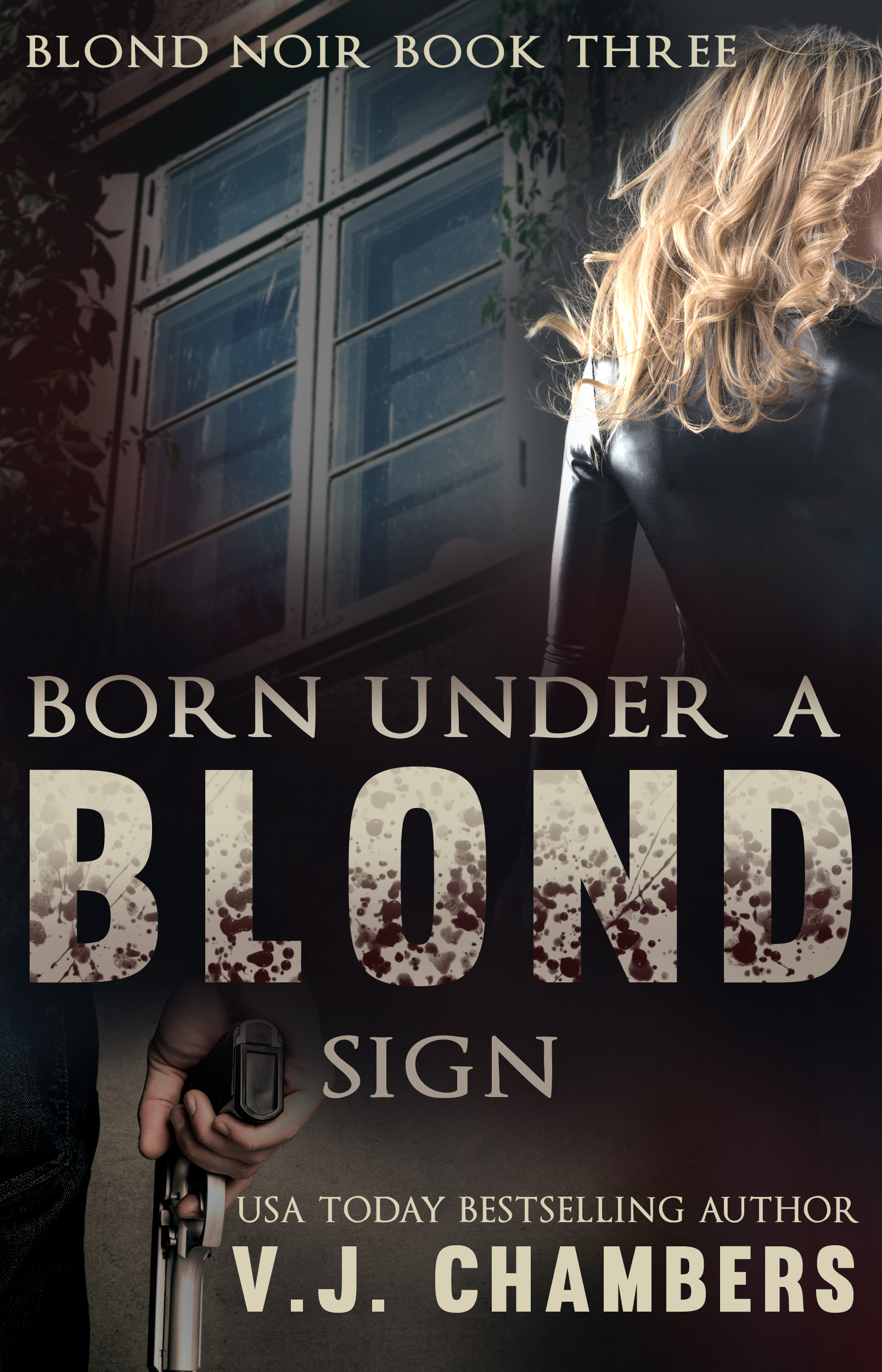