Here’s a little post about my new series and my new pen name. Just some little tidbits you might find interesting, in no apparent order.

1. I picked the name Val St. Crowe because I thought it sounded urban fantasy-ish. Also my name is Val and my mother’s maiden name is Crowe. I lost both my Crowe grandparents within months of each other in 2015, so it’s nice for their name to be out there on books. Feels good.

2. I originally thought of the Lachlan Flint character for a set of contemporary mysteries.

3. I think of Lachlan as a mix of Rust Cohle (from True Detective) and David Gould (from Anne Frasier’s Elise Sandberg mysteries–which are gothic and dark and lush and lovely) with a bit of Angel (from Buffy) thrown in for good measure. 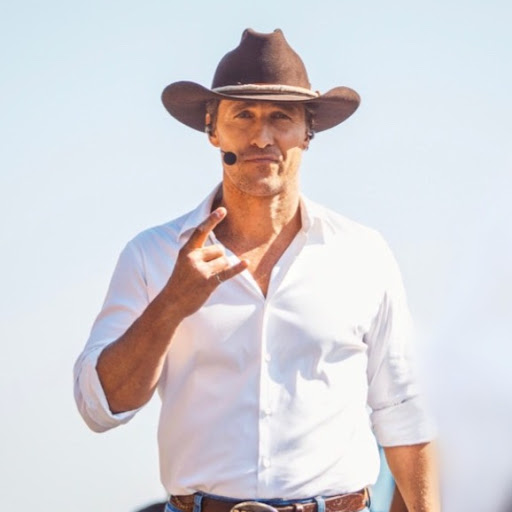 4. Yes, this means that I picture Lachlan looking and talking like Matthew McConaughey in my head. It’s also why he’s from Texas.

5. Lachlan’s trademark references to classical literature just started popping out of his mouth in the first draft. They were not on the outline.

6. Originally, I did not have gargoyles in my world-building, but I added them last minute because it felt like I needed another magical species.

7. I almost left the dragons out entirely. I was sure that dragons were too weird, and that no one would like to read urban fantasy about them.

8. The idea for it to be dragon shifters and for magic to come from dragon shifter’s bodies was originally proposed to me by Libbie Hawker, who writes historical fiction.

9. I definitely intended to invoke C. S. Lewis with Penny’s last name. I may not always agree with him philosophically, but he’s always and forever one of my favorite authors.