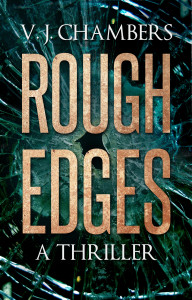 Add the book to your TBR list on goodreads!

And, as always, make sure you’re subscribed to my email list to know the minute it’s available. (Form’s in the upper right hand corner on my website. If you’re reading this on goodreads, navigate on over to the site!)