At the end of September, I put a poll up on my website, asking people what I should write next. I said that I couldn’t make any promises, and that I wouldn’t necessarily write what the people voted for, and… indeed, I decided to go with the series that came in dead last on the poll.

(To be fair, this poll only got 72 votes total, which is like not even a tenth of my email list, so I don’t know how representative it really is of my readers.)

Anyway, since so very few of you were interested in this series, Blond Noir, it shouldn’t bug you too much when I tell you that I’m putting in Kindle Unlimited, which means it will be exclusive to Amazon for at least three months after release (and possibly longer if it does well.) Generally, I like to keep things available on all distributors, but since this is an untested series with no audience to speak of, I thought it was a good place to experiment.

The Blond Noir series takes place in the same universe as Frenzy, so there are some crossover characters. I’m putting Frenzy in KU as well.

As some of you know, I’ve wanted to edge out of romance and into thrillers for some time. I feel like I can be more visceral in that genre, and that it fits my tastes a bit better. Last year, I even posted a big, long diatribe, claiming that I’d be writing thrillers and suspense from now on.

And then… Well, then I just HAD to write Out of Heaven’s Grasp, and I realized that I don’t want to abandon romance completely. So, I’d like to try a bit of a balance. And that means that I’ll be going back and forth between romance and mystery/thriller projects. The romance will always be dark and challenging, and so will the thrillers. I’ll be me, of course, no matter what I do. (And one Helicon book a year, no matter what, even if no one wants to read that shit except me. Seriously, people, you do NOT know what you are missing. Read that freaking series!!)

I’ll be releasing the first Blond Noir book soon, and I’ll have the second one up for pre-order soon afterward. I really haven’t been able to go as fast as I might have liked because of pregnancy stuff. Not just the fact that I’m tireder and bigger and in more pain and just not as creative as I am with these hormones, but the fact that pregnancy requires all these time-consuming appointments and classes and stuff. Additionally, I’m teaching a little creative writing class at the local college, and grading papers and whatnot cuts into my writing time as well.

So, I don’t know. I can’t really promise when the next book will be out. I think I can draft it before my due date, but if Elliot comes early, I’m screwed. If he comes late, however, I might have the whole book out in December. *shrug*

Anyway, thanks for being understanding, and I do hope to get to The Hellbound Trilogy, perhaps sometime next year. 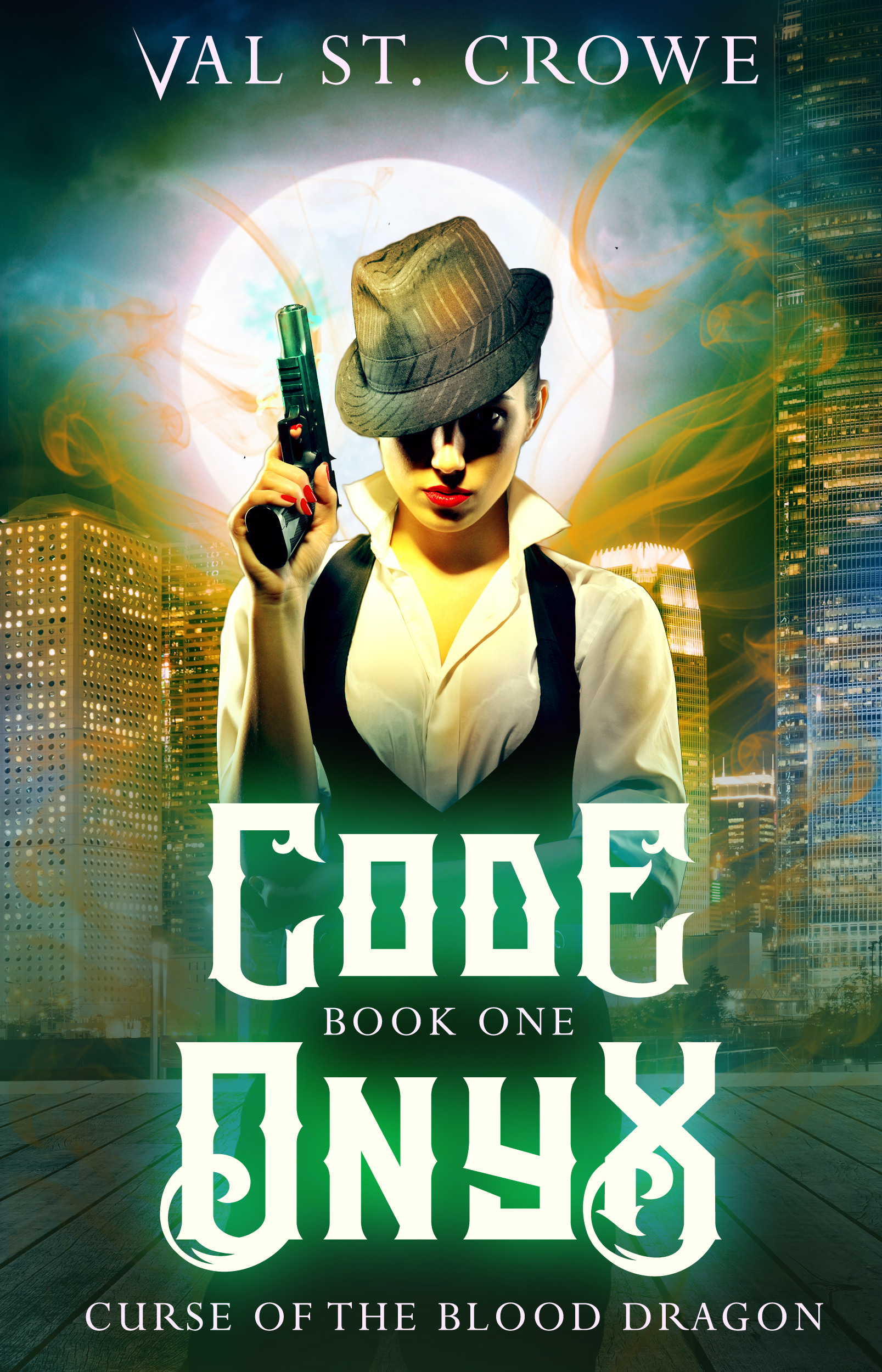 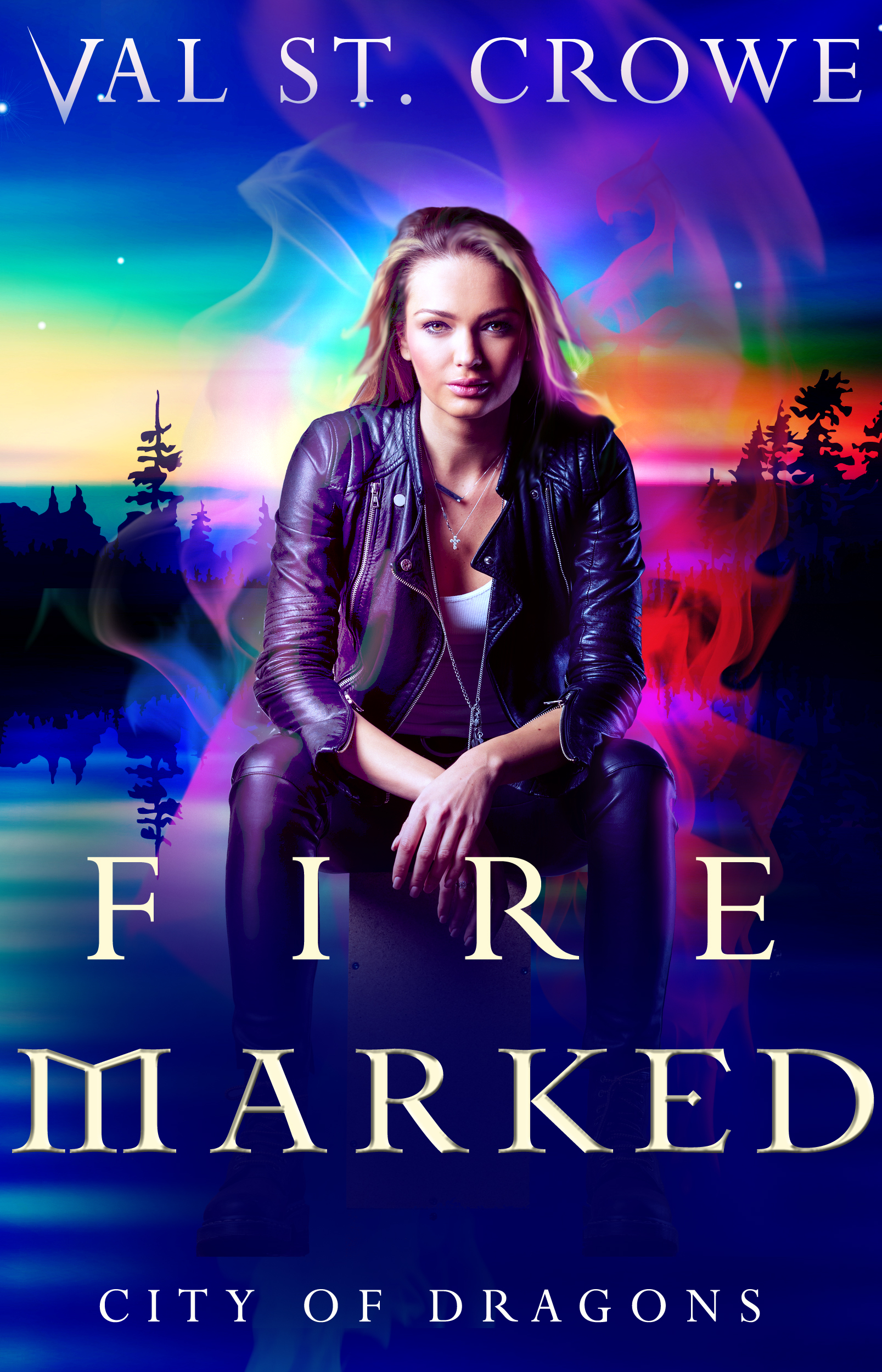