…and I kind of hate her.

Amanda Hocking, if you don’t know already, is the indie YA paranormal romance author who has sold half a million books in less than a year. That’s why I kind of hate her. Because I’ve been selling books for twice that long, and I have sold, um, less than that. (Not that’s it’s doom and gloom. This month, my createspace and kindle totals were enough to pay my credit card bill, and next month, my kindle sales alone will pay my car payment, which is what I wished for back here! Thanks guys, you rock!!!)

I read a little write-up she posted on her blog about why she thought she’d been so successful. She said two things. One, that she wrote in a popular genre (about vampires) and two that her covers looked good. And I was like, “Well my covers look good too.” (At least I think they do. If they don’t, I don’t care. I have waaay too much fun making them to every let someone else do it.) But I haven’t written about vampires since 1999, because I decided the market was glutted with vampires way back then. I really didn’t see Twilight coming.

Anyway, thinking I could actually write about vampires released something in me. It wasn’t off limits! After all, what was I trying to do, here? Get an agent? (I mean, I am, but self-publishing is about freedom, darn it. Freedom!) So, I had some snow days from school, and I wrote a little novella. It’s not long, maybe 60 pages or so, but it’s super, super, super fun. I realized a long time ago that I have nothing new to say about vampires, and this novella kind of glories in that. It’s full of tongue-in-cheek references to tons of vampire movies and books. It’s very much the Scream of vampire stories. (Something I’ve wanted to write since 1997!)

It’s going to be out soon. I’m going to pop it on amazon and smashwords, but not on the blog. I’ve been doing some thinking about free fiction. I believe in it, and I don’t think I’m ever going to stop, but at this point, I have seven free books on this website. Seven! That’s more books than some authors publish in a lifetime. I don’t think I should feel too guilty if I don’t release everything for free online. I’ll definitely serialize the rest of the Jason and Azazel books, because they started online, and they deserve to finish up that way. Beyond that, I haven’t really decided what I’m going to do. I do know that this novella and my King Arthur paranormal romance Invoke are going to up for sale only. But they’re going to be cheaper. I figure, as strange as it sounds, it makes more sense to charge higher prices for the books I’ve released free online.

So…stay tuned for further updates. And until then…help me decide which ebook cover you like better. 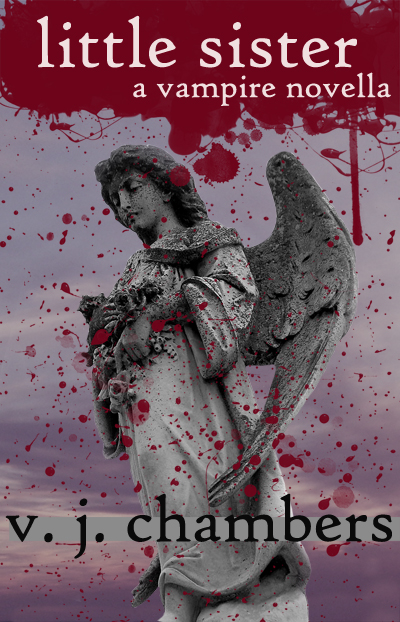 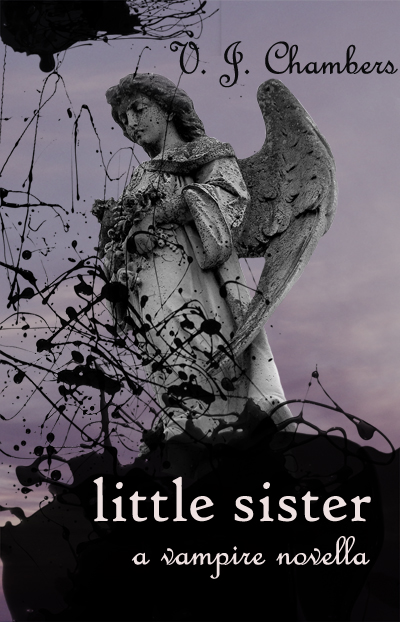